France’s “Bastille Day,” the country’s national holiday commemorates the beginning of the French Revolution with the attack on The Bastille. The Bastille is a medieval fortress and prison in Paris. Many people in France associated it with the harsh rule of the Bourbon monarchy in the late 1700s. On July 14, 1789, troops stormed the Bastille. This was a pivotal event at the beginning of the French Revolution. Fête de la Fédération was held on July 14, 1790. This was a way to celebrate the establishment of a constitutional monarchy in France.

The fight against terrorism has become a global issue unifying countries and strengthening security measures to protect its people – such measures and struggle of government working with various entities will soon be seen in the latest thrilling action film against terrorism in “Bastille Day.” Starring this year’s Screen Actors Guild Awards’ double winner Idris Elba, who won Outstanding Performance by a Male Actor in a Supporting Role in a Motion Picture (“Beasts of No Nation”) and Outstanding Performance by a Male Actor in a Television Movie or Miniseries(“Luther”), Elba takes on the role of a former CIA agent who embark on an anti-terrorist mission in France. 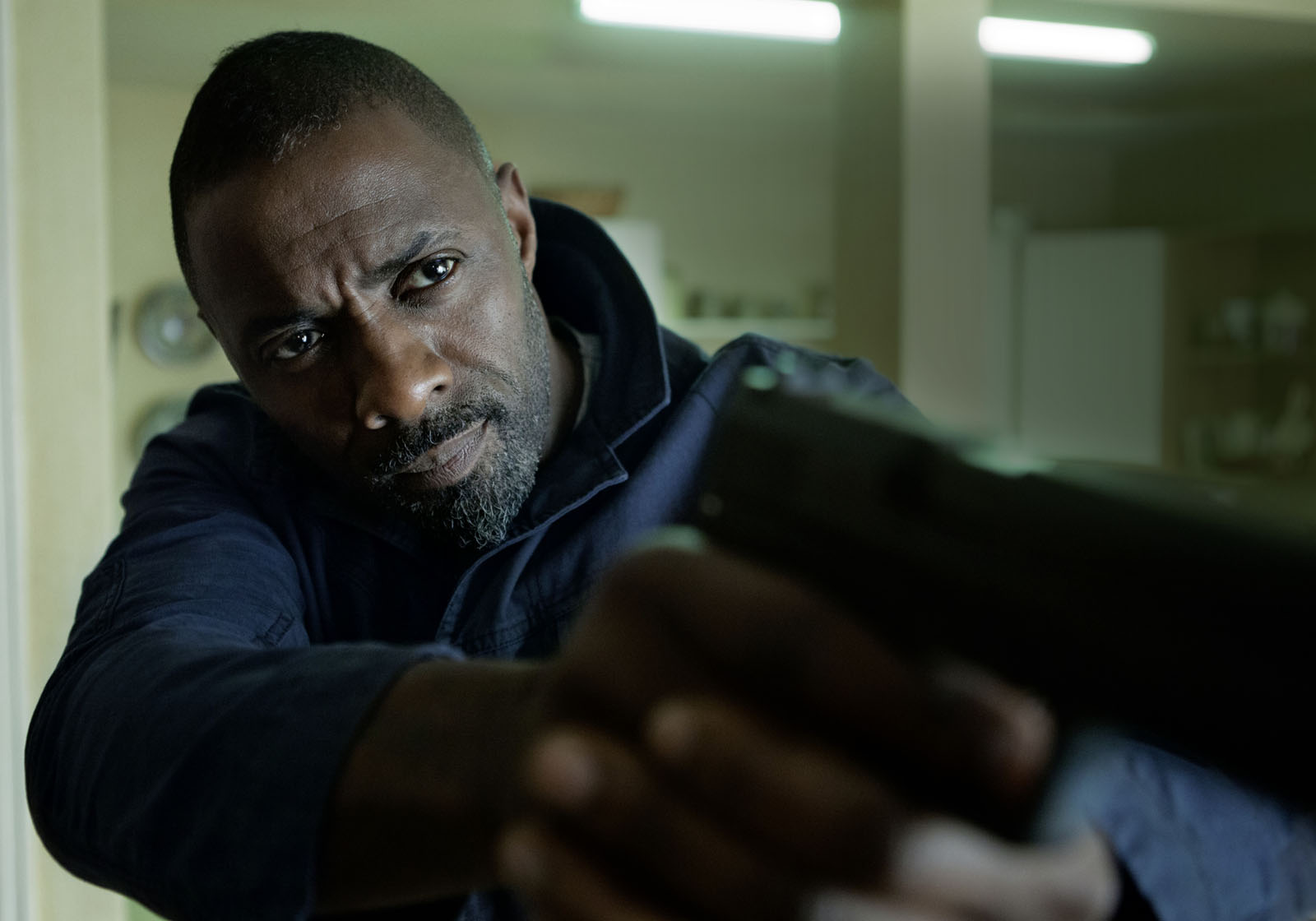 James Watkins directs the engrossing and mind-blowing “Bastille Day” written by Andrew Baldwin where a young American artist Michael (Richard Madden) living in Paris and a washed-up CIA agent Sean (Elba) who are thrown together and tasked with diverting an imminent attack on the city.

On the eve of Bastille Day, a young French woman, Zoe Naville (Charlotte Le Bon), slips across Paris with the intent of planting a bomb to make a radical political statement but means to kill no one. At the last moment, she decides that she cannot commit this violent act. Michael Mason, an American artist and pickpocket, steals Zoe’s bag, keeps what he can use and throws the rest away into a garbage bin next to a busy Metro stop. 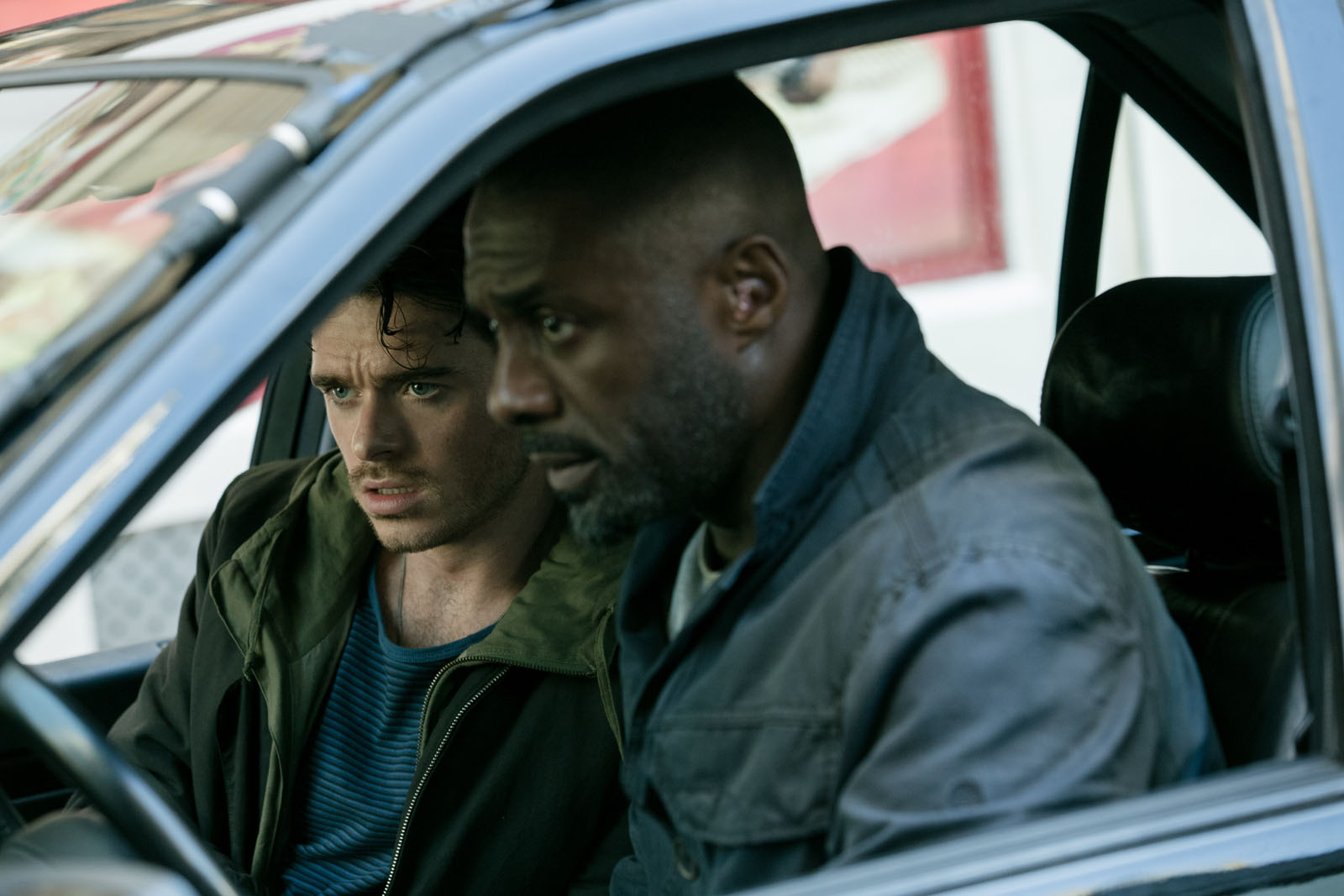 At the same time, inside the ultra-secure CIA Station in Paris, Sean Briar, an agent brought in from the battlefields of Syria and Iraq in the wake of a mission that has gone terribly wrong, struggles to adjust to his reassignment as a desk-bound data analyst : a misfit real warrior in a world of cyber counter-terrorists. When the bomb goes off, Michael becomes the only suspect. Briar is determined to find him and bring him into custody before the French authorities do. From then on, Briar, Michael, and Zoe will be bound together in a 24-hour suspense ride across the city, in a frantic attempt to expose a conspiracy of chaos and greed that only they can prove.

“Bastille Day” opens very soon this April in cinemas nationwide in the Phils. from Axinite Digicinema.