DreamWorks Animation and 20th Century Fox’s recent reveal (via Twitter) of the full voice cast for DreamWorks Animation’s Trolls as well as pics showing the actors off with their respective fuzzy-headed onscreen counterparts have followed it up with the latest trailer reveal below.

DreamWorks Animation’s “Trolls” is an irreverent comedy extravaganza with incredible music! From the genius creators of “Shrek,” “Trolls” stars Anna Kendrick as Poppy, the optimistic leader of the Trolls, and her polar opposite, Branch, played by nine-time Grammy and four-time Emmy Award winner Justin Timberlake who is also on board the movie as its executive music producer and performing multiple songs on the soundtrack. Also starring are “The Late Late Show” host James Corden (Into the Woods) as Biggie, comedian Russell Brand (Get Him to the Greek) as Creek, music superstar Gwen Stefani (The Aviator) as DJ Suki, YouTube personality GloZell Green as Grandma Rosiepuff, Kunal Nayyar (“The Big Bang Theory”) as Guy Diamond, comedian Ron Funches (“Undateable”) as Cooper, YouTube personality Meg DeAngelis as Moxie and Swedish electropop duo Icona Pop (Caroline Hjelt and Aino Jawo) as the Fashionistas. Together, these unlikely pair of Trolls must embark on an adventure that takes them far beyond the only world they’ve ever known. 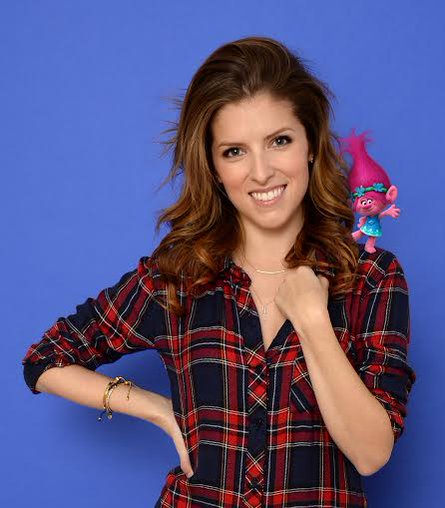 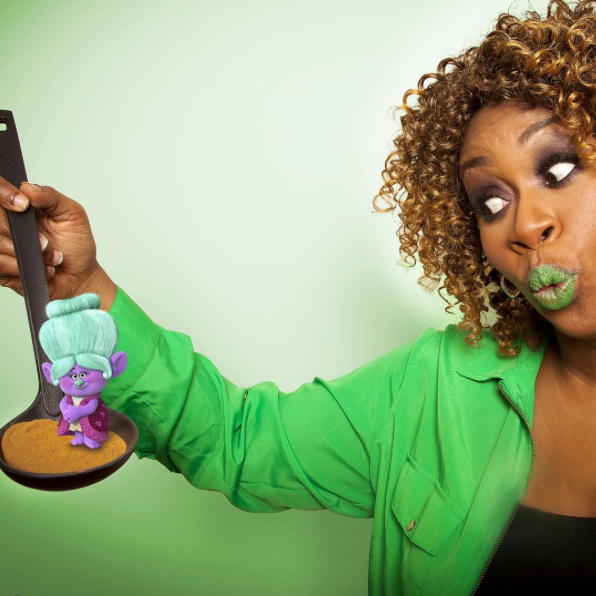 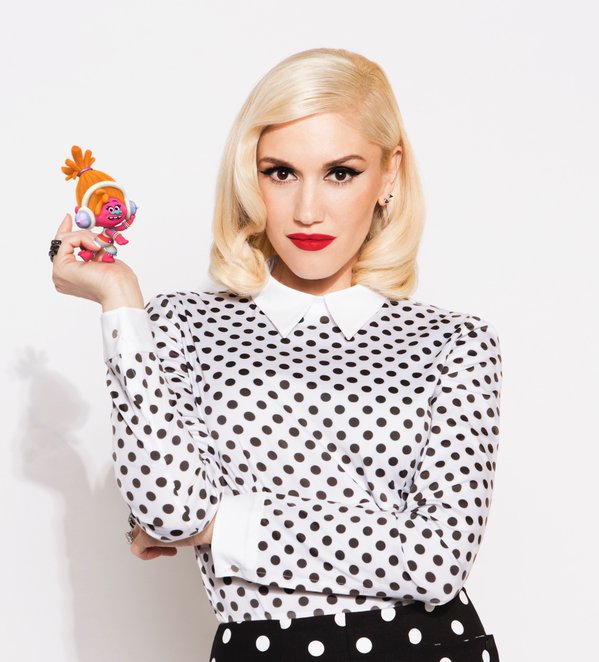 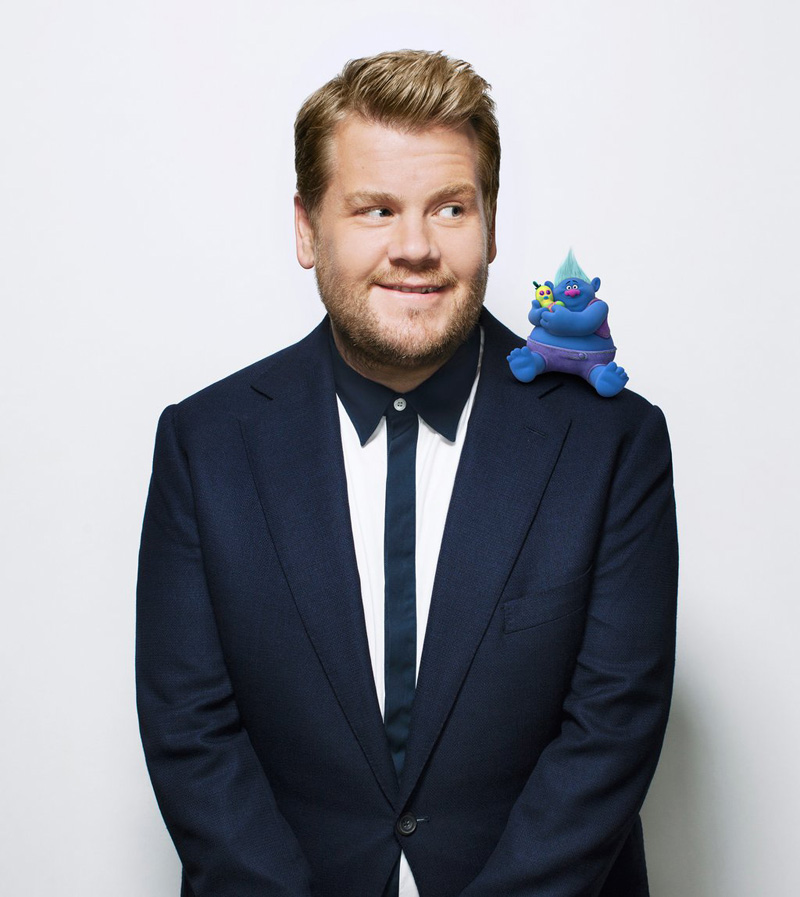 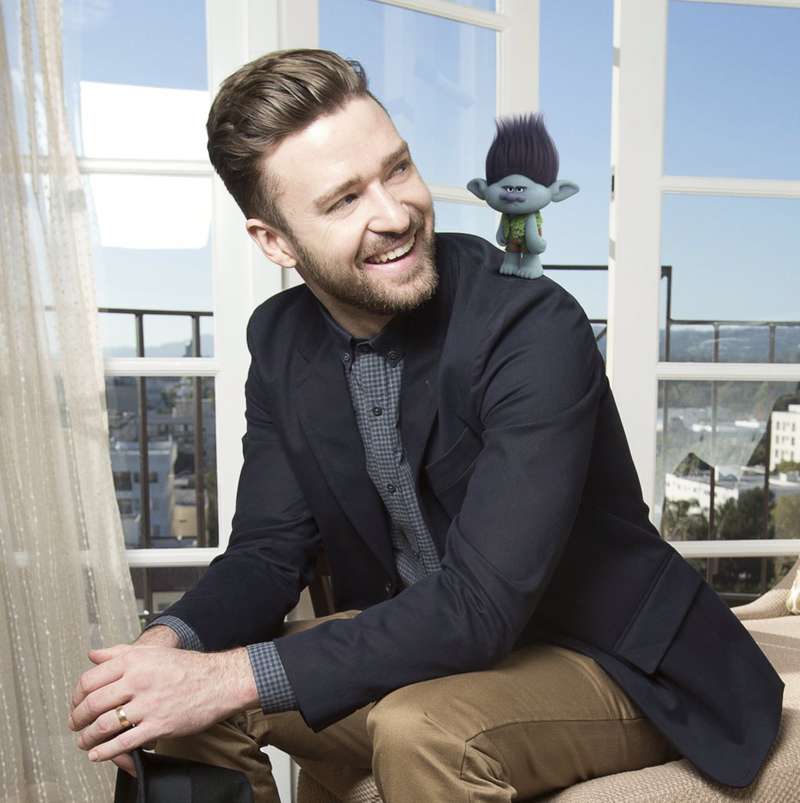 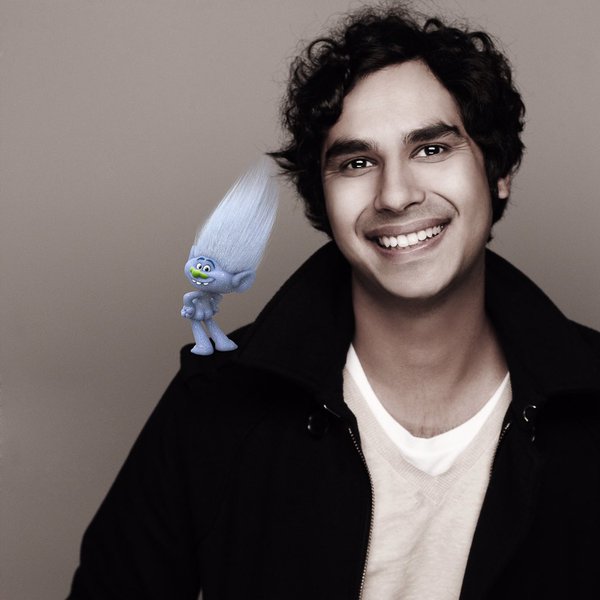 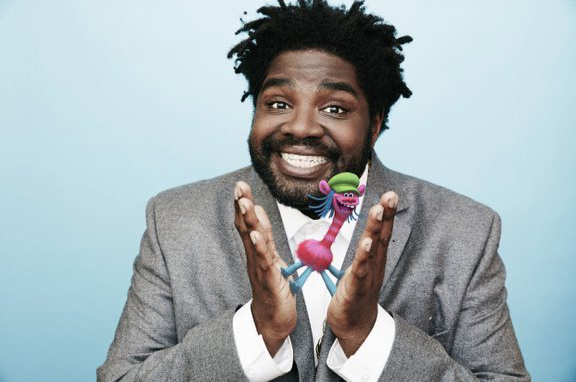 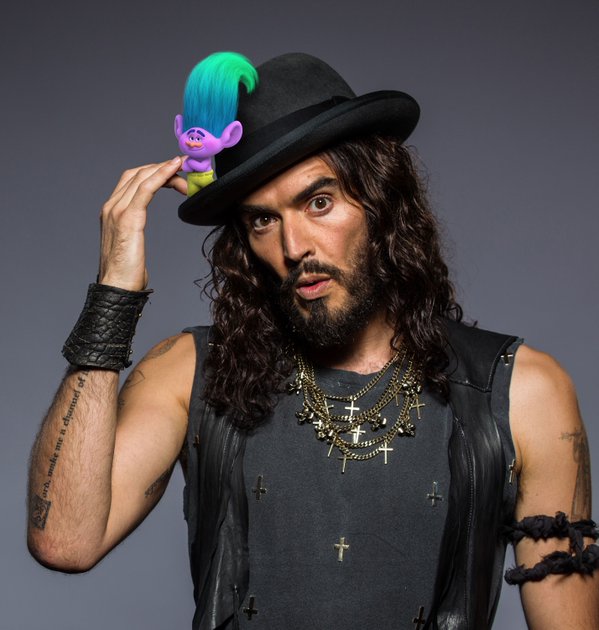 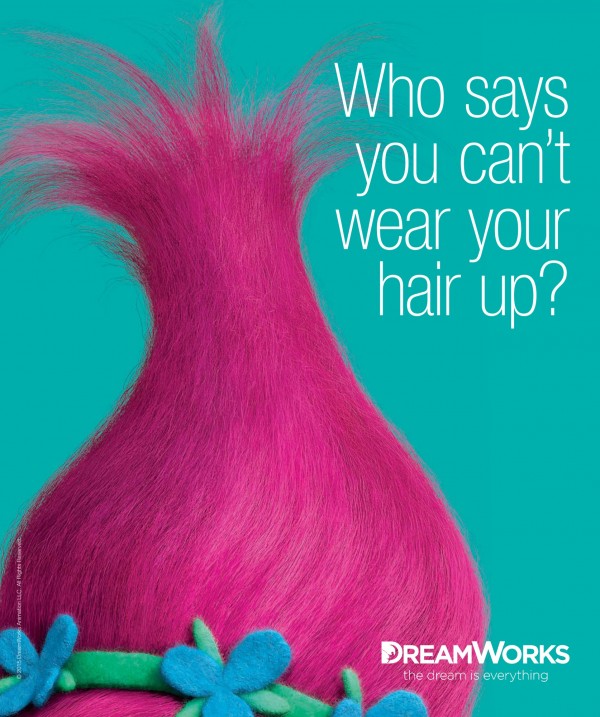 From “Inside Out,” Bill Hader Now Invades “Angry Birds Movie” as...