ReZirb
Home Entertainment Get to Know the Characters of “Batman v Superman: Dawn of Justice”

The official descriptions for the characters in “Batman v Superman: Dawn of Justice” have been released by Warner Bros. Pictures, giving fans a peek at how the iconic personages will clash and the stories play out.

Superman/ Clark Kent. An orphan from the planet Krypton, forever an alien on his adopted home, Earth, Superman has become the world’s most powerful and iconic Super Hero. Despite unwavering morals and a deep respect for mankind, or his higher calling to truth and justice, it’s his superhuman abilities—flight, strength, speed, X-ray and heat vision—which nevertheless guarantee that, while he may endeavor to save us, he will never truly be one of us.

As Metropolis reporter Clark Kent, Superman tracks the world’s crises from the perfect vantage point: at the center of the global news organization The Daily Planet.

Batman/ Bruce Wayne. Driven by the haunting vision of his parents’ brutal slaying, the orphaned young billionaire Bruce Wayne devoted his life to becoming the world’s greatest weapon against crime: Batman. The ultimate vigilante, this Dark Knight’s mastery of physical strength and intellectual superiority fuel his relentless pursuit of justice against the greatest evils in Gotham City, and beyond.

To throw his enemies off the scent of his secret identity as Batman, Bruce Wayne plays the public part of a billionaire playboy that oversees Wayne Industries while indulging in the finer things in life.

Alfred. Before he was the man behind the Batman, the imperturbable Wayne family butler Alfred Pennyworth raised the orphaned Bruce Wayne following the murder of his parents. Now he performs the dual role of minding what’s left of the Wayne estate while aiding Bruce in his vigilante work as Batman where he puts his Special Forces background to use. But it’s Alfred’s dry sarcasm and biting insight that ground both the man and the Batman, and his many skills—ranging from cutting-edge technologies to combat medicine—that make him the Dark Knight’s staunchest ally. 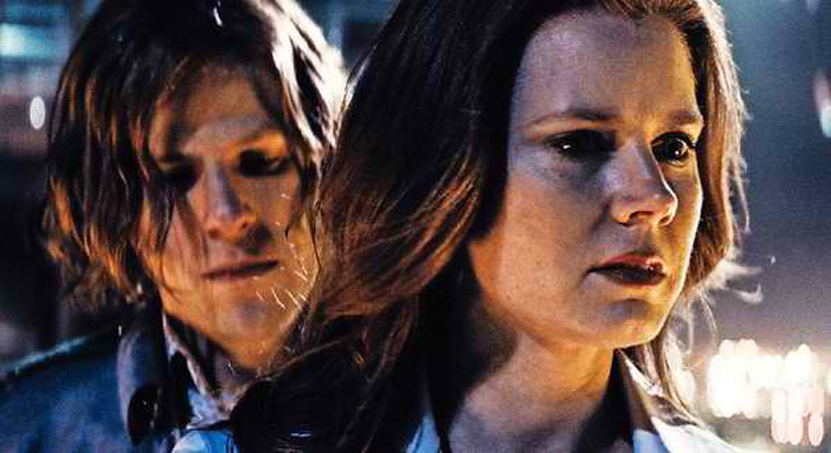 Lois Lane. A fearless and forthright Pulitzer Prizing-winning journalist reporting for Metropolis’s Daily Planet, Lois Lane repeatedly risks life and limb to get her story—all while keeping the story of a lifetime to herself: the identity of Superman. Just as he strives to protect life and liberty for mankind, Lois vows to expose the world’s truths through her words, making it a safer place through knowledge and understanding. And it’s Lois’s love for Superman, and his for her, that provide him his greatest connection to humanity.

Wonder Woman/ Diana Prince. The world’s first and foremost female Super Hero, Wonder Woman at once embodies the unrivaled force and supreme grace of a born warrior, and the genuine compassion and understanding of a true humanitarian. As a symbol of equality, power and truth, her natural confidence and unmistakable intelligence make her an unequalled, if unexpected, ally.
The immortal Amazonian Princess Diana keeps her eyes and ears open for intrigue as the beautiful and mysterious antiquities dealer, Diana Prince. 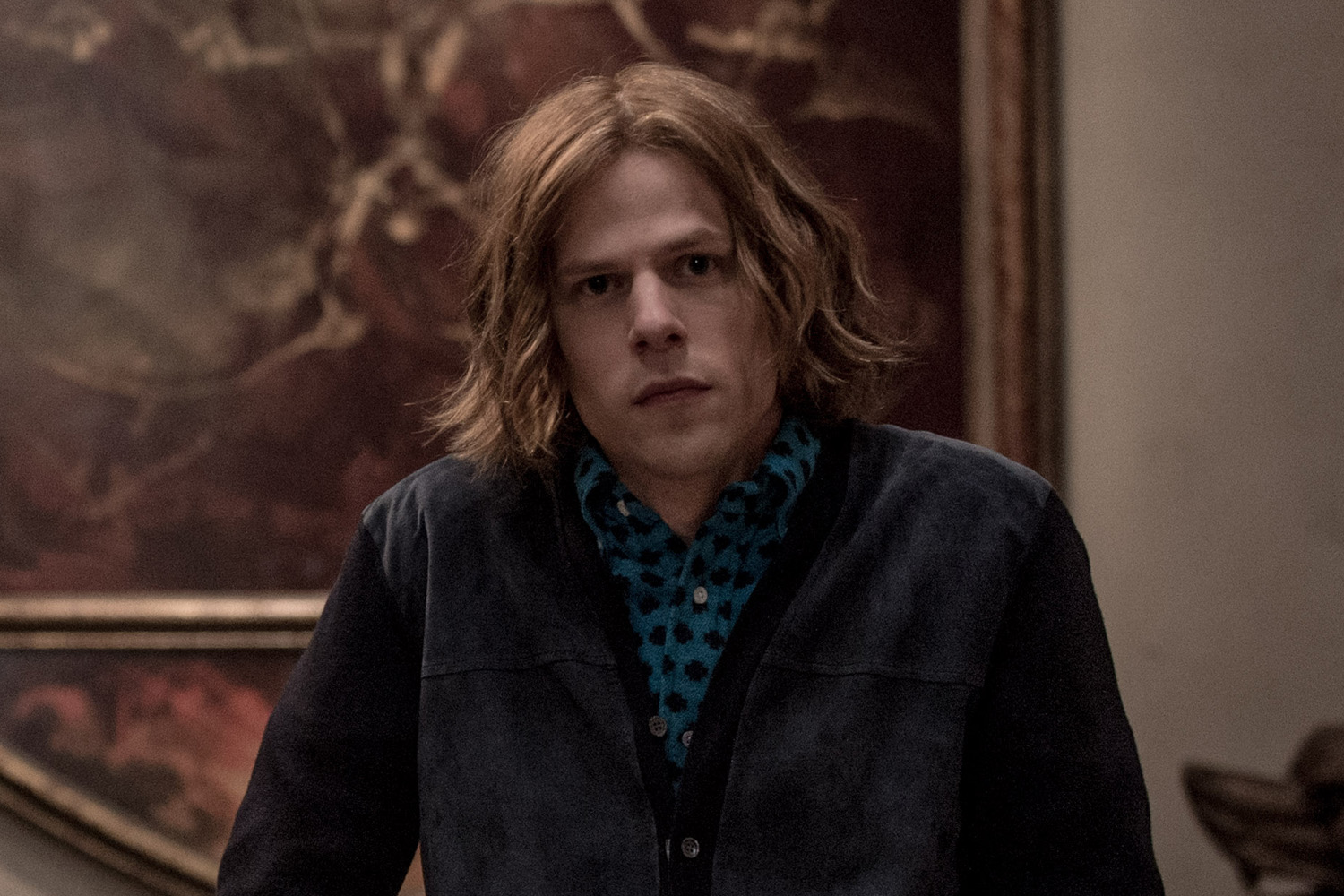 Lex Luthor. Bearing the deadly combination of a brilliant mind and an unharnessed ego, Lex Luthor has set his sights on the one he views as the only real threat to his own power: Superman. While not a physical match for the Man of Steel, Luthor is his intellectual superior, and perceives the alien being as the greatest risk to—rather than a purported savior of—mankind. With the full force of his multinational company LexCorp’s resources behind him, he will stop at nothing to prevent Superman’s interference in his plans, or to eradicate the icon’s standing among mankind in the process.

“Wonder Woman” To Have Midnight Previews June 1 at 12:01AM Nationwide

Washington, Pratt in Venice Film Festival for “The Magnificent Seven”