Fresh from coming out with a well-received new trailer, Warner Bros. Pictures has now released the “Batman v Superman: Dawn of Justice” character posters showing the trinity of Batman, Superman and Wonder Woman in hero poses. Check out the one-sheets below. 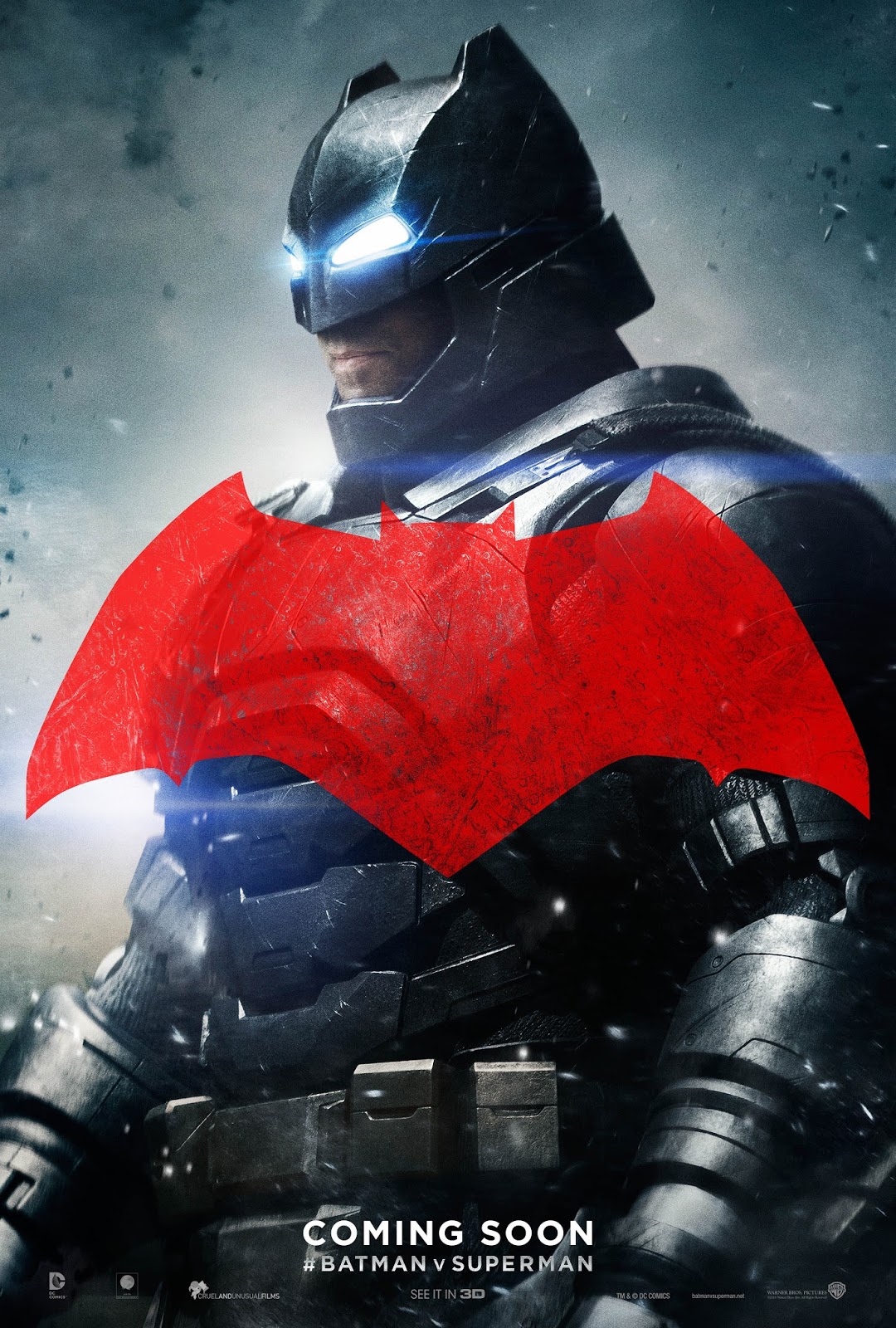 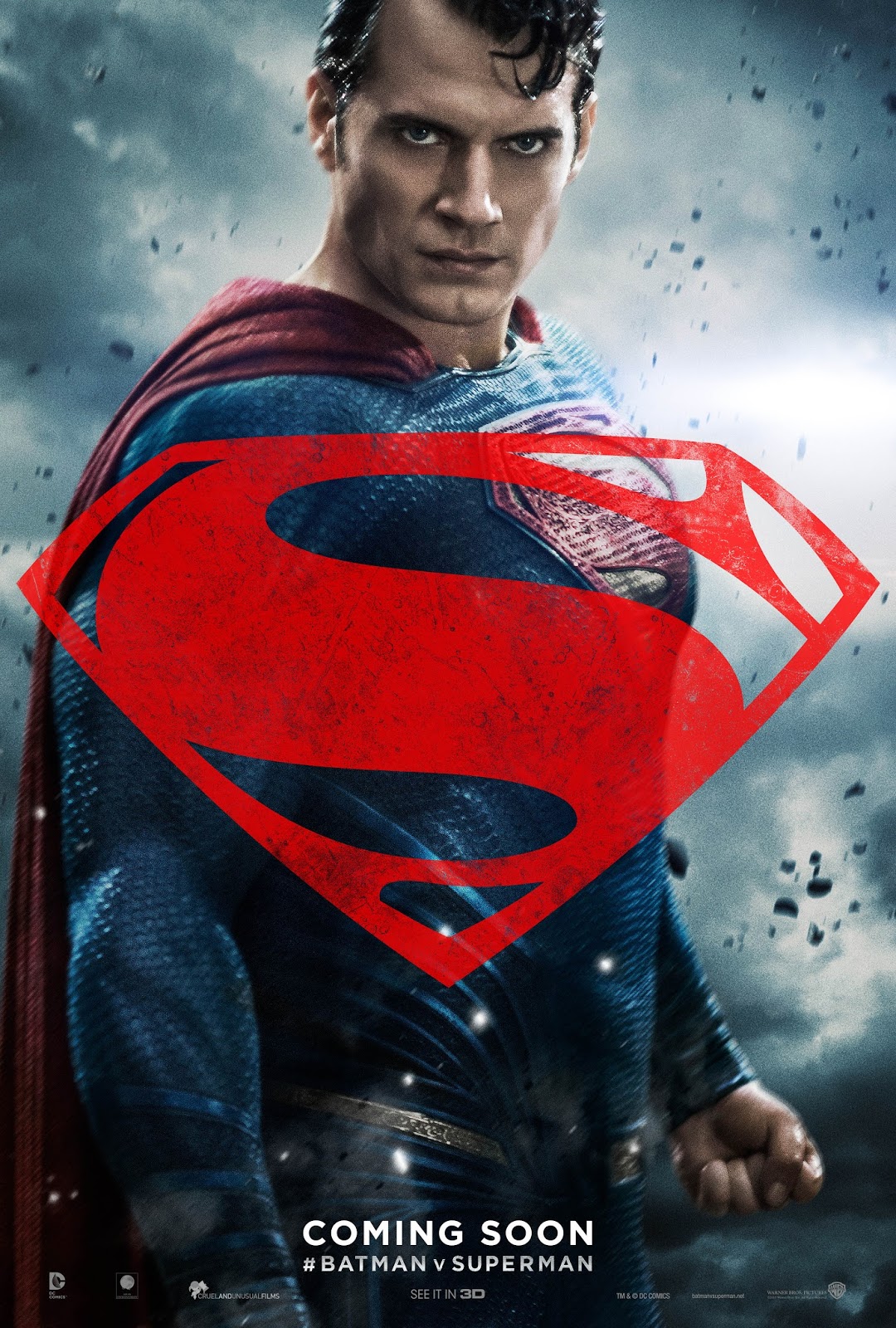 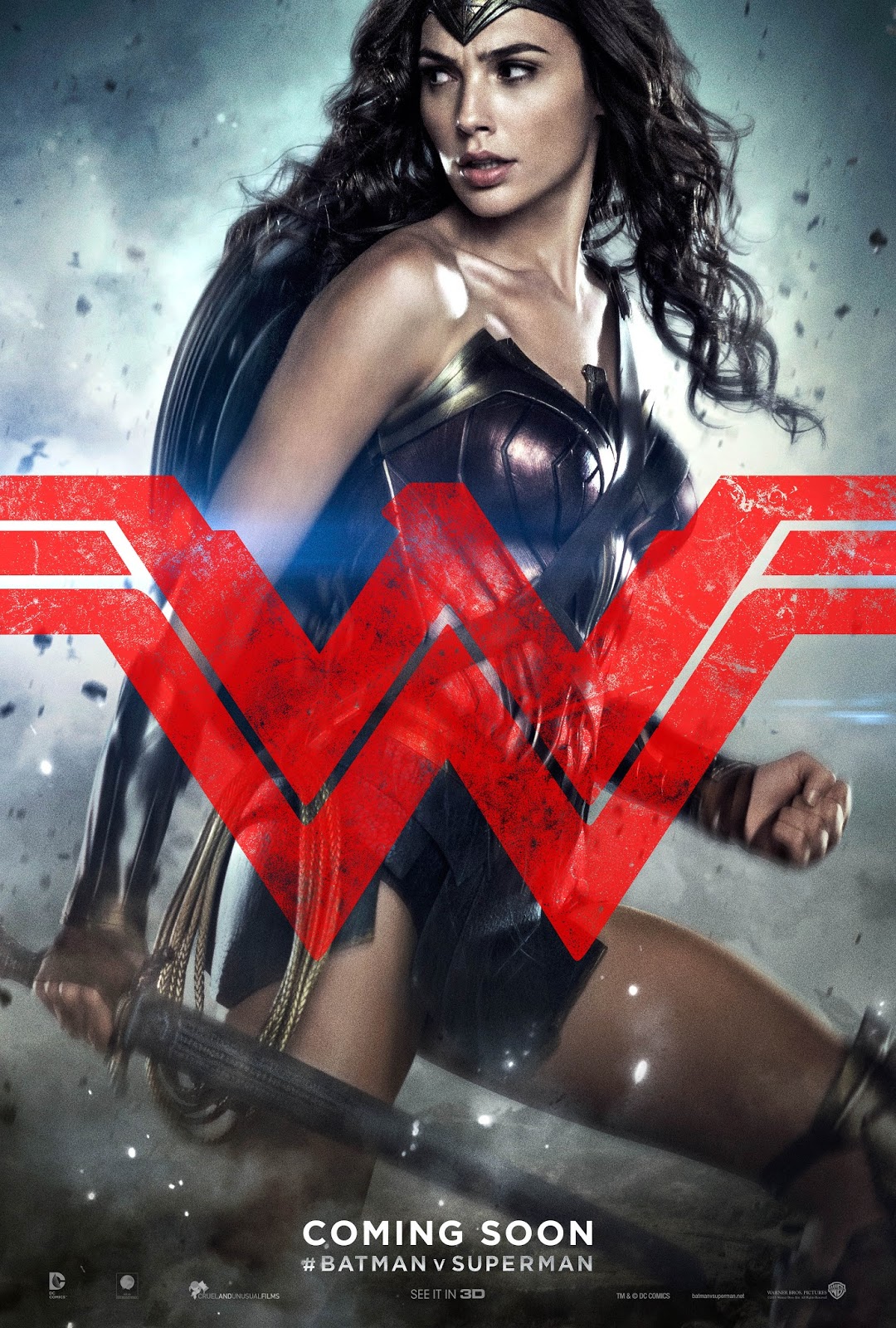 Murder-By-Numbers with Ben Affleck in “The Accountant”