Paramount Pictures has shared a new featurette for “13 Hours: The Secret Soldiers of Benghazi” titled 13 Hours: The Men Who Lived It and may be viewed below.

Directed by Michael Bay, the action-thriller depicts the assault of the United States embassy in Benghazi, Libya in 2012 that led to the death of four Americans, including Ambassador Chris Stevens.

As the subtitle suggests, the film will center on the six soldiers who responded to the attack and engaged the enemy in an attempt to defend the Americans stationed at the embassy. As the titular soldiers, the film stars John Krasinski along with James Badge Dale, Max Martini, Pablo Schreiber and David Denman.

The featurette includes several of the former elite military members the film depicts adding some context as to who they are and how they ended up fighting to defend the compound in Libya.

The screenplay was penned by The Strain author/writer Chuck Hogan based on the non-fiction book by Michtell Zuckoff. 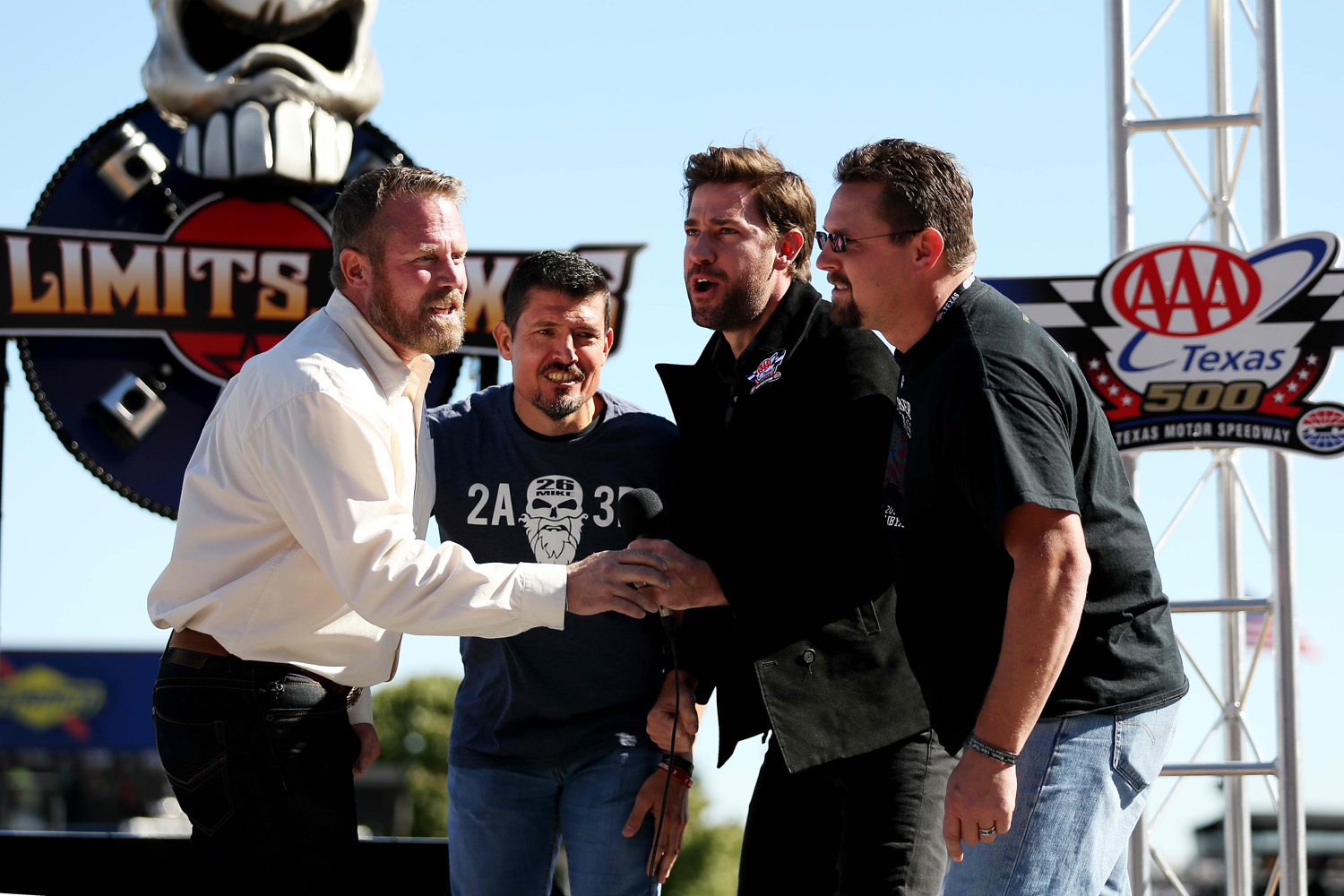