Following last week’s first look at “Fantastic Beasts and Where to Find Them” – the start of a new trilogy of Harry Potter spinoffs centering on Eddie Redmayne’s magizoologist Newt Scamander – Warner Bros. Has released a trio of high-res photos, giving us a more detailed look at some of the images that debuted earlier.

The all-new adventure “Fantastic Beasts and Where to Find Them” is set in the wizarding world created by J.K. Rowling in her best-selling Harry Potter books, which were adapted into the highest-grossing film franchise of all time. 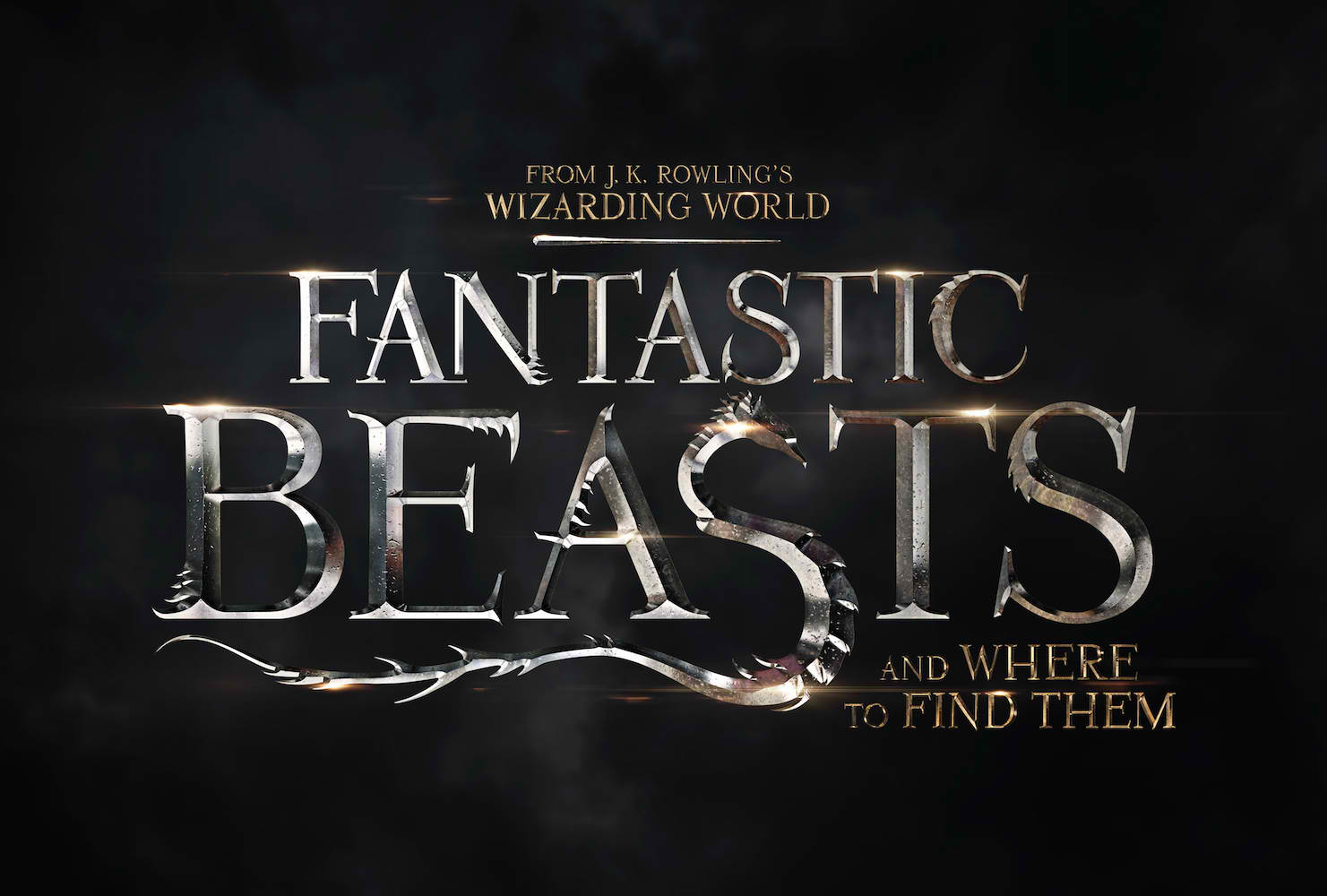 Marking the screenwriting debut of J.K. Rowling, the script was inspired by her character Newt Scamander’s Hogwarts textbook, Fantastic Beasts and Where to Find Them. 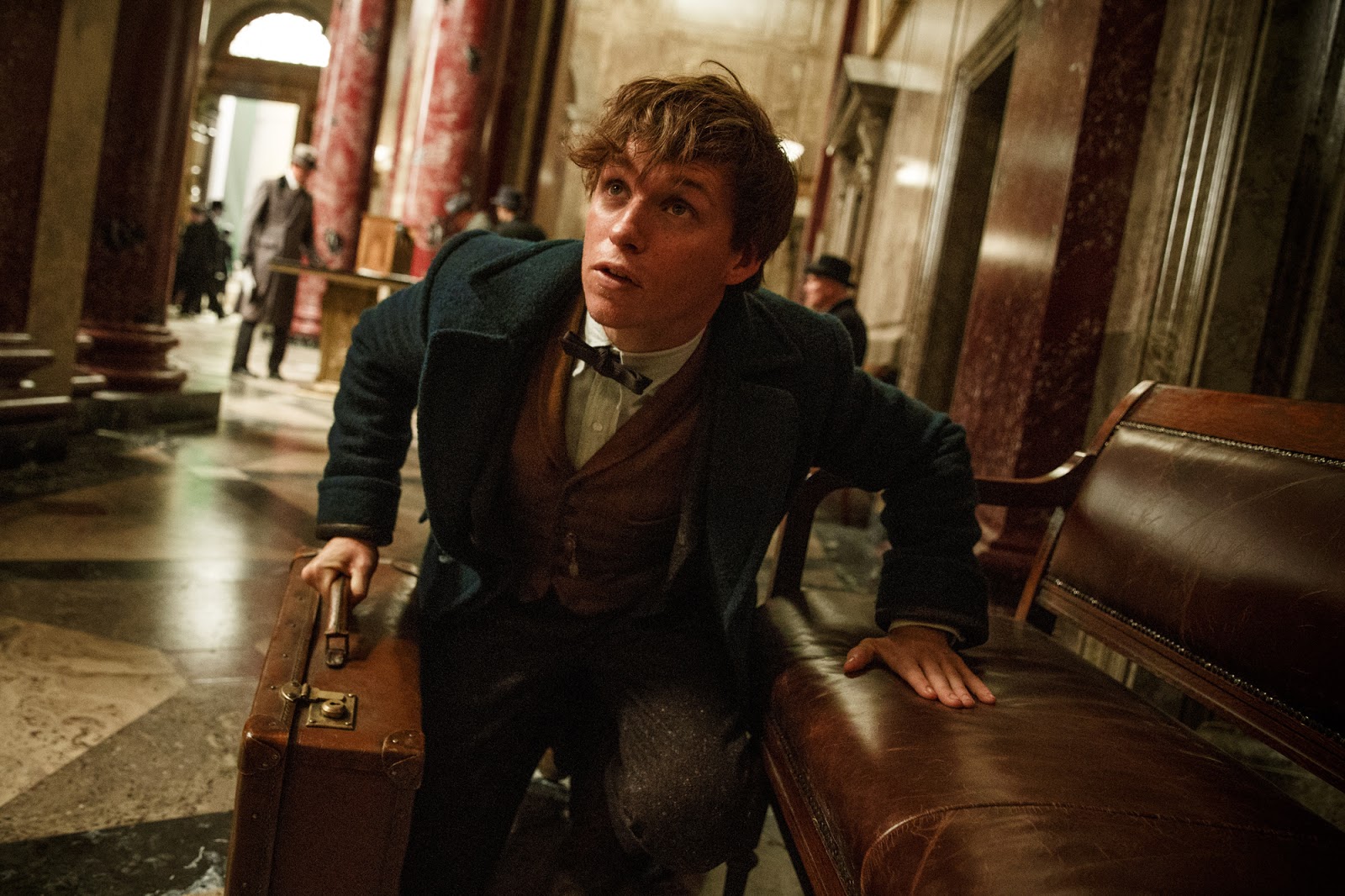 The film is produced by David Heyman, producer of all eight of the blockbuster “Harry Potter” features; J.K. Rowling; Steve Kloves; and Lionel Wigram.

Warner Bros. Pictures has slated “Fantastic Beasts and Where to Find Them” for worldwide release in 3D and IMAX on November 18, 2016.