Before he reprises his Superman role in the much-anticipated “Batman v Superman: Dawn of Justice,” scheduled for release in March 2016, Henry Cavill will first tackle the role of CIA super spy Napoleon Solo in Warner Bros.’ slick action-thriller “The Man from U.N.C.L.E.”

Cavill and Armie Hammer (“The Social Network”) team up in the film as, respectively, CIA operative Napoleon Solo and KGB agent Illya Kuryakin—two fierce rivals from opposing sides of the Iron Curtain who are ordered to put aside their differences and work together to subvert a global catastrophe at the height of the Cold War.

In some respects, it’s a buddy movie…apart from the fact that “they kick the living daylights out of each other as soon as they meet,” says Cavill. 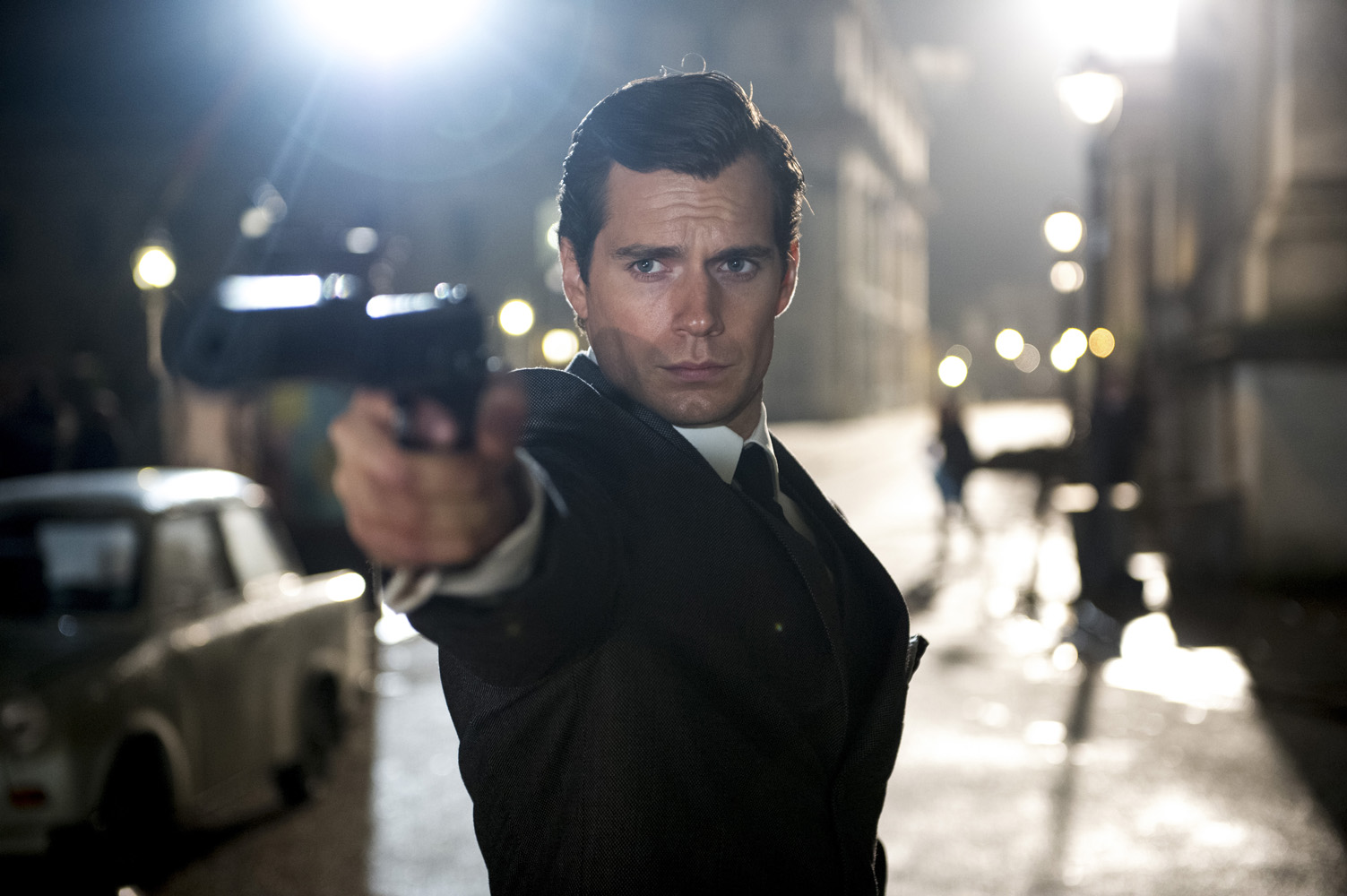 As Cavill understands the quintessentially smooth Solo, “He’s not career CIA; in fact, he’s kind of anti-establishment. He acquired his skill set dealing art and antiques on the black market after sneaking his way into post-war European high society, and was so good that no one could catch him for years. It’s something he took a great deal of pride in. But eventually he was given up by a jealous girlfriend, and the CIA, seeing the value of a man like him, offered an ultimatum: go to jail or work for us. So he ended up becoming an agent, very successfully but somewhat reluctantly. It’s better than being in jail and he can still wear natty suits.”

Cavill himself calls the pairing of Solo and Kuryakin “a very odd and broken relationship,” he laughs. “It’s: ‘I hate you, but I have to work with you.’ They really don’t want to like each other, but ultimately each comes to kind of respect the other.”

For his part, Solo finds the Russian unrefined and unpredictable, “but in some ways they’re two sides of the same coin,” Cavill observes. “The differences in their personalities and methods are vast, but they’re on the same spectrum. And even though they’re in this because Solo and Kuryakin have no choice, they are always mindful that they have a mission and there are lives at stake, not to mention the destruction of the world, so they have to try to make their skills work together. It could end up that the team is greater than the sum of its parts.” 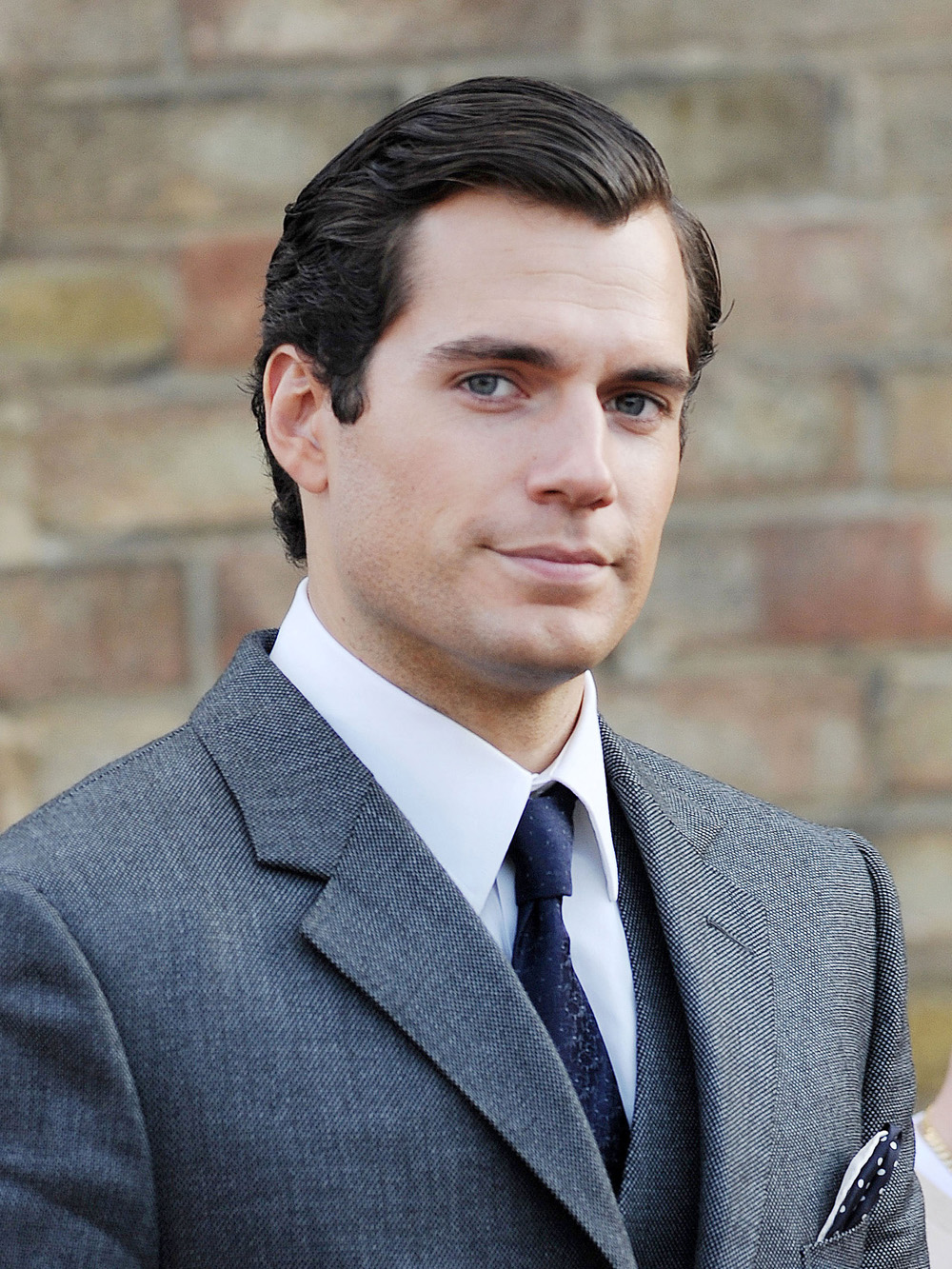 Set against the backdrop of the early 1960s, at the height of the Cold War, “The Man from U.N.C.L.E.” centers on CIA agent Solo (Cavill) and KGB agent Kuryakin (Hammer). Forced to put aside longstanding hostilities, the two team up on a joint mission to stop a mysterious international criminal organization, which is bent on destabilizing the fragile balance of power through the proliferation of nuclear weapons and technology. The duo’s only lead is Gaby Teller (Vikander), the daughter of a vanished German scientist, who is the key to infiltrating the criminal organization, and they must race against time to find him and prevent a worldwide catastrophe.

“The Walk” — A 3D Experience Unlike Anything You’ve Seen Before