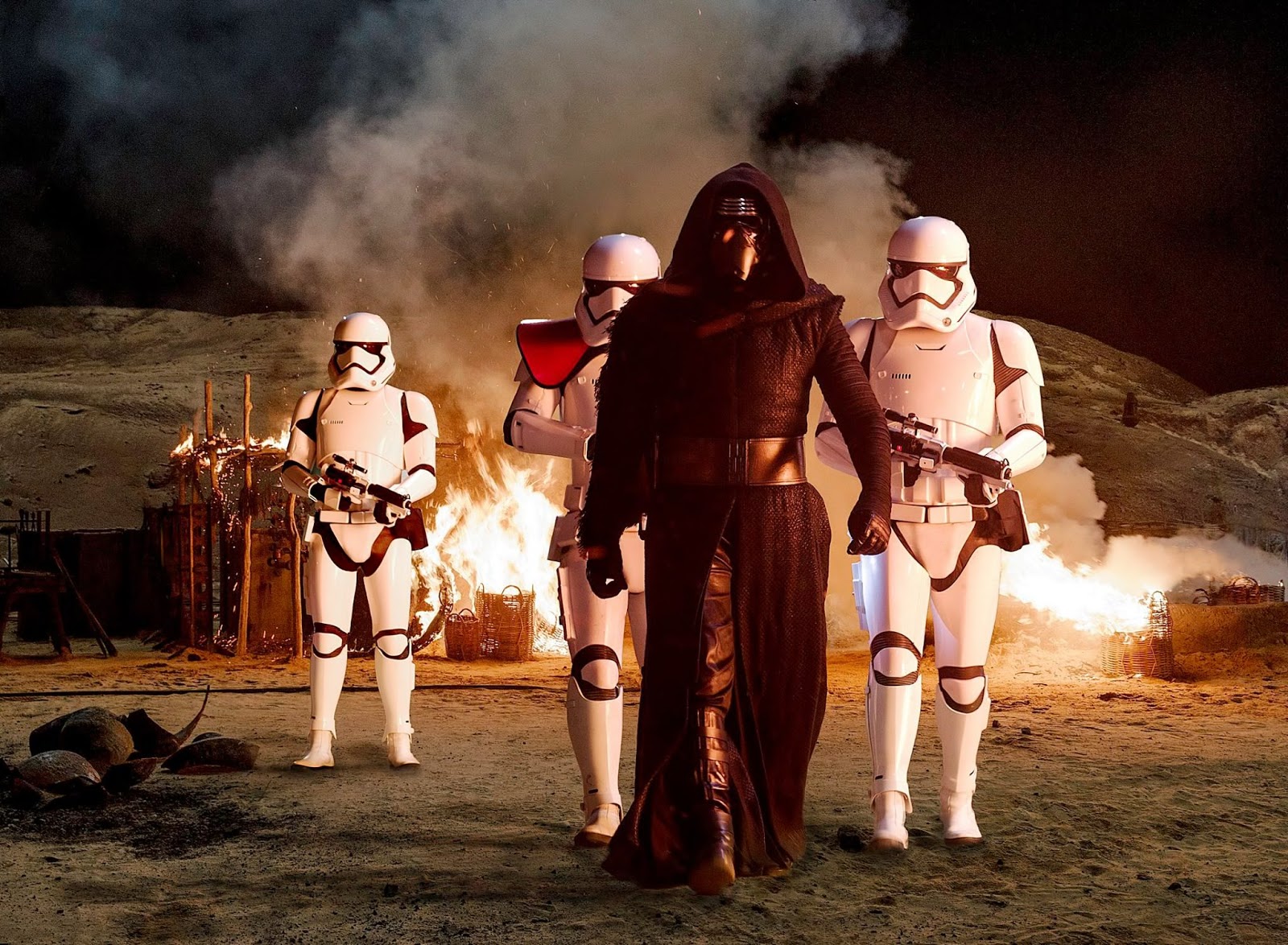 “It’s quite something to be able to have Disney, Marvel and Lucasfilm all on the same stage, and it’s tremendously gratifying to unveil our upcoming projects to our most dedicated fans first,” said Alan Horn, Chairman, The Walt Disney Studios. “We always have an incredible time at the D23 EXPO.” 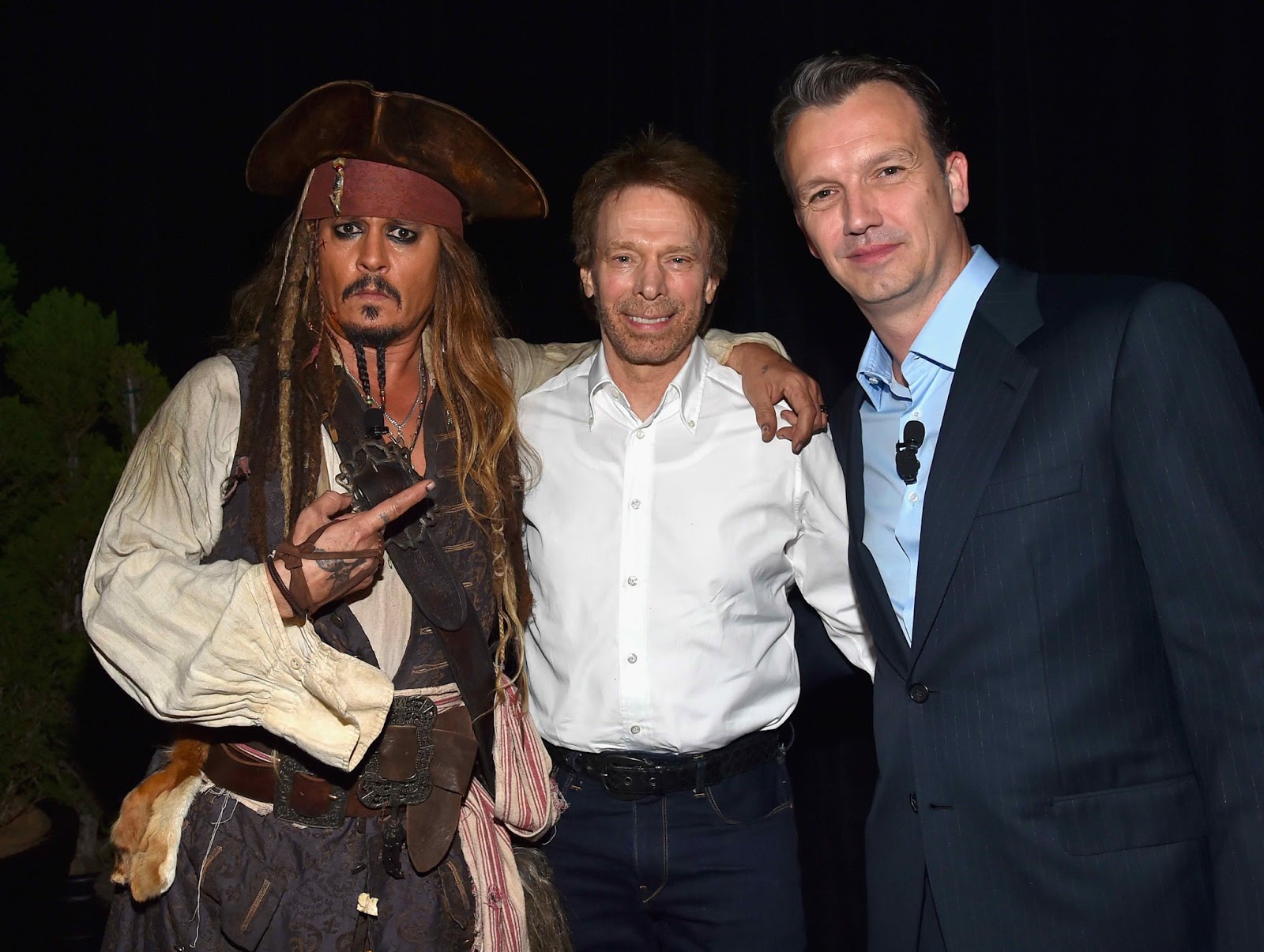 A recap of the presentation follows:

Kevin Feige led off with a glimpse into the world of Marvel’s “Doctor Strange,” featuring a video greeting by Benedict Cumberbatch, who stars as the title character, followed by a pre-production piece that offered fans a taste of the look and feel of the upcoming film, opening in U.S. theaters on October 26, 2016. 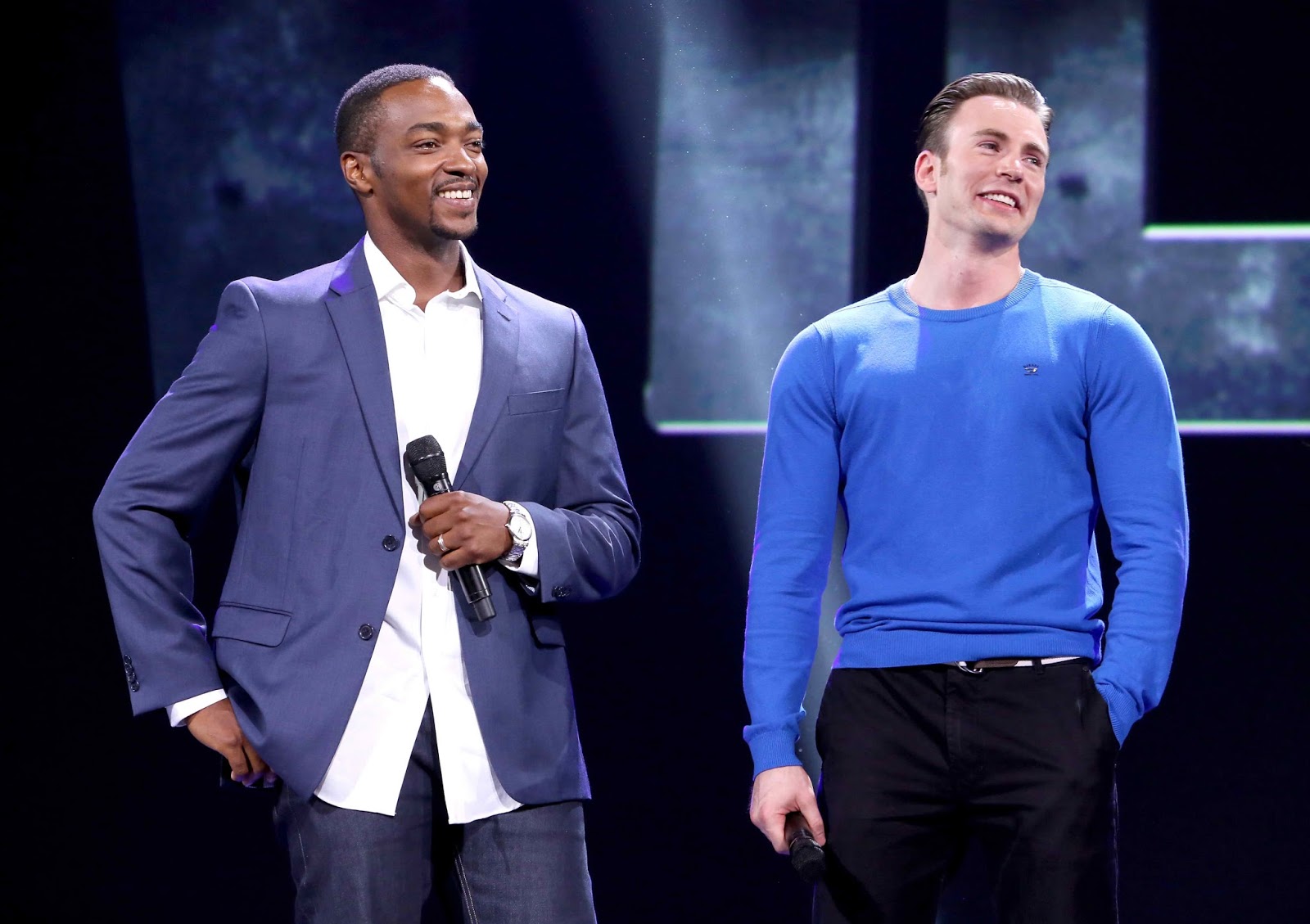 Marvel’s “Captain America: Civil War” marched into D23 EXPO with an introduction by its producer, Kevin Feige. To the delight of the audience, Chris Evans and Anthony Mackie showed up on stage to help Feige show never-seen-before footage from the movie. Before the footage rolled, Feige revealed that there was a special “Easter egg” for fans to find: it was aptly a nod to D23 EXPO.
Marvel’s “Captain America: Civil War” picks up where “Avengers: Age of Ultron” left off, as Steve Rogers leads the new team of Avengers in their continued efforts to safeguard humanity. After another international incident involving the Avengers results in collateral damage, political pressure mounts to install a system of accountability and a governing body to determine when to enlist the services of the team. The new status quo fractures the Avengers while they try to protect the world from a new and nefarious villain. Marvel’s “Captain America: Civil War” opens in the U.S. on May 6, 2016.

Sean Bailey took the stage to introduce the first film in the Disney live-action lineup, “The Finest Hours,” which is based on the remarkable true story of the most daring rescue mission in the history of the Coast Guard. Chris Pine, who plays Bernie Webber, the captain of the rescue boat, joined Bailey on stage to give fans a peak at the heroic action-thriller. 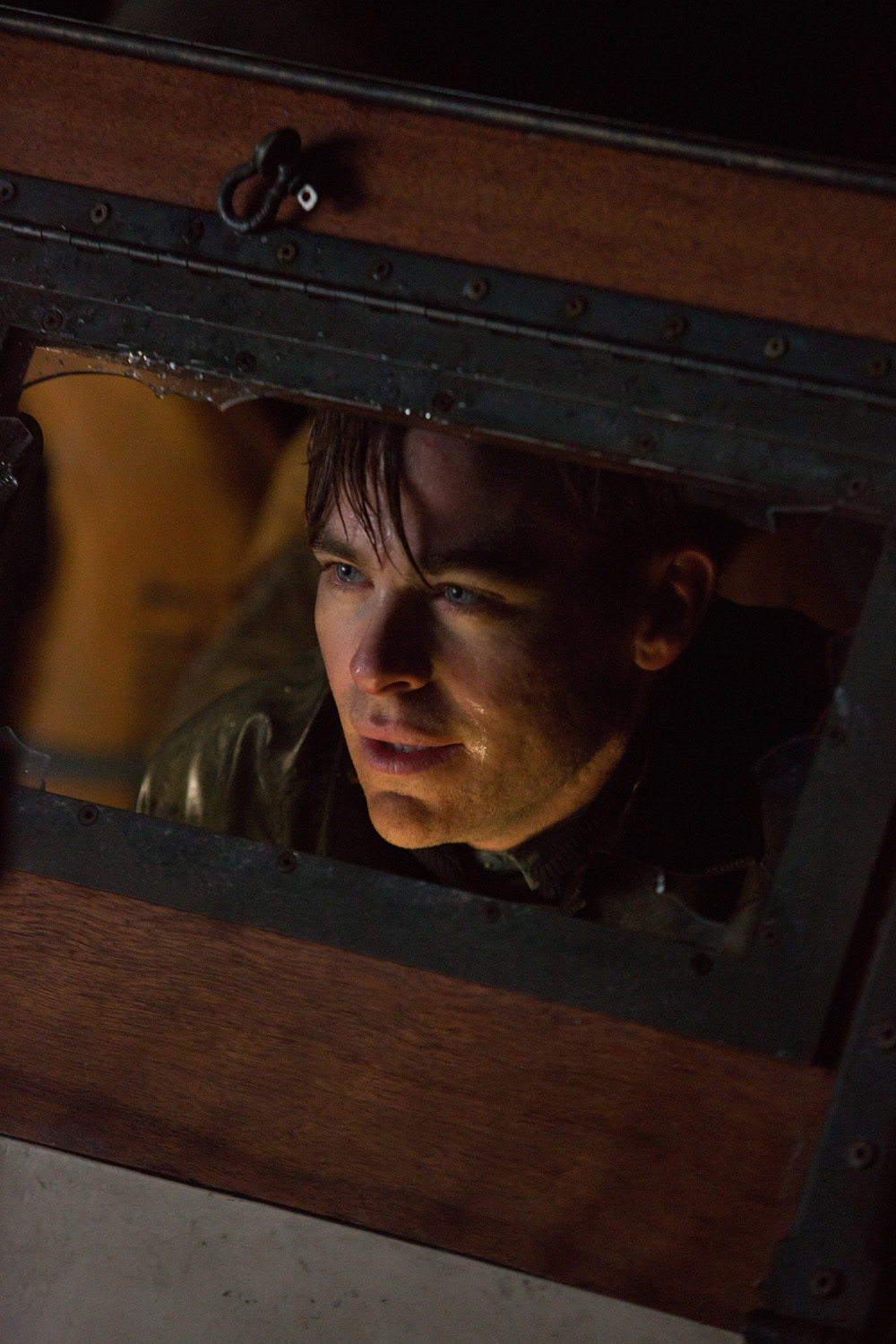 Presented in Digital 3D™, Real D 3D and IMAX® 3D, the film, which is directed by Craig Gillespie and also stars Casey Affleck, Ben Foster, Holliday Grainger, John Ortiz and Eric Bana, transports audiences to the heart of the action, creating a fully-immersive cinematic experience on an epic scale. “The Finest Hours” storms into U.S. theaters on January 29, 2016. 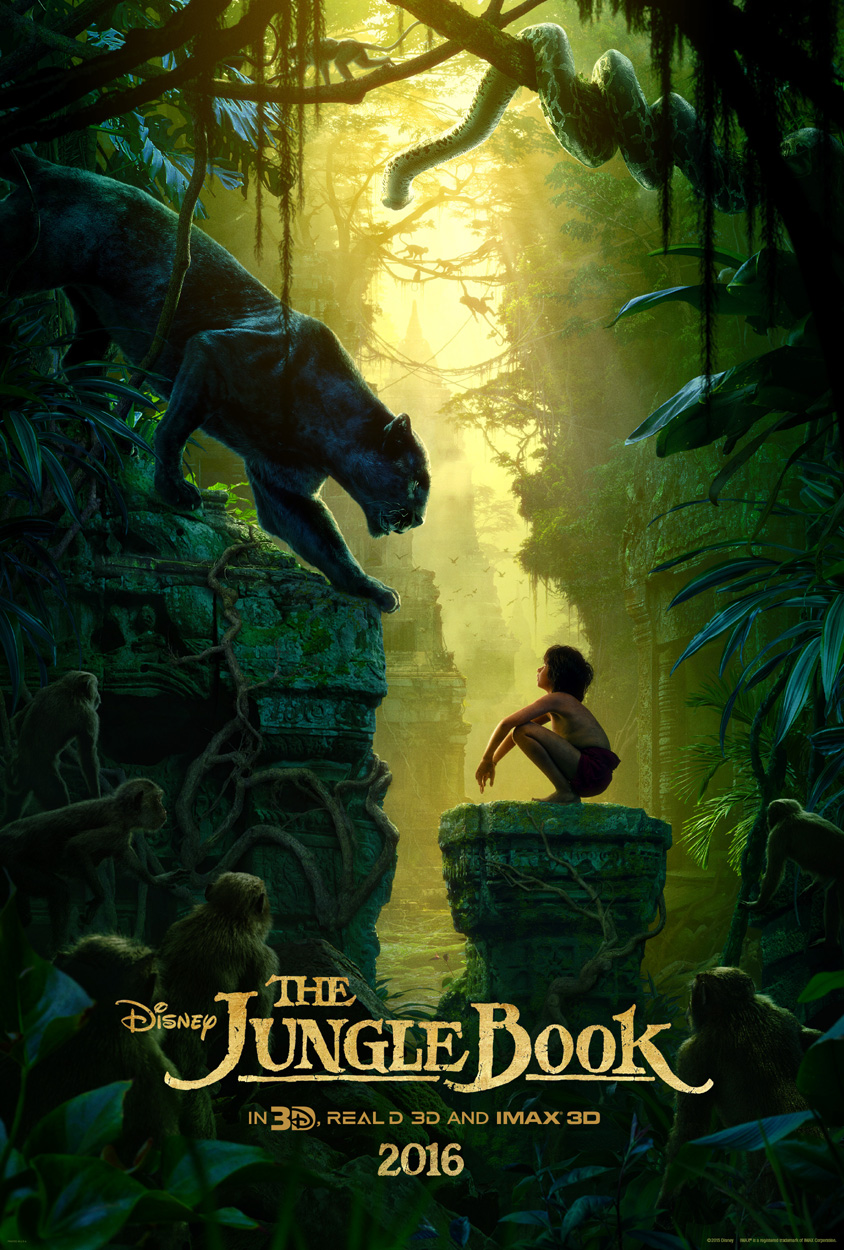 After an introduction by Sean Bailey, Jon Favreau, director of Disney’s upcoming “The Jungle Book,” welcomed to the stage newcomer Neel Sethi, who was selected from thousands of candidates to play man-cub Mowgli; plus Oscar® winners Ben Kingsley, who helps bring panther-turned-mentor Bagheera to life, and Lupita Nyong’o, who lends her voice to the protective mother wolf Raksha. Favreau treated fans to a sneak peek of footage from the film, and each guest received a copy of the dramatic teaser poster following the presentation. The all-new, live-action epic adventure showcases Mowgli’s journey of self-discovery when he’s forced to abandon the only home he’s ever known.

Based on Rudyard Kipling’s timeless stories and inspired by Disney’s 1967 animated classic, the film features state-of the-art technology that immerses audiences in the lush world like never before. “The Jungle Book” also features the voices of Bill Murray, Idris Elba, Scarlett Johansson, Giancarlo Esposito and Christopher Walken. Jon Favreau and Brigham Taylor produce and the screenplay is by Justin Marks. “The Jungle Book” hits theaters in stunning 3D and IMAX 3D on April 15, 2016. 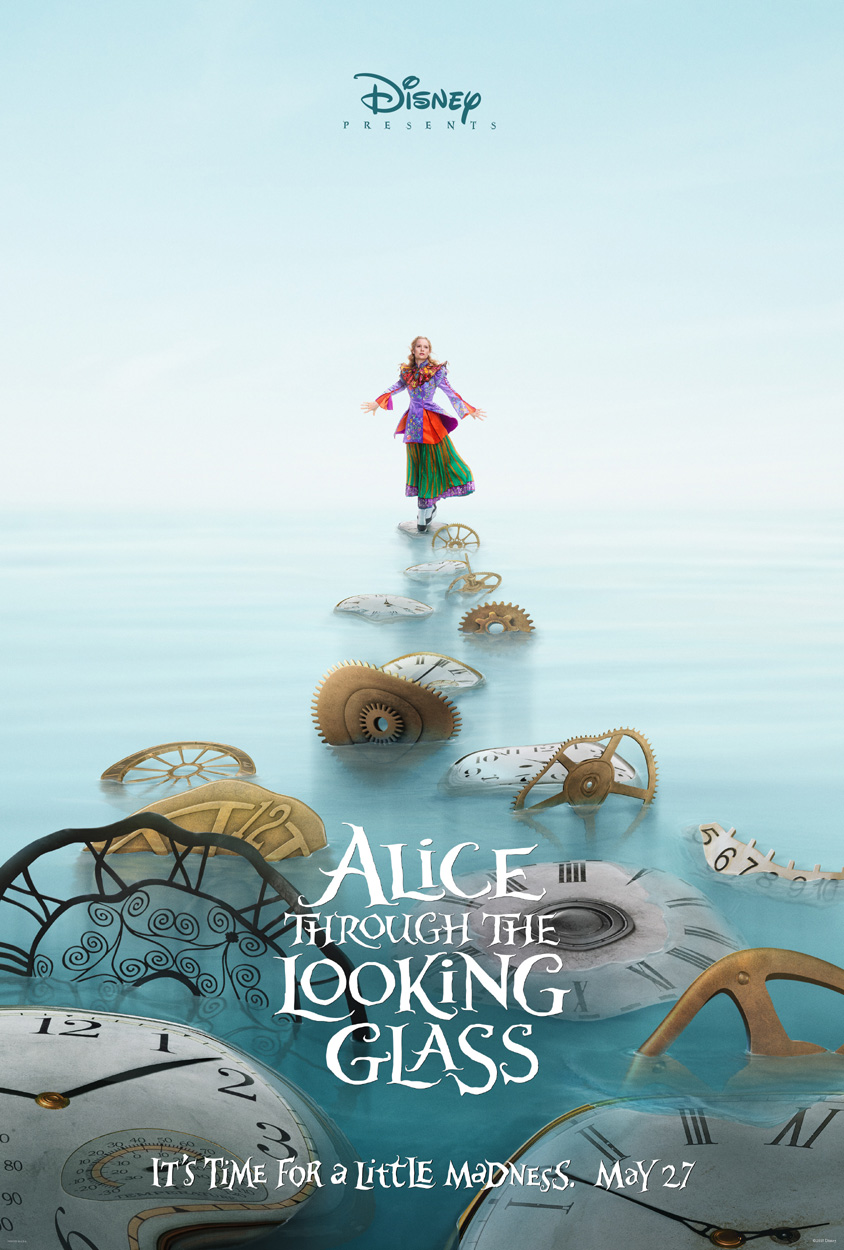 Bailey welcomed Mia Wasikowska to the stage, where she thrilled fans with a preview of the all-new spectacular adventure, “Alice Through the Looking Glass,” featuring the unforgettable characters from Lewis Carroll’s beloved stories. Director James Bobin brings his own unique vision to the spectacular world Tim Burton created on screen in 2010 with “Alice in Wonderland,” in which Alice (Wasikowska) returns to the whimsical world of Underland and travels back in time to save the Mad Hatter. The film, which once again features Johnny Depp, Anne Hathaway, Helena Bonham Carter and the voices of Alan Rickman, Stephen Fry, Michael Sheen and Timothy Spall, introduces several new characters as well: Zanik Hightopp (Rhys Ifans), the Mad Hatter’s father, and Time himself (Sacha Baron Cohen), a peculiar creature who is part human, part clock. Presented in Digital 3D™, Real D 3D and IMAX® 3D, Disney’s “Alice Through the Looking Glass” opens in U.S. theaters on May 27, 2016. 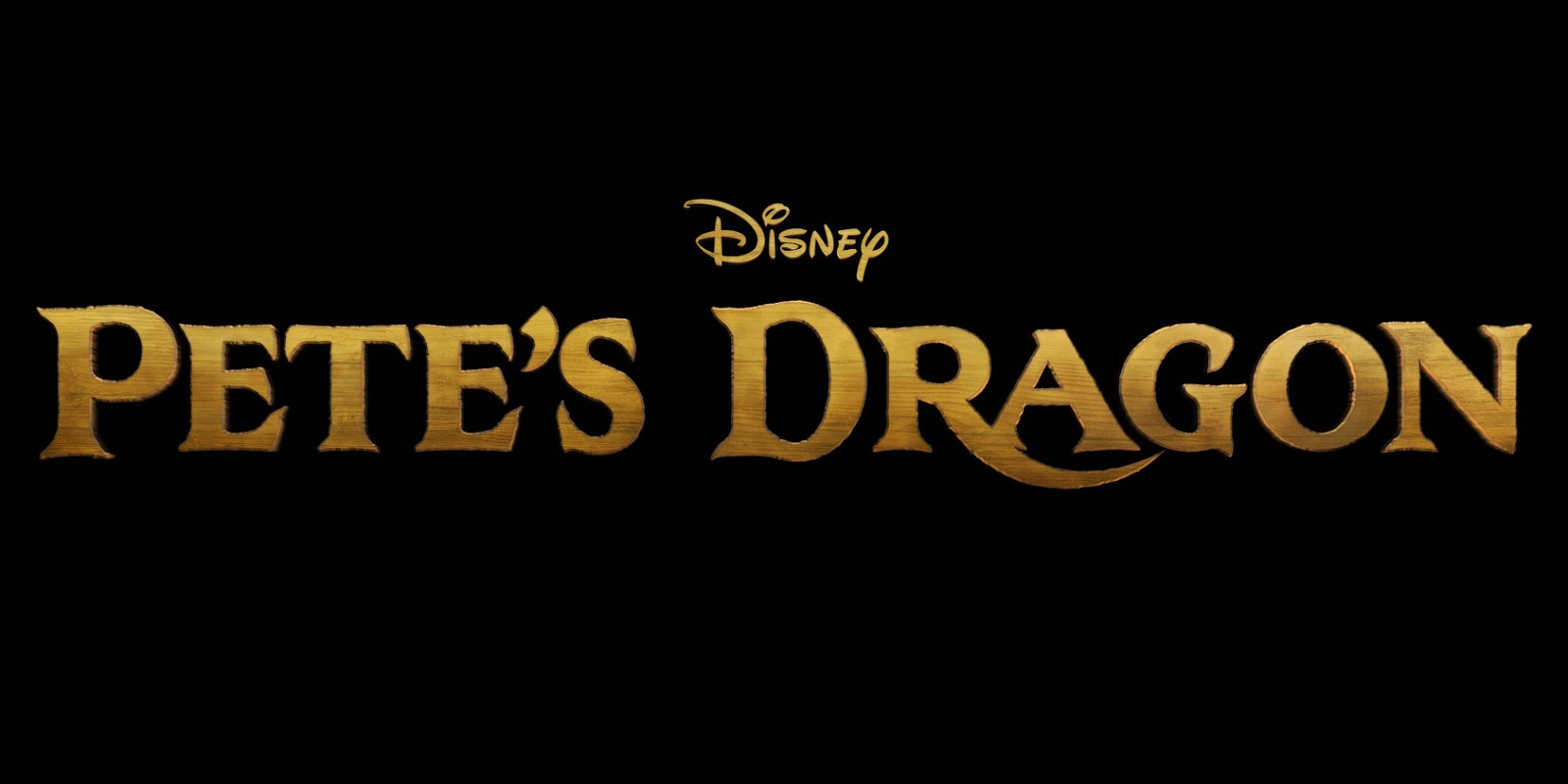 Bryce Dallas Howard joined Bailey on stage to talk about her starring role in “Pete’s Dragon,” a reimagining of Disney’s cherished family film. The heartwarming adventure of an orphaned boy named Pete and his best friend Elliott, who just so happens to be a dragon, “Pete’s Dragon” is directed by David Lowery, produced by Jim Whitaker, and executive-produced by Barrie Osborne, and also stars Oakes Fegley, Wes Bentley, Karl Urban, Oona Laurence and Robert Redford. “Pete’s Dragon” opens in U.S. theaters on August 12, 2016.