A lifelong New York resident, actress Laura Linney recently reunited with director Bill Condon (“Kinsey”) for “Mr. Holmes.” Based on Mitch Cullins’ “A Slight Trick of the Mind,” it looks at an aging Sherlock Holmes, as played by Ian McKellen (also reuniting with Condon after his Oscar-nominated performance in “Of Gods and Monsters”), writing about his final case. Instead of the ever-present Dr. John Watson, Holmes has his housekeeper Mrs. Munro (Linney) and her son Roger (Milo Parker) as companions.

Considering how often they’ve worked together, one would think Condon wouldn’t have to go through the normal channels to cast Linney in a movie, but she says that wasn’t the case.

“He came over to see me. I’d just had the baby and he said, ‘When are you going back to work?’ and I said, ‘I have no plans of going back to work any time soon.’ I knew he was doing a movie about Sherlock Holmes and I was so excited that he was going to get to work with Ian again, so I was just happy for him as a friend. He trotted off and the next day I get a phone call from my agent saying, ‘You’ve been offered a role in a movie about Sherlock Holmes being directed by Bill Condon.'”
“Everyone is kinder to each other around Bill,” she added. “I hope he knows that he would never have to pitch me on anything. If he whispers my name I’ll show up.” 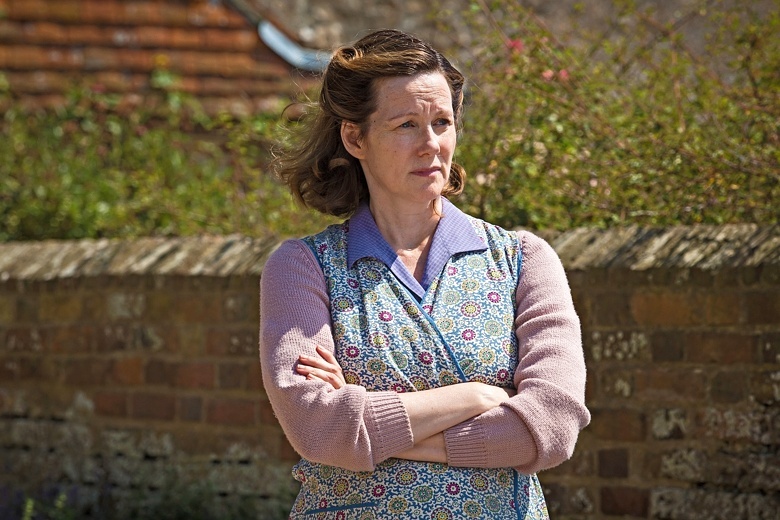 “He’s a great actor and there’s a reason he’s a great actor,” Linney says. “It was fantastic to watch Ian, who is such a master of what he does, and Milo, who is just beginning — to watch the two of them interact and see what they would learn from each other. He’s still very much in the process of acting and is very welcoming and wants to work with you and not at you.”

Sherlock Holmes has been on the big and small screen numerous times, but this film offers a unique take because it’s set when he’s much older.

“It’s something I don’t think anybody’s ever thought of before, like ‘what happened when he got older?'” Linney says about the depiction of Holmes in the film (which diverges from the book). “What’s remarkable about Sherlock Holmes to me is how you can put him into so many different contexts during so many decades, generations of actors and style and cultures, and it’s still fascinating. He’s one of those classic characters that will withstand any interpretation.”

Although Linney moved to Colorado to marry a Telluride realtor, she’s returned to New York now that they have a son. In fact, those two things are connected to her taking a role in the “Teenage Mutant Ninja Turtles 2.” 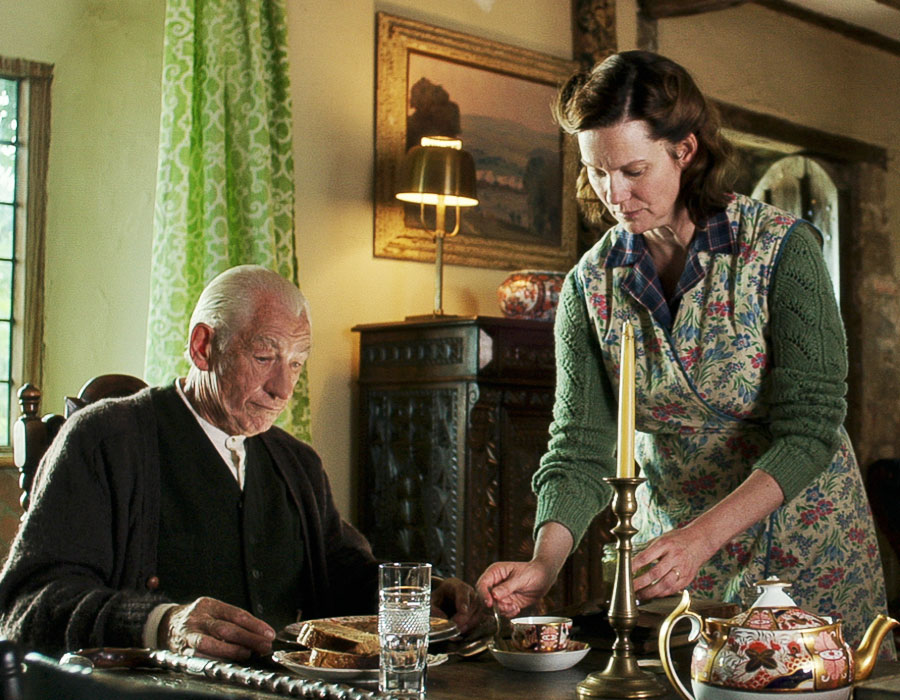 “It’s nice to have at least one movie that my son will see before he’s 21 that won’t traumatize him,” she says.

This odd decision was also meant to shake things up from what people expect from her.
“Some of it is just that I’ve never been asked to do this sort of movie before,” Linney says. “I’m someone who really feels it’s good to put yourself in foreign experiences.”

“MR. HOLMES” is released and distributed by CAPTIVE CINEMA. SHOWING ON JULY 22. NATIONWIDE!