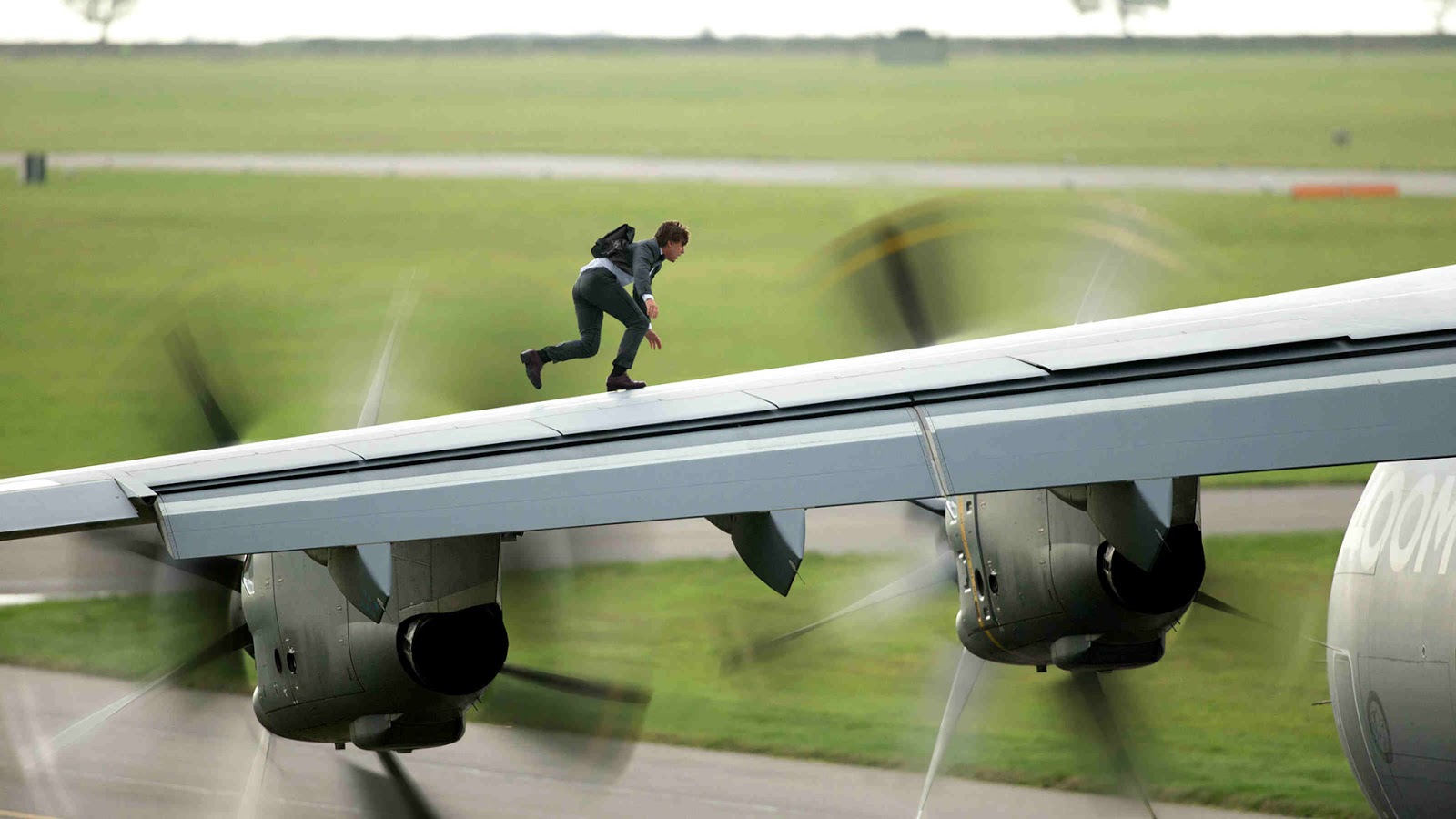 In the film, Ethan (Cruise) and team take on their most impossible mission yet, eradicating the Syndicate, an International rogue organization, as highly skilled as they are, committed to destroying the IMF.

“IMAX is so important in giving the audience the best experience of the film we have made. I am very happy to have this partnership on the next Mission,” said Cruise.

“After the innovative way we worked with our longtime partners Paramount Pictures, Skydance Productions, Bad Robot and Tom Cruise on the record-setting `Mission: Impossible – Ghost Protocol,’ we are beyond thrilled to once again offer audiences The IMAX Experience® of the latest installment of this action-packed franchise,” said Greg Foster, Senior Executive Vice President, IMAX Corp. and CEO of IMAX Entertainment. “This film was literally made for IMAX and summer moviegoing.” 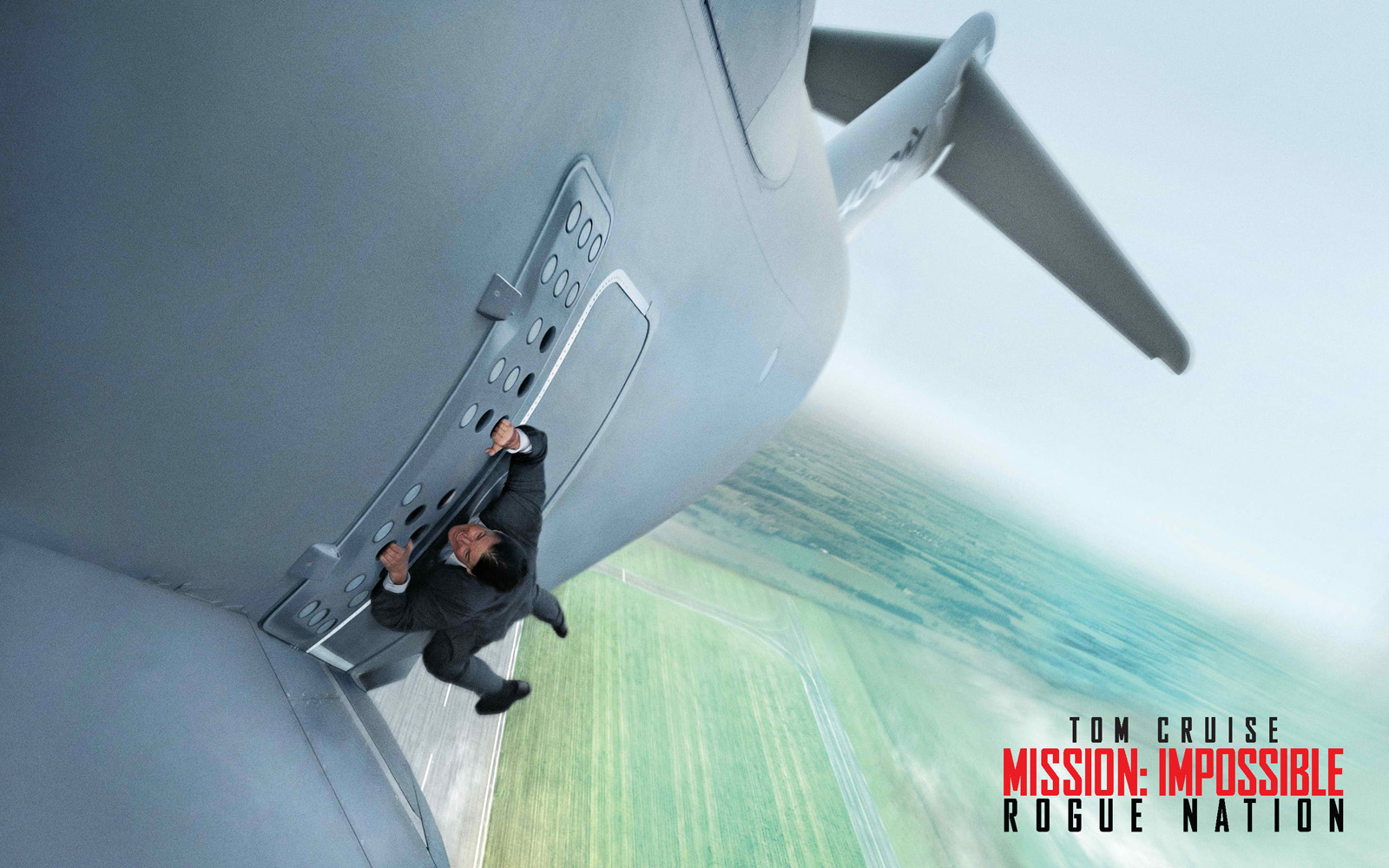 Rob Moore, Vice Chairman of Paramount Pictures said, “Audiences the world over proved with the last Mission that The IMAX Experience® is not to be missed and so we are all thrilled to again partner with Rich, Greg and everyone at IMAX to bring this next exciting installment to their screens this summer.”

The IMAX® release of the latest “Mission: Impossible” film will be digitally re-mastered into the image and sound quality of The IMAX Experience® with proprietary IMAX DMR® (Digital Re-mastering) technology. The crystal-clear images, coupled with IMAX’s customized theatre geometry and powerful digital audio, create a unique environment that will make audiences feel as if they are in the movie.