Jake Gyllenhaal who rose to global attention with his impressive and unforgettable portrayals in hit movies such as “Bubble Boy,” “Brokeback Mountain,” “The Prince of Persia: The Sands of Time,” “The Day After Tomorrow,” “Nightcrawler” and “Donnie Darko” reveals anew his acting prowess in “Southpaw” as a boxer who is a southpaw puncher very much like the world’s greatest boxing champ has ever known, the Philippines’ Manny Pacquiao.

From acclaimed director Antoine Fuqua (“Training Day”) comes a hard hitting blow by blow account in “Southpaw” – the story of Billy “The Great” Hope, Junior Middleweight Boxing Champion of the World portrayed by the multi-talented actor Jake Gyllenhaal. Billy has it all, wealth, health, a world title, a loving wife and a lovely daughter but lost it all when his wife tragically dies. Fighting for the custody of his daughter, Billy enters the battle of his life as he struggles to become a contender once again to win back his daughter and their life. 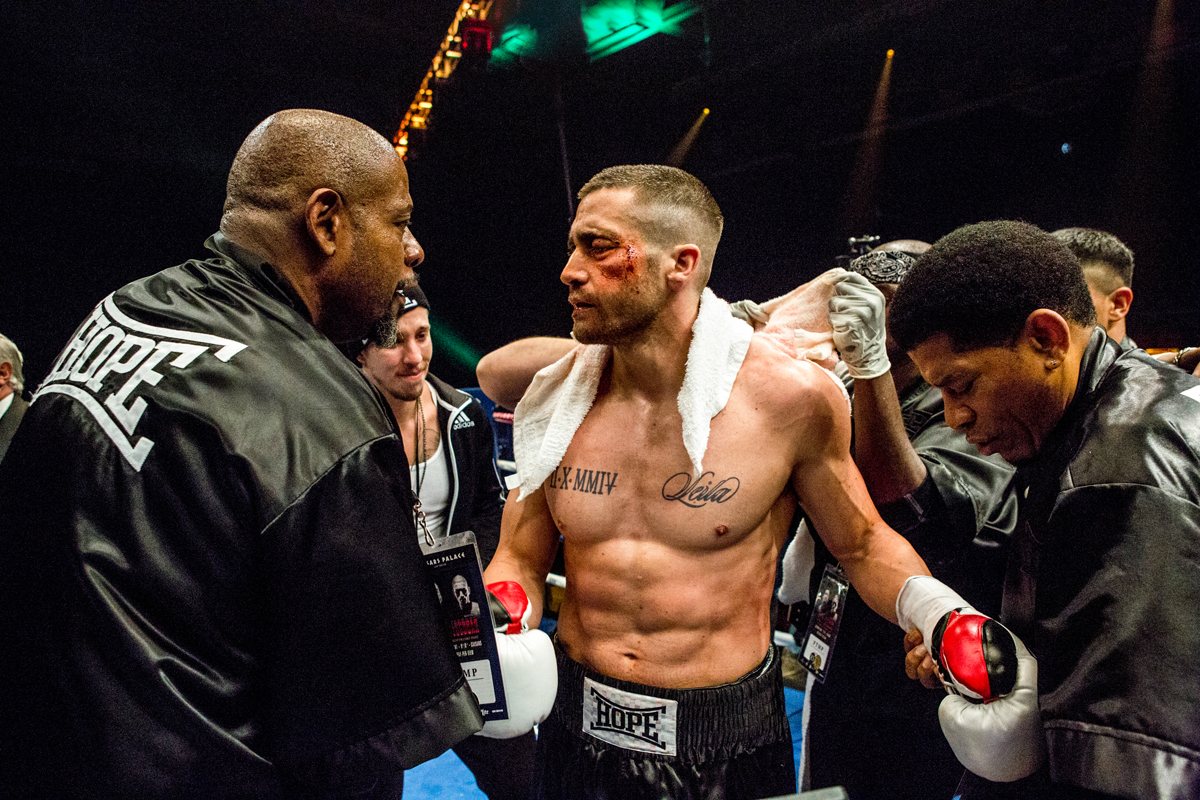 Apart from psyching up as Billy, like his previous roles, Gyllenhaal stepped into the core of his character by undergoing a dramatic body transformation. According to director Fuqua, Gyllenhaal had trained in the boxing ring for seven days a week for six hours a day. In recent interviews, the director further revealed that, “I had him train at Floyd Mayweather’s gym in Vegas and we watched Floyd’s fights, and the Manny Pacquiao fight. He trained in New York at Church Gym with real fighters. We literally turned him into a beast. He was training like a fighter. I had him sparring, really getting hit. I put him in situations where I wanted to see what he was made of. No one but fighters understand the sacrifice it takes to be a fighter.”

Gyllenhaal, on the other hand shares that such transformation was a necessity for the role, physical and psychological, “Physicality is a way into the mental state of a character. I get off on knowing that my energy has shifted.” 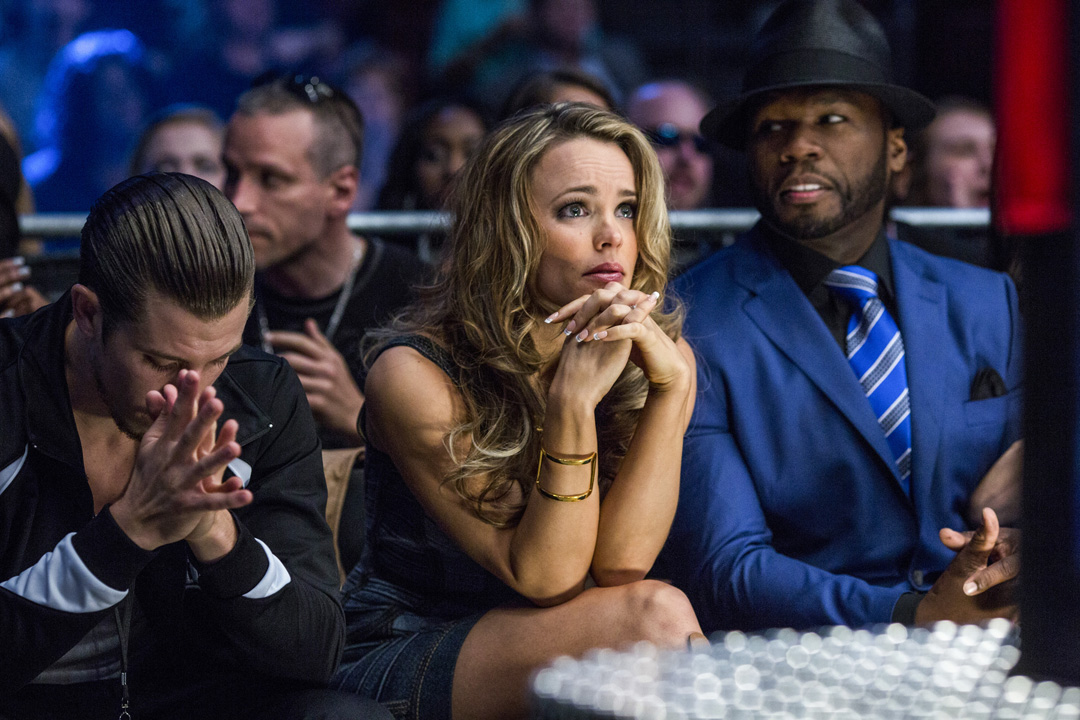 The greatest tale of redemption starts in the ring when “Southpaw” opens in Philippine cinemas this
July 22 (ahead of US release) from Pioneer Films.