The filmmakers of Warner Bros. Pictures’ “Magic Mike XXL” amped up the volume with new female characters that introduce unexpected challenges and directions. Playing them are Amber Heard as the elusive Zoe, a photographer who catches Mike’s (Channing Tatum) eye; Andie MacDowell as Nancy, an uninhibited Southern Belle who might have something BDR (Joe Manganiello) had given up hope of ever finding; and Jada Pinkett Smith is Rome, a woman from Mike’s past.

The guys who wowed audiences around the world in the rousing hit “Magic Mike” are back. This time, they’re turning up the heat and taking it on the road – with a revealing new story, a fresh perspective on the future and a bigger, bolder set of some of the hottest and most exciting dance moves ever captured on the big screen. 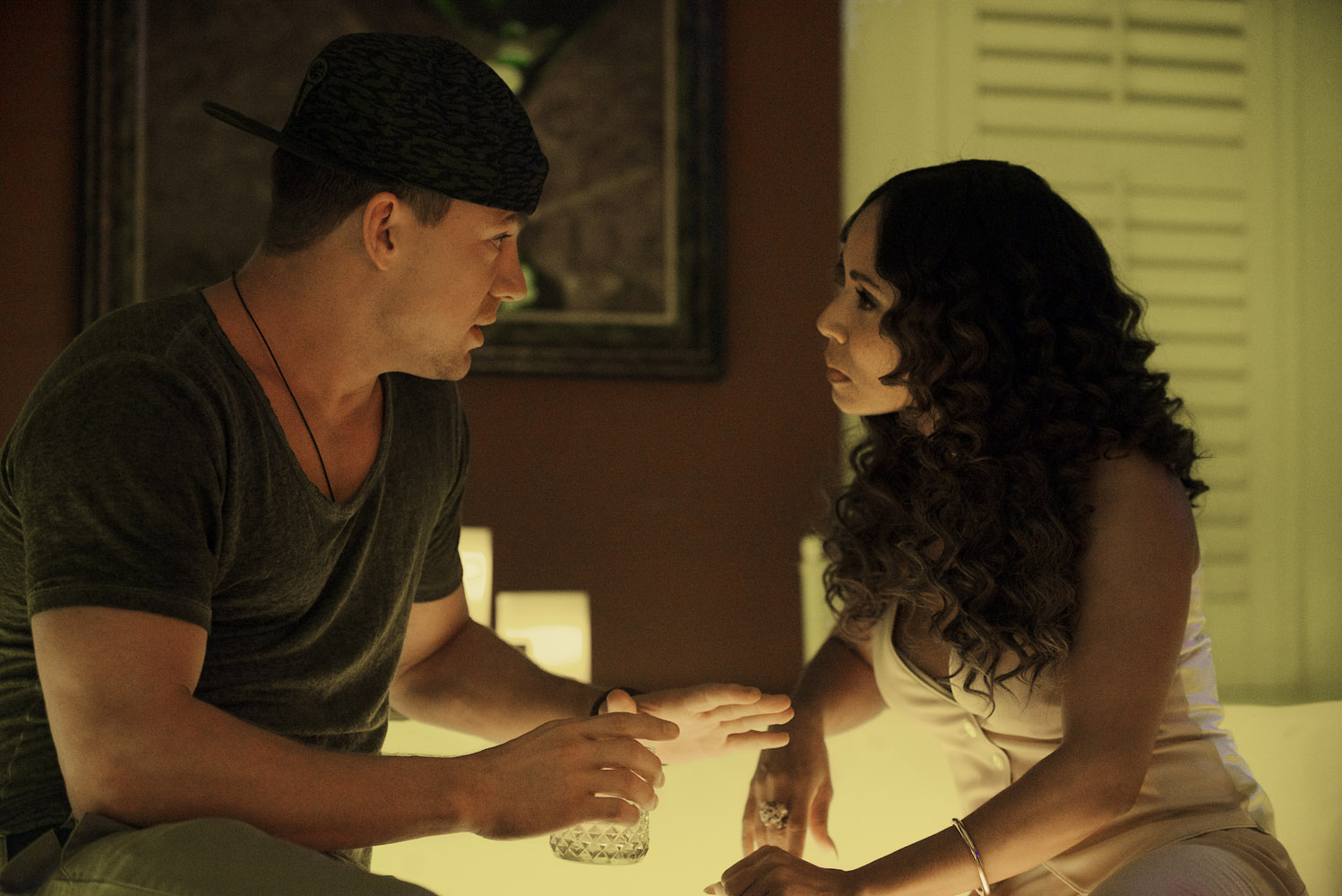 Rome is now the impresario of a one-of-a-kind exotic entertainment palace, which takes Mike and his buddies (Manganiello, Matt Bomer, Adam Rodriguez, Kevin Nash) down a rabbit hole of possibilities that are nothing short of inspiring and brings a fresh focus to their performances. Likewise, Pinkett Smith, who had never been to a strip club before, says, “When I saw how exhilarating it was to be with other women in that environment and see how much joy they were getting from celebrating these beautiful men and really exploring that primal nature within us, it was an eye-opening experience for me.”

“Rome’s club is so far removed from anything they know, they come away from it realizing that they all have something unique to offer,” adds Rodriguez.

Meanwhile, Mike has his first of several chance meetings with Amber Heard’s Zoe at a beach party, illuminated mainly by car headlights. An intriguing young woman with a flair for candid photography, Zoe is someone he’d like to learn more about, but, for the moment, she gives him only a smile and something to think about. “What I like about the way these two interact is that they don’t follow a traditional trajectory of ‘boy meets girl, boy chases girl,’” Heard observes of their keep-‘em-guessing interplay. “It’s not about that. We get the impression that they have something to impart to each other which is not possible in their first meeting, though they’re drawn to each other.”

Another unscheduled but equally inspiring detour takes them to a formal-looking plantation house owned by a very informal woman: Nancy, played with authentic southern charm by the South Carolina-born Andie MacDowell, whose breakout role was in Steven Soderbergh’s now-classic “sex, lies and videotape.” Says director Gregory Jacobs, “She was the first person I thought of when this character was written.” 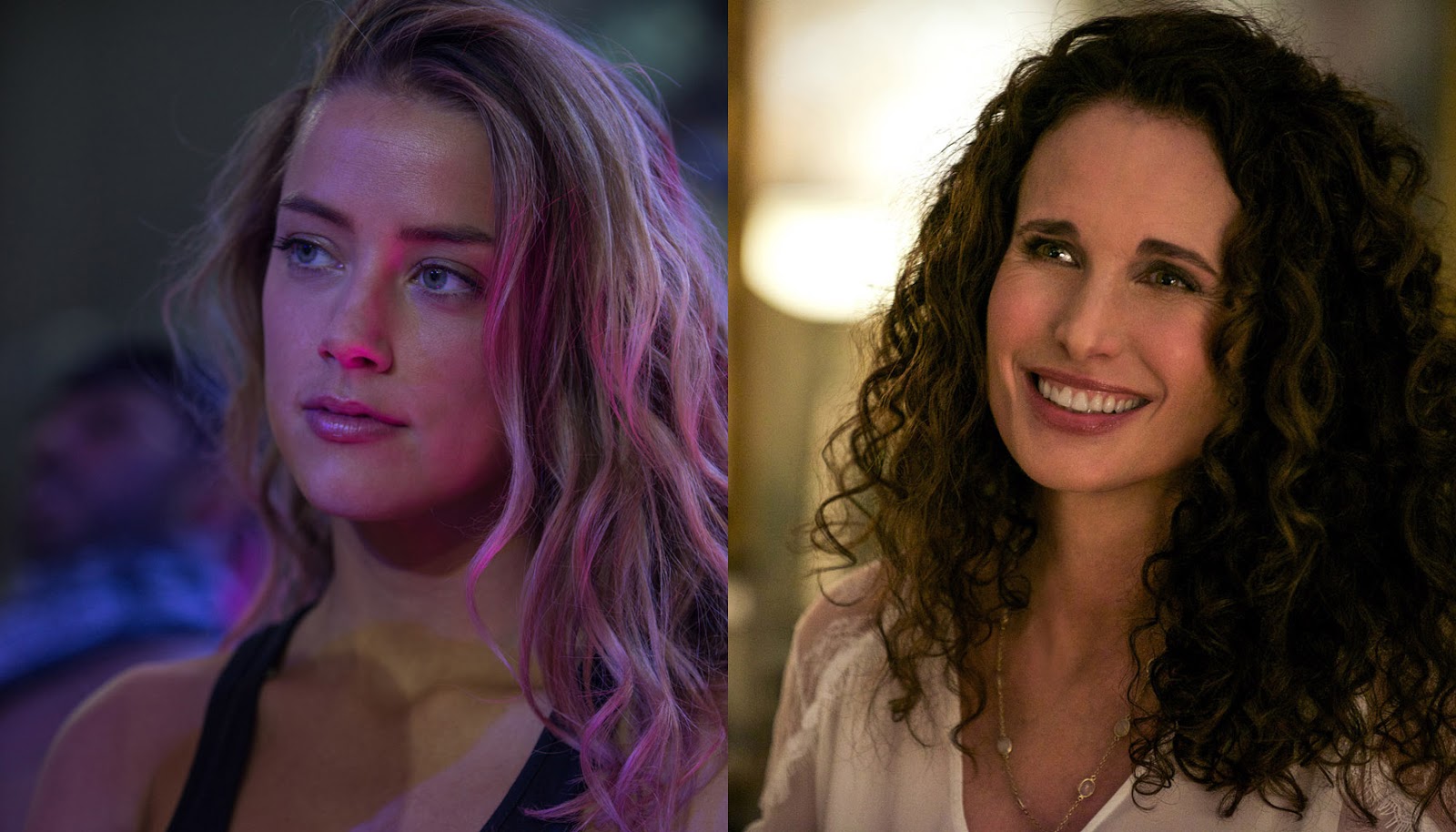 Recently divorced, unabashedly flirtatious and a mite inebriated, Nancy is toasting her newfound freedom with some girlfriends, and they couldn’t be more delighted when these five handsome hunks in shorts and sleeveless shirts enter the floral-wallpapered parlor like gladiators taking the arena. For MacDowell, “It was a totally different experience than I’ve ever had in my entire career; a lot of big, crazy, talented male energy.”

Playing at being mysterious, Manganiello offers, “My character has had some difficulty romantically, that has become a source of concern for him. Let’s say it takes the right kind of woman to handle a guy like Big Dick Richie.”

“And Nancy says, ‘Bring it on,’” MacDowell counters enthusiastically. “She’s primed for a good time and she may have finally found the right man.” 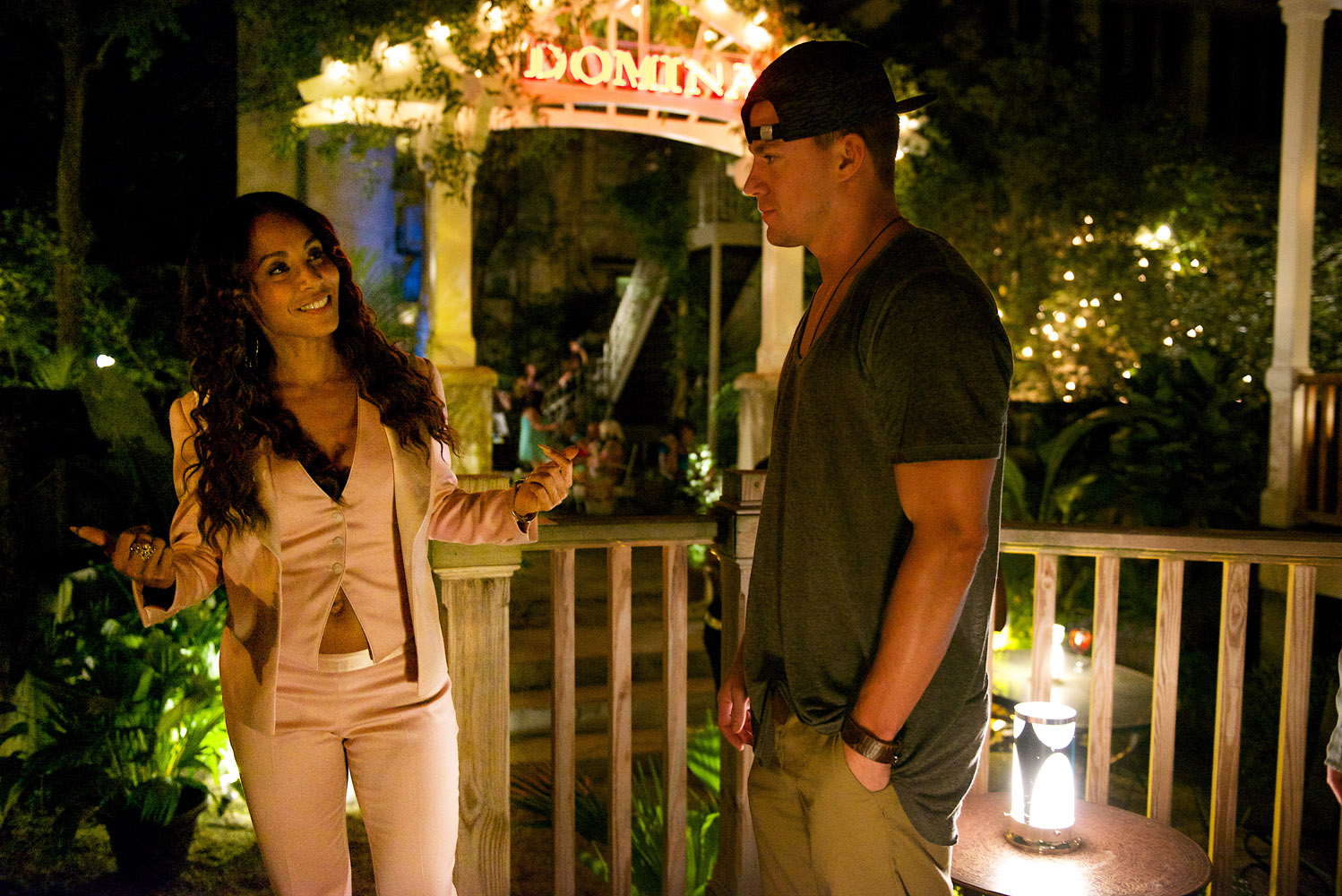 No Cash? No Problem! Shopee Lets You Pay for Your COD...