A woman writes letters to her rapist that keep on returning to her from prison, until one day she gets a reply and finally decides to face him once again. In the thrilling drama “Return To Sender,” Academy Award nominee Rosamund Pike (for “Gone Girl”) brings her icy zeal as she plays Miranda in the movie, a surgical nurse who was violated in her own home who eventually pursues a horrifying revenge in the end. 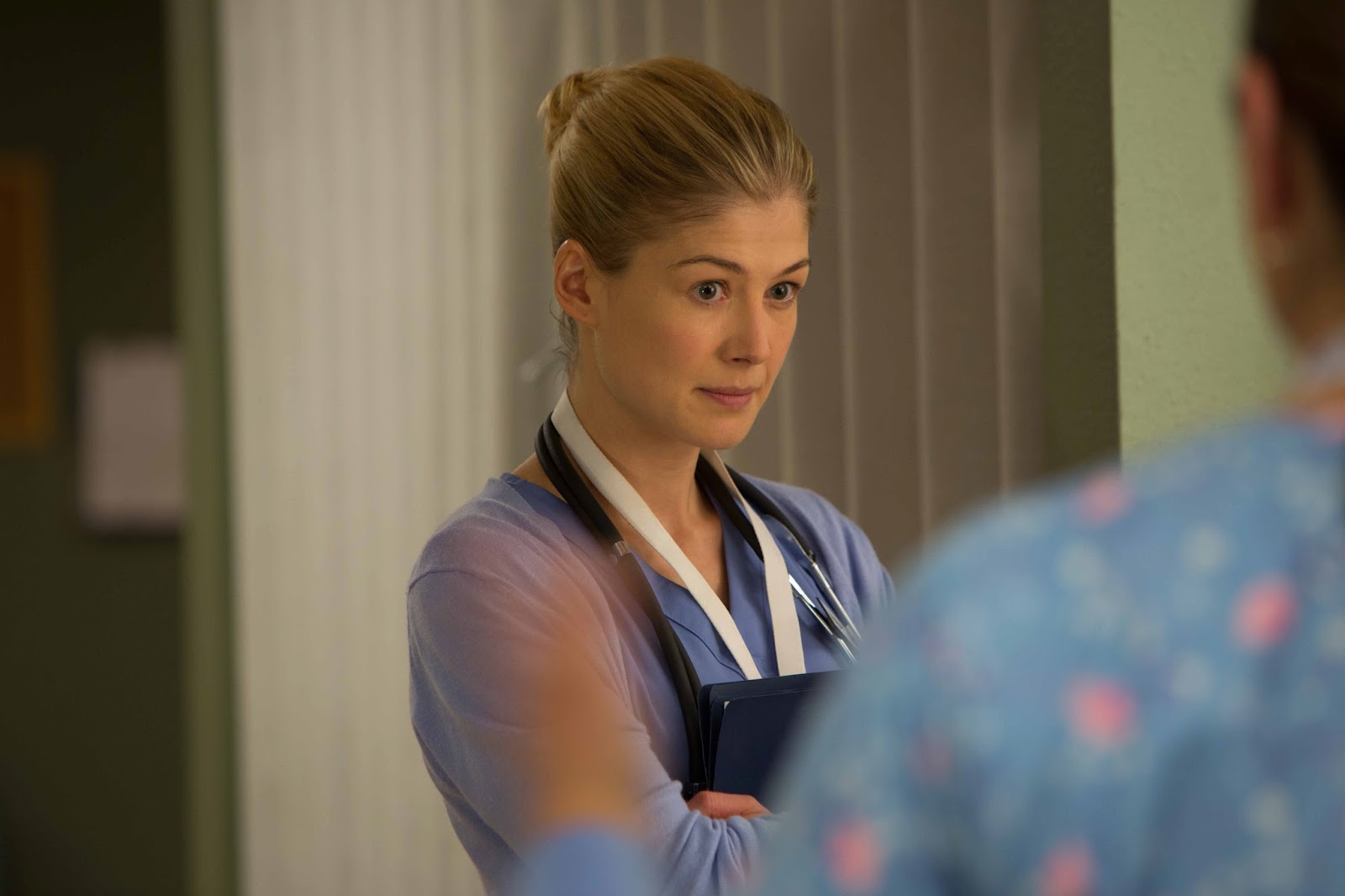 “Return To Sender” is set in an idyllic small town where Miranda (Pike) works as a surgical nurse, lives in her well-kept home and is content living life on her own. Things begin to change drastically when one day, she welcomed a man in her home mistaking him for the man she was set to go out on a date with. Introducing himself as William (Shiloh Fernandez) , once inside, he brutally attacked and raped Miranda leaving her almost dead. William was eventually arrested and sent to prison while Miranda tries to move on with her life. But it seems, for Miranda to move on, she has to face William once again and she begins sending him letters while in prison. They soon become friends when Miranda started visiting him in prison. Soon, William was released and continued seeing Miranda despite the chagrin of her father (Nick Nolte). Miranda in no time begins her revenge scheme with clockwork precision once William starts falling for her. 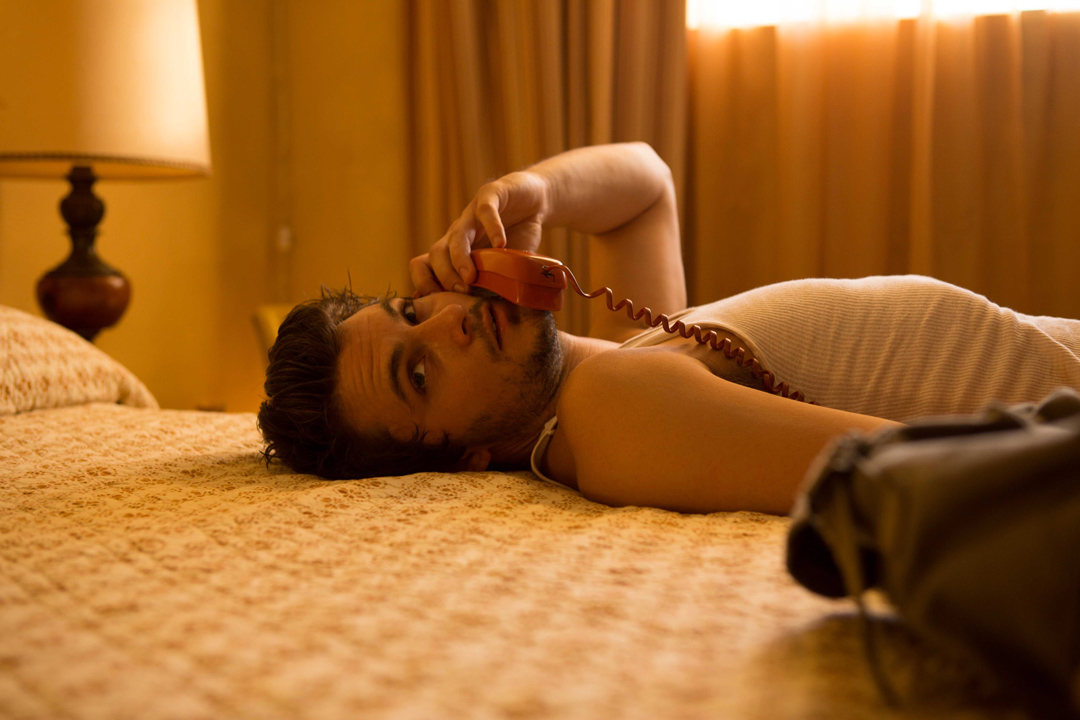 “Return To Sender” will hit theatres this June 17 nationwide from Pioneer Films. Check out the film’s trailer below.

Cultivating a Genteel Farmer’s Lifestyle only at The Grove at Plantation...