Warner Bros. Pictures continues to intrigue with the marketing campaign of its new gangster thriller “Black Mass” starring Johnny Depp. For its new teaser one-sheet art, the studio has released the layout showing Depp as mob boss Whitey Bulger looking down on the lifeless body of a presumed enemy. 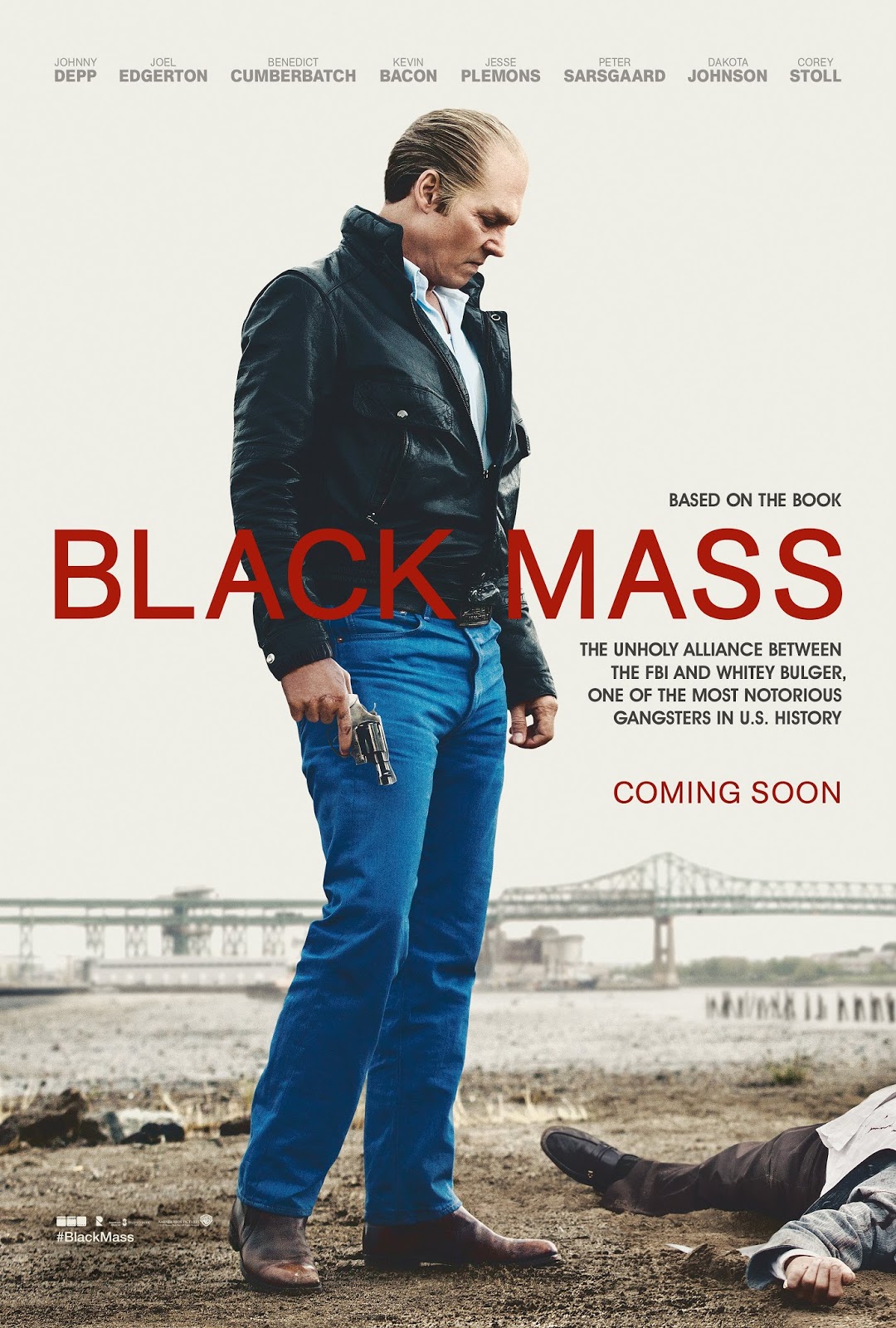 The screenplay is adapted from the book by Dick Lehr and Gerard O’Neill.

“Along With The Gods,” Korea’s Most Exensive Production Will Open On...