The new, international trailer of the comedy “Hot Pursuit” starring Reese Witherspoon and Sofia Vergara have just been revealed by Metro-Goldwyn-Mayer Pictures and New Line Cinema, and may be viewed below. 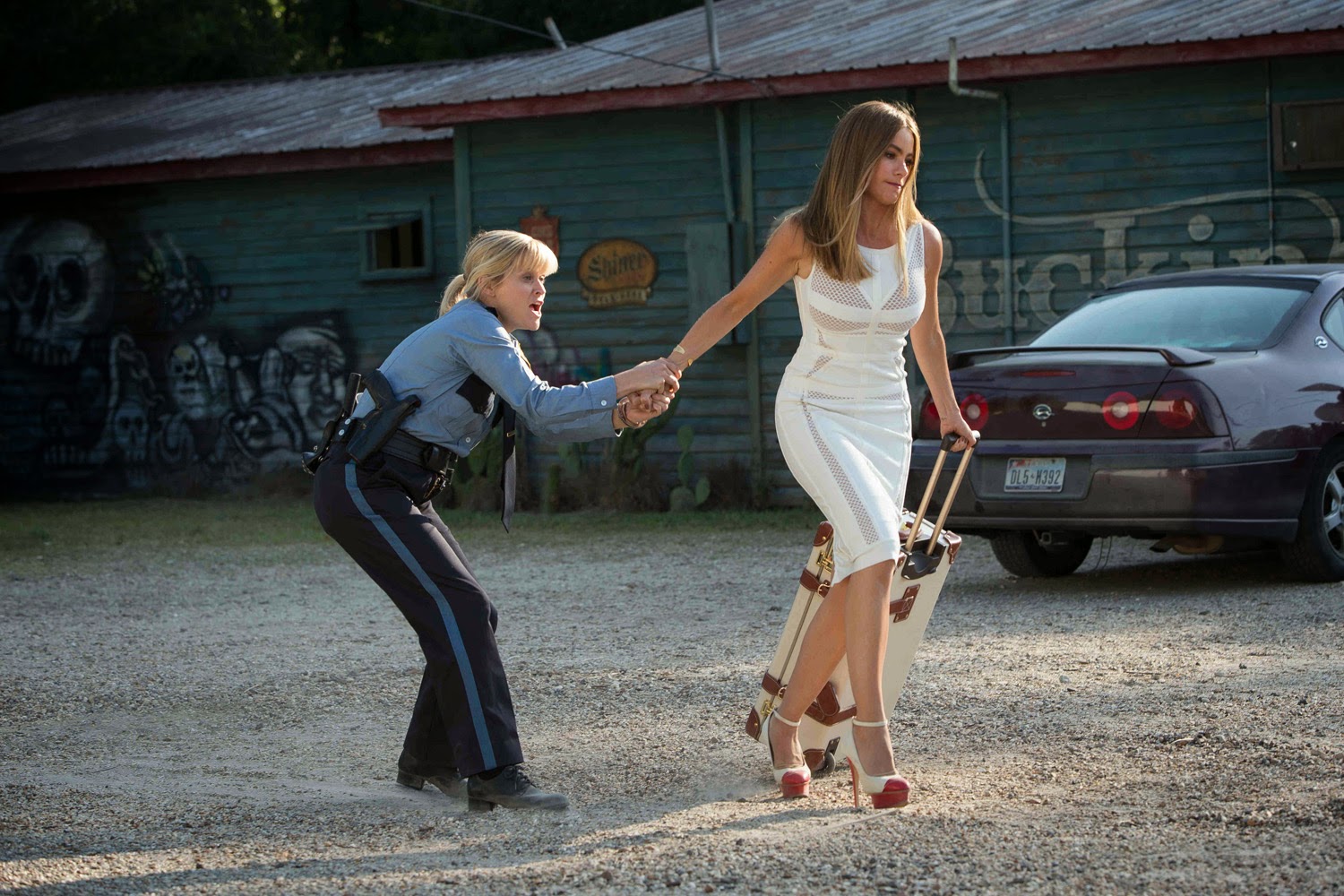