Universal Pictures has just revealed the second trailer of “Jurassic World” which may be viewed below. 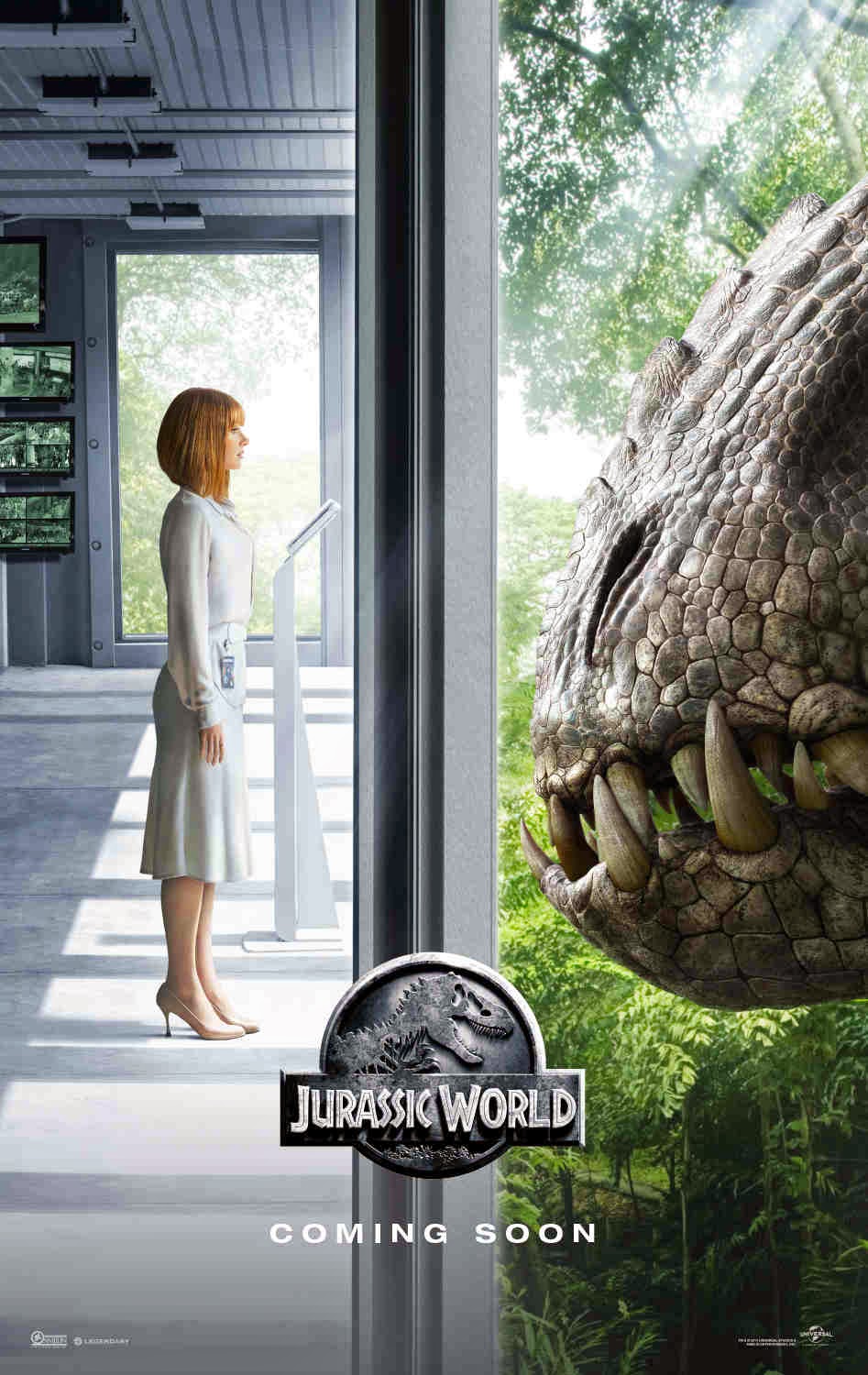 No Place Like Earth In “The Space Between Us”