The new “Mad Max: Fury Road” trailer explodes through the post-apocalyptic wasteland. Catch it below.

Haunted by his turbulent past, Max Rockatansky (Tom Hardy) believes the best way to survive is to wander alone. Nevertheless, he becomes swept up with a group fleeing across the Wasteland in a War Rig driven by an elite Imperator, Furiosa (Charlize Theron).

They are escaping a Citadel tyrannized by the Immortan Joe (Hugh Keays-Byrne), from whom something irreplaceable has been taken. Enraged, the Warlord marshals all his gangs and pursues the rebels ruthlessly in the high-octane Road War that follows. 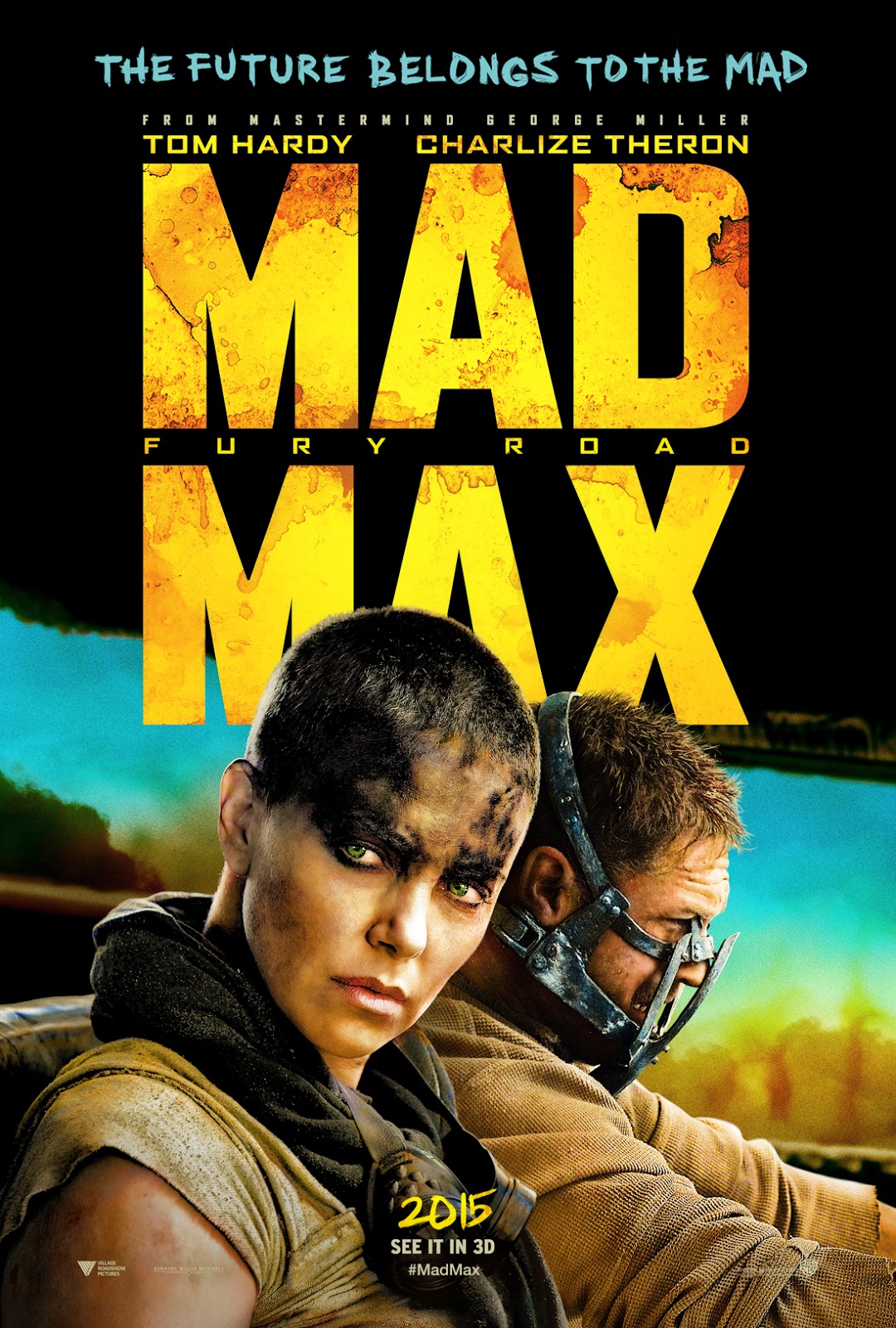 Opening across the Philippines in 2D and 3D theaters on May 14, 2015, “Mad Max: Fury Road” is distributed by Warner Bros. Pictures, a Warner Bros. Entertainment Company.

“Riverdale’s” Own Archie, KJ Apa Shines in the Big Screen with...