ReZirb
Home Entertainment Hold on Tight And Fall In Love All Over Again In “THE... 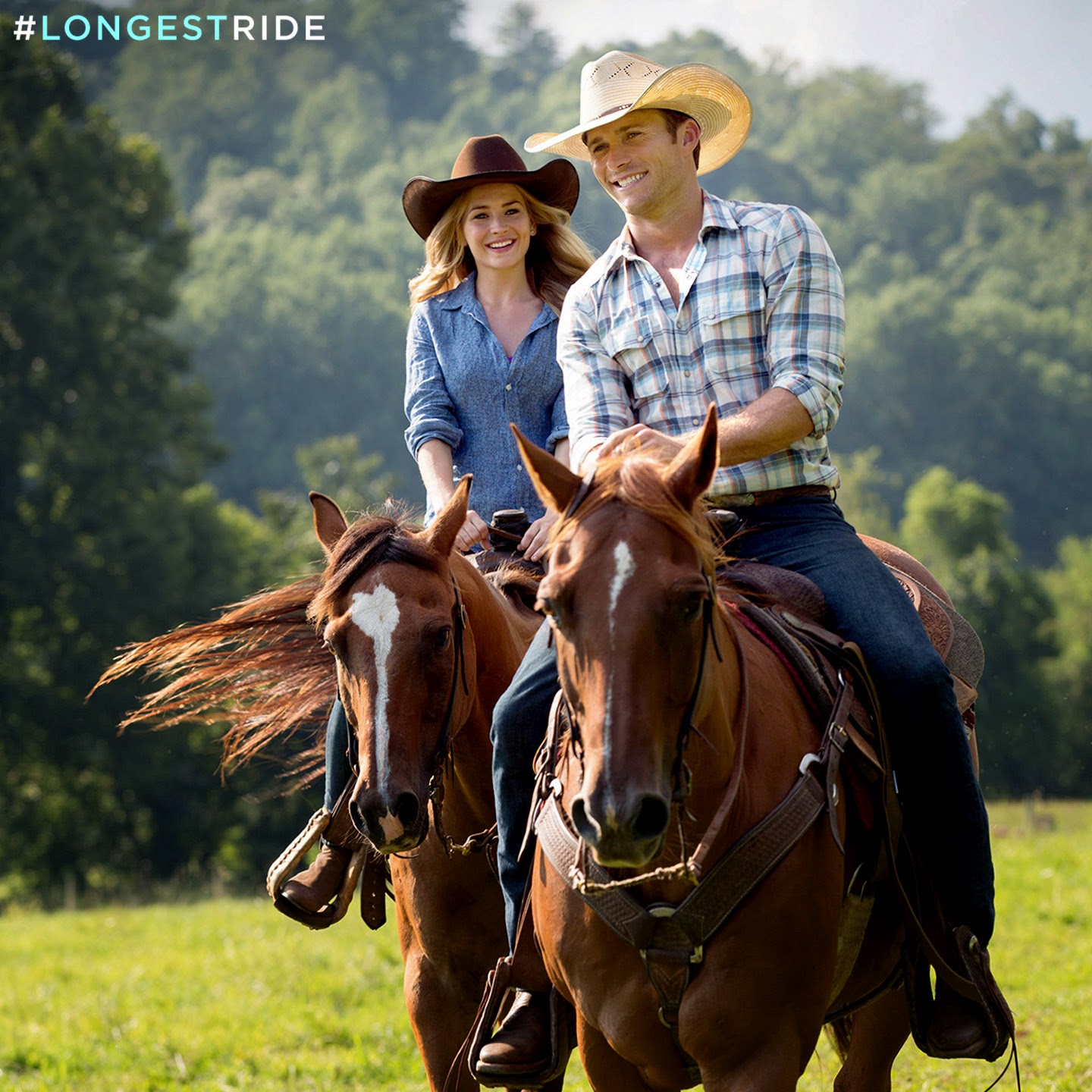 Directed by George Tillman, “The Longest Ride” is unlike the usual Hollywood love story, exploring what it takes to make relationships work, with all the complications and sacrifice involved. It is authentic and moving, but also action packed and dramatic with a great plot and terrific acting. Visually arresting and breathtaking, The film moves seamlessly back and forward from the present day to the 40s, 50s and beyond.

“The Longest Ride” follows a contemporary love story where Sophia (Britt Robertson), an art student meets Luke (Scott Eastwood), a bull rider. Their own relationship blossoms and they form a friendship with Ira Levinson, a North Carolina man reminiscing about the wife he lost years ago, while convalescing from a serious car crash. The film goes back to 1940 and we follow the young Ira (Jack Huston) as he meets and falls in love with Ruth (Oona Chaplin), a beautiful, free spirited Austrian immigrant. They have powerful chemistry but little else in common. Their relationship is tested when Ira goes off to fight in World War II and returns a changed man, but still in love with the woman of his dreams.

“The Longest Ride” opens in cinemas on April 15 nationwide from 20th Century Fox to be distributed by Warner Bros.