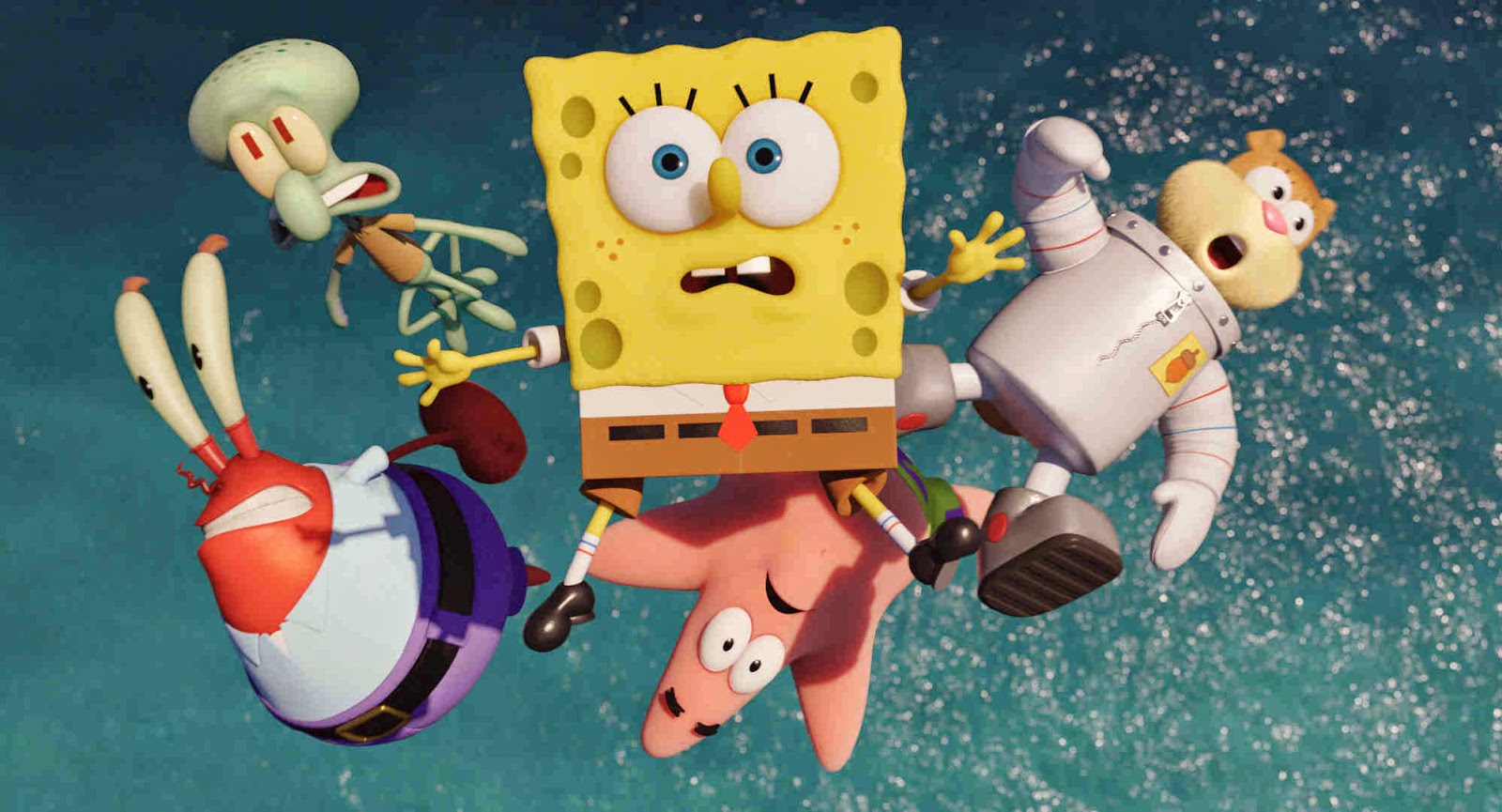 Based on the highest rated series in Nickelodeon history and a decades-spanning international phenomenon, director Paul Tibbitt says, “It’s everything you want in a movie. We’ve taken familiar characters and pushed them in completely new directions – it’s a road movie, a superhero movie, and a post-apocalypse movie, and it’s all in 3-D!”

The Krabby Patty: the legendarily delicious sandwich is SpongeBob’s favorite fast foodstuff and the cornerstone of the Bikini Bottom diet. The Krusty Krab, the only restaurant on land or sea that sells them, has become an institution by zealously keeping the delicacy’s recipe a secret.

“The Krabby Patty is the grease that keeps the whole machine moving,” says Tom Kenny, the voice of SpongeBob. “It keeps the workers happy. It’s essentially everyone’s first cup of joe in the morning.” 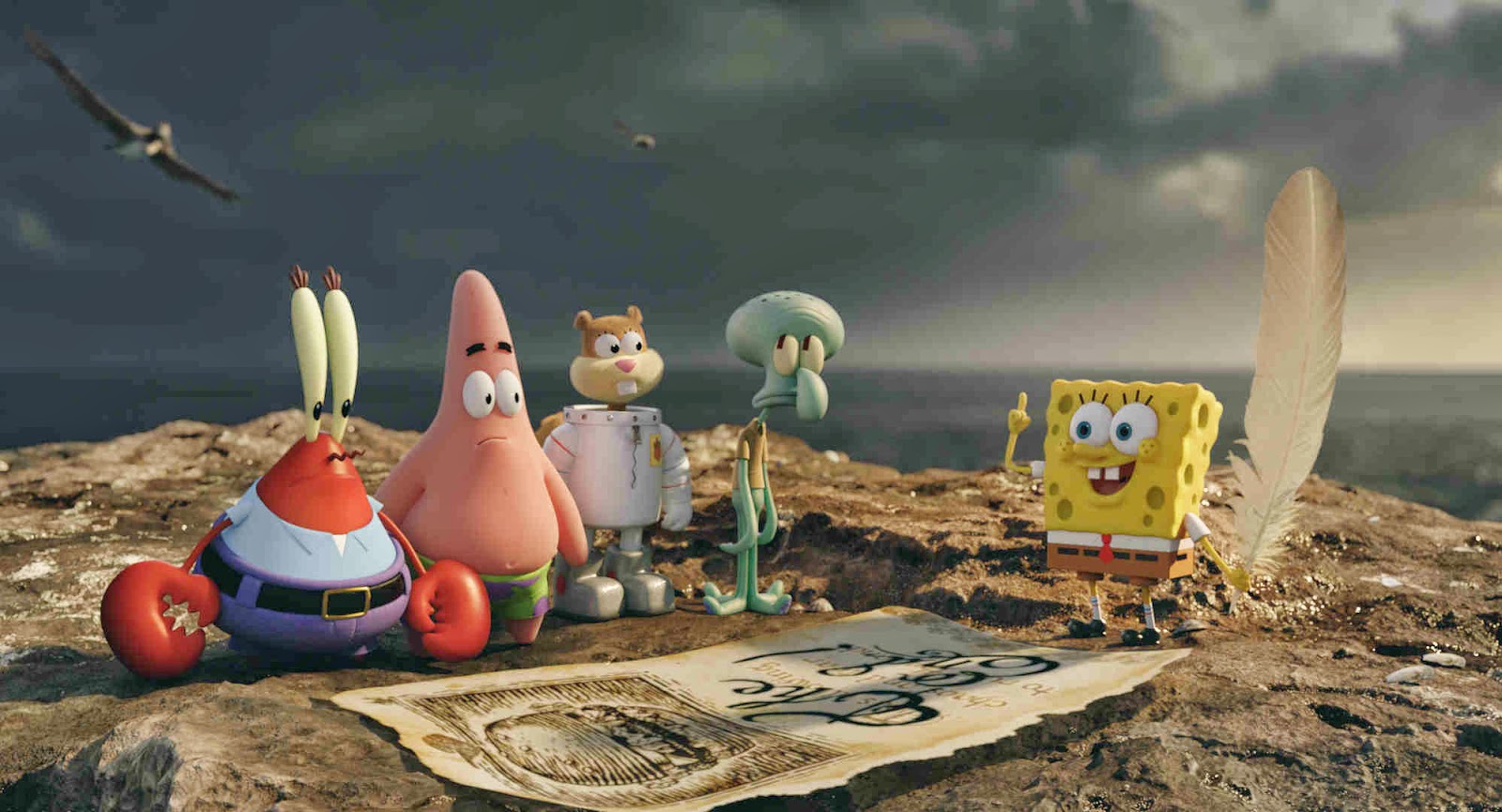 “Nobody really knows what’s in a Krabby Patty, not even Mr. Krabs,” says director Paul Tibbitt. “But everybody loves them, and it’s the one thing everyone can agree on. We thought it would be fun to see what happens when the recipe goes missing.”

Initially, Mr. Krab’s perennial rival, Plankton, is suspected of stealing the recipe, but SpongeBob knows better. He also knows there’s only one person with the resources to help solve this mystery – Plankton. For the first time ever, SpongeBob and Plankton join forces to track down the real culprit, as Bikini Bottom descends into post-apocalyptic chaos without their Krabby Patties. Their journey will take them further than they have ever been before -from the observation deck of an intergalactic talking porpoise’s spaceship, to the sugar coated insides of SpongeBob’s brain, and finally the craziest place imaginable: OUR WORLD!

“It’s an unlikely team up,” says Hillenburg. “These guys have traditionally been enemies and couldn’t be more different: Plankton is cynical, while SpongeBob is innocent and naive.”

“There’s a great juxtaposition to their dynamic,” adds producer Mary Parent. “It’s basically our version of Midnight Run. They’ve never teamed up before and it’s fun to see two characters who are initially arch enemies, forced to depend on each other because they have to.”