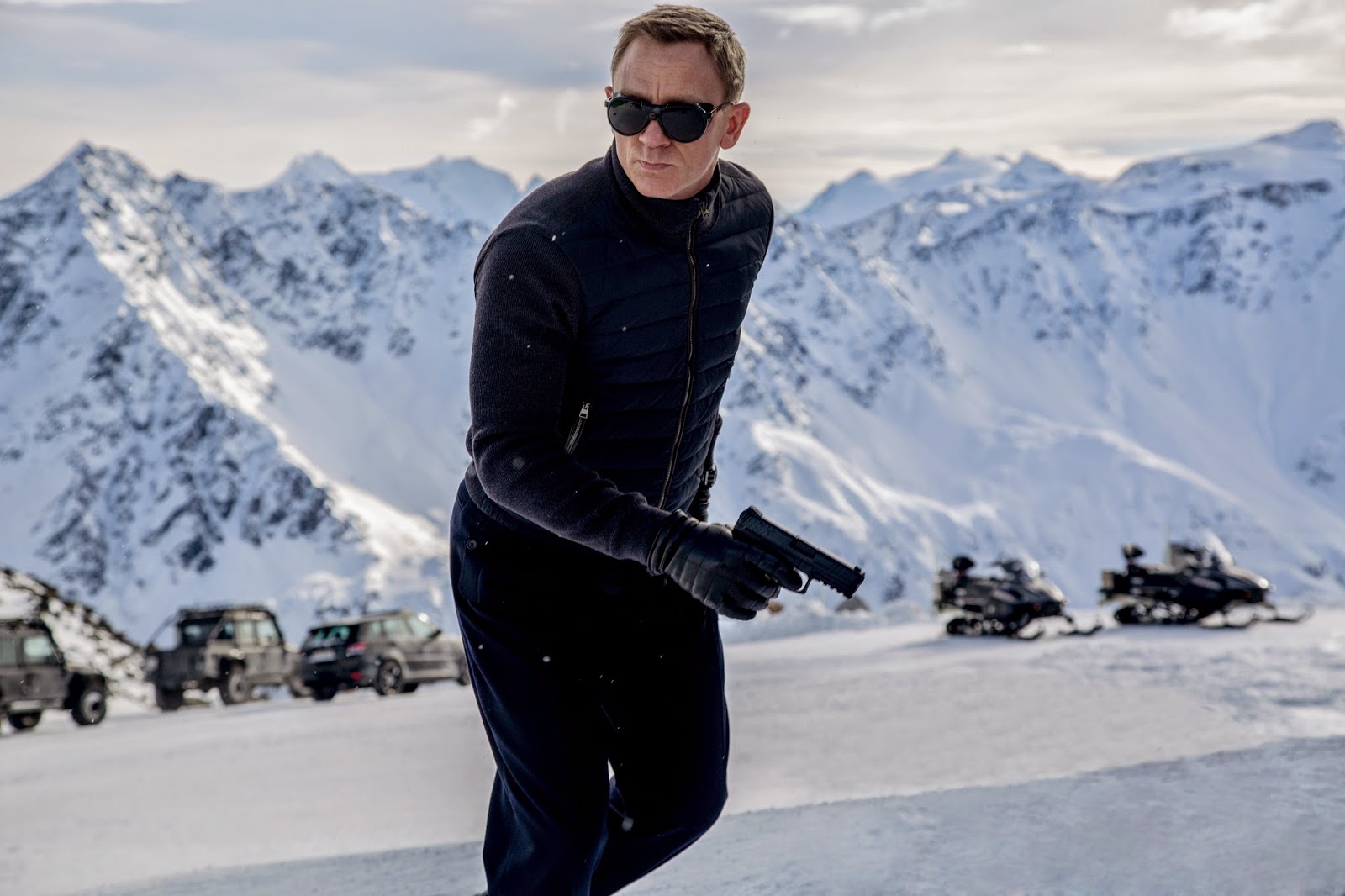 James Bond fans may now watch the exciting first footage of “Spectre” from Austria below featuring behind the scenes action with cast Daniel Craig, Léa Seydoux, Dave Bautista and director Sam Mendes. In addition, the first “Spectre” image of Craig as Bond has also been released, showing the British spy donning snow googles and a gun.

Associate Producer, Gregg Wilson says “We have to deliver an amazing sequence and this is going to be one of the major action sequences of the movie, a jewel in the crown so to speak. It’s going to be spectacular and Austria seemed to offer everything that we needed to pull it off.”

Production Designer Dennis Gassner adds, “The thing that Sam and I talked about was how we are going to top `Skyfall’, it’s going to be `Spectre’ and so far it’s a great start. I think that we are going to continue the history of the Bond films, making things that are exciting for the audience to look at and what could be more exciting than to be on top of the world.”