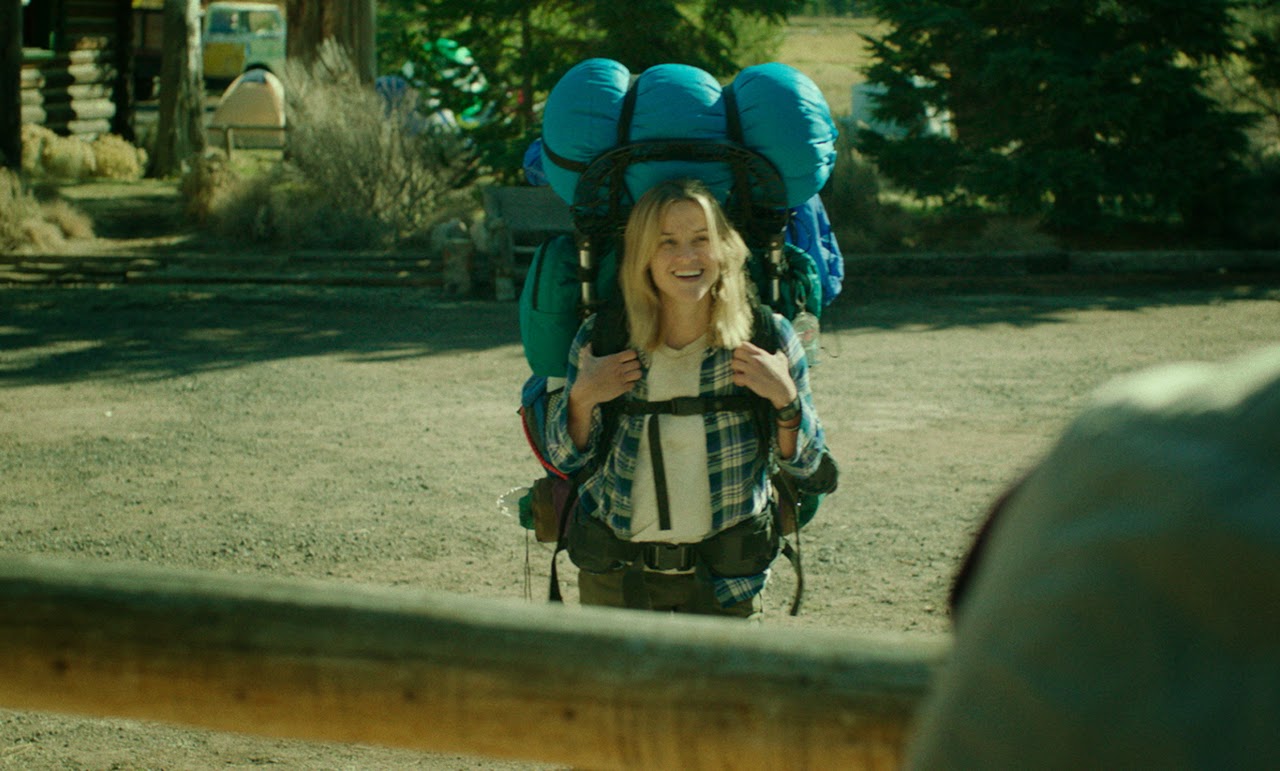 A messed-up woman’s coming of age unfolds in cinemas in “Wild,” produced and starred in by Academy Award winner Reese Witherspoon based on Cheryl Strayed’s memoir “Wild: From Lost to Found on the Pacific Crest Trail.”

Thinking she’d lost everything, Cheryl Strayed walked out of her broken-down life and into the deep wilderness on a 1,100-mile solo hike that would take her to the edge. “Wild” began with Cheryl Strayed’s own personal story – that of a woman still reeling from the sudden loss of her inspiring mother, a wrecked marriage and a headlong dive into unabashed self-destruction who decides to put a halt to it all and takes a seemingly preposterous adventure. With zero outdoors experience, a monstrously heavy backpack and fueled by little but her own ragged will, Strayed set out to hike the PCT, the longest, toughest and wildest through-trail in America, completely alone. Barely a few minutes into her trek, she considered quitting. But she persevered and during those few months, she found reminders of joy, courage and beauty amid the fear, exhaustion and peril. It was an adventure that helped her put her life back together again and emerge with a raw but remarkable story.

Strayed’s experiences became the beating heart of an inspirational, best-selling memoir that was about more than just an inexperienced hiker’s crazy, grueling experience walking from the Mojave Desert to the Pacific Northwest via the rugged Pacific Crest Trail (PCT). With its mix of punk spirit and vibrant honesty, it also became something rarely seen: a portrait of a modern, messed-up woman coming-of-age by embracing the call of the wild in her own way. On the trail, Strayed faced down thirst, heat, cold, feral animals and all of her worst fears, but even more so, she faced up to change: pushing through to carve her own path out of grief and a haunted past.

Witherspoon notes that while Cheryl took a lot from the solitude she found, she took just as much from the people she met along the way, encounters that become key to the film. “I love how all kinds of different people come into her life on this solo trek,” she says. “It reminds me a little of Bergman’s “Wild Strawberries,” where she’s on this journey and she keeps meeting people who bring up something she needs to address in her life.”

Director Vallée adds: “WILD is the story of a woman who wants to change her life and decides to do it in a very drastic way by going on this hike on the PCT. It becomes quite a journey, a journey of discovering herself and facing life and asking herself all the hard questions. But it’s also a journey of redemption – that’s the thing.”

“Wild” opens February 4 in cinemas from 20th Century Fox to be distributed by Warner Bros.