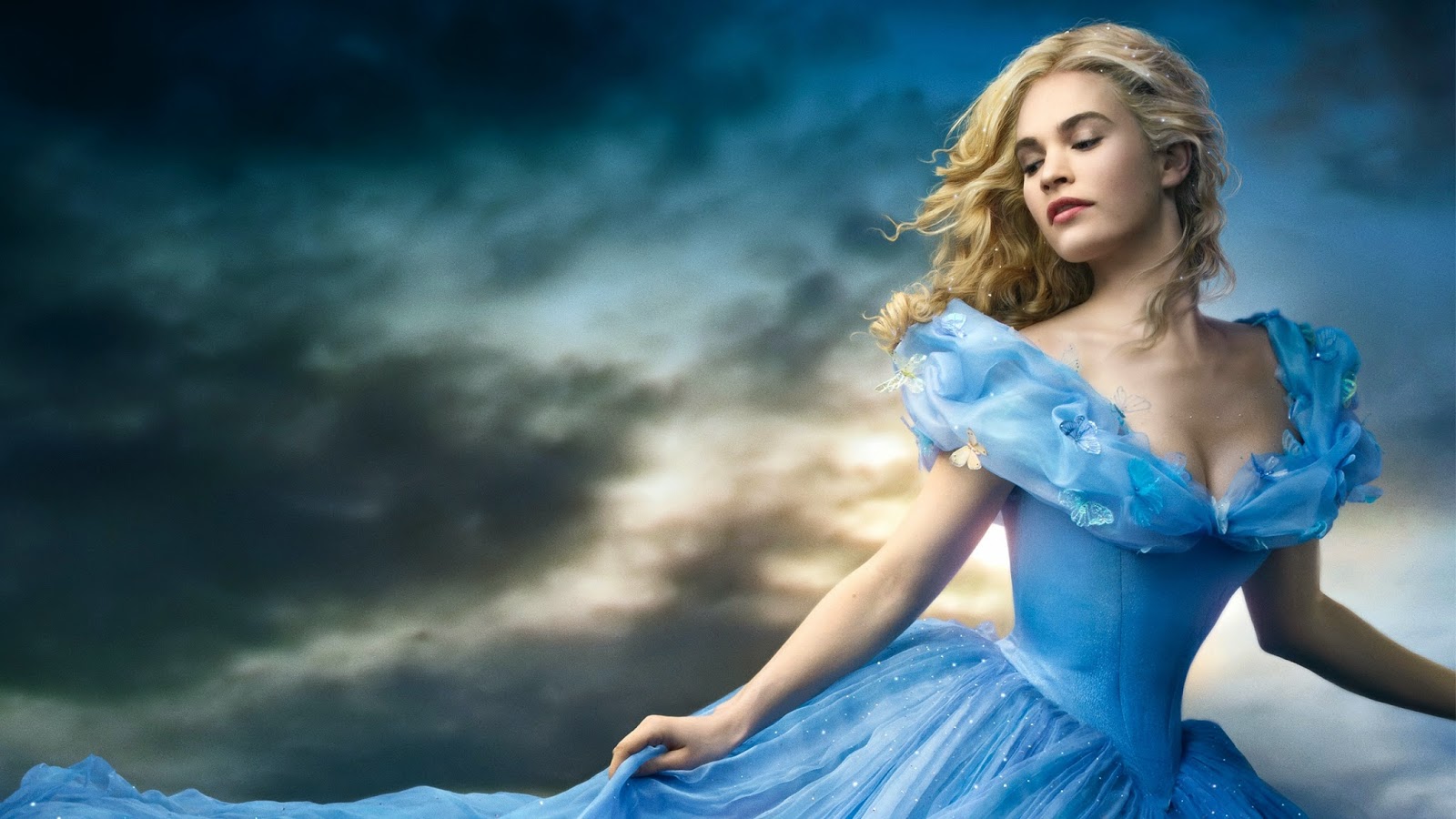 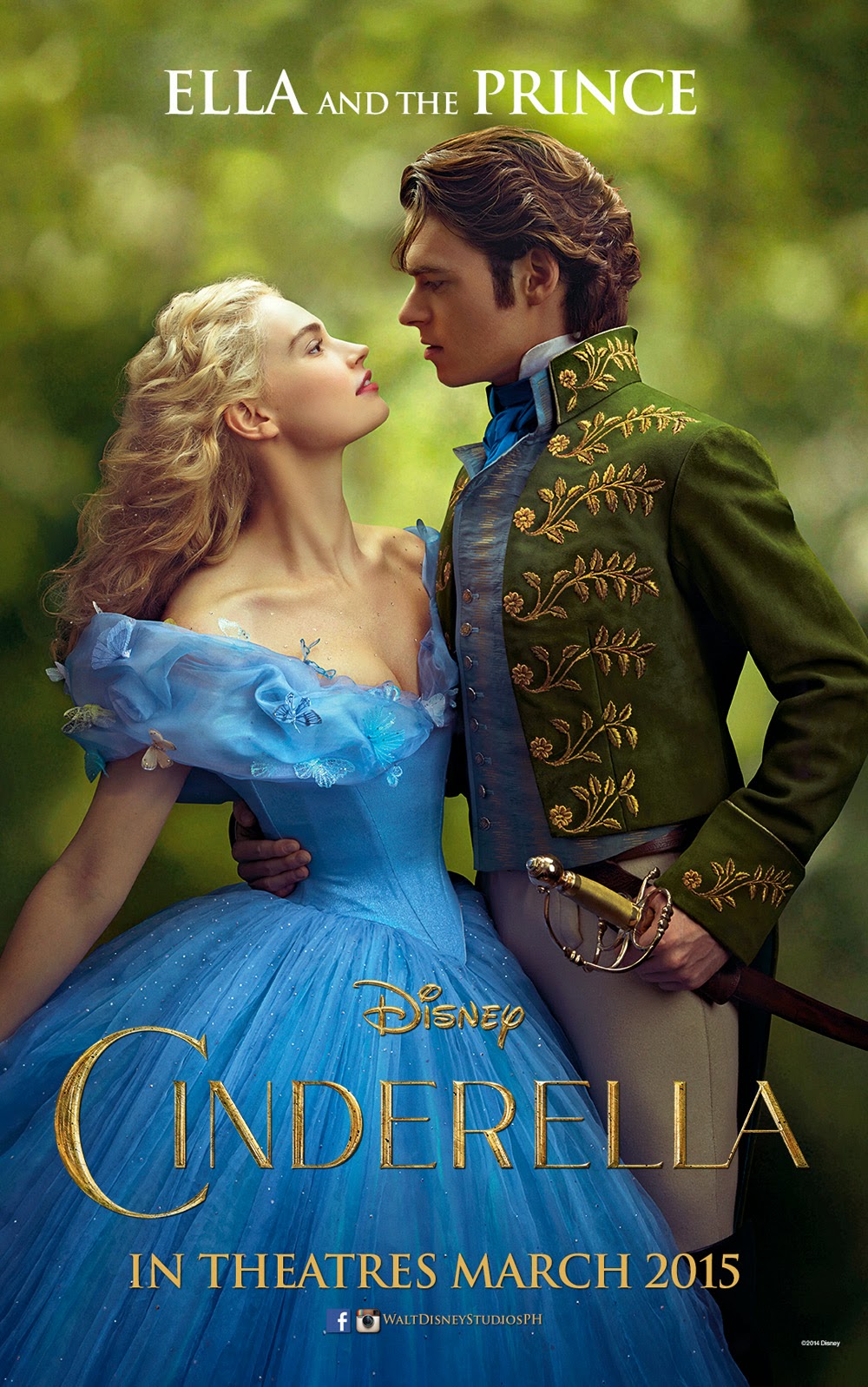 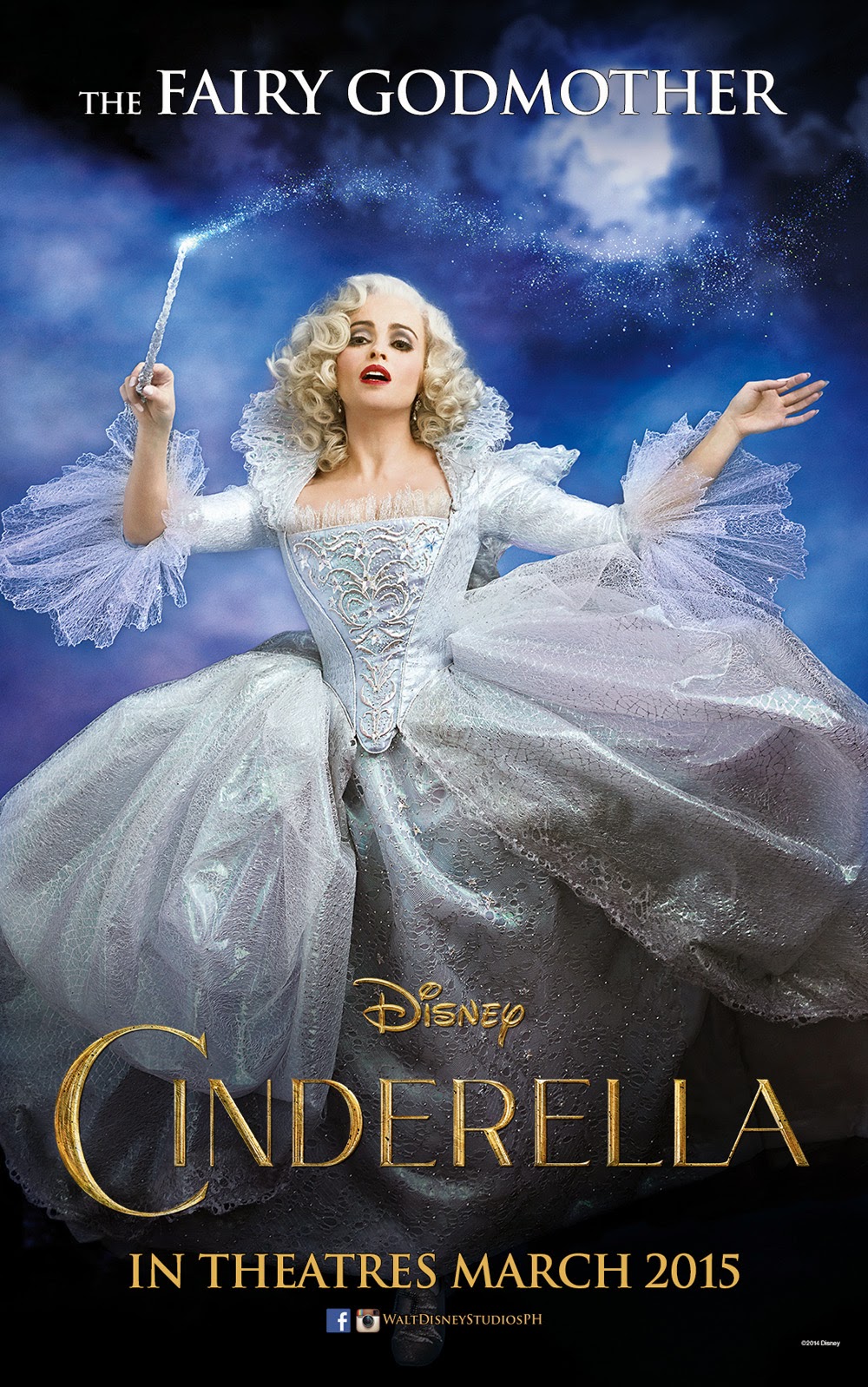 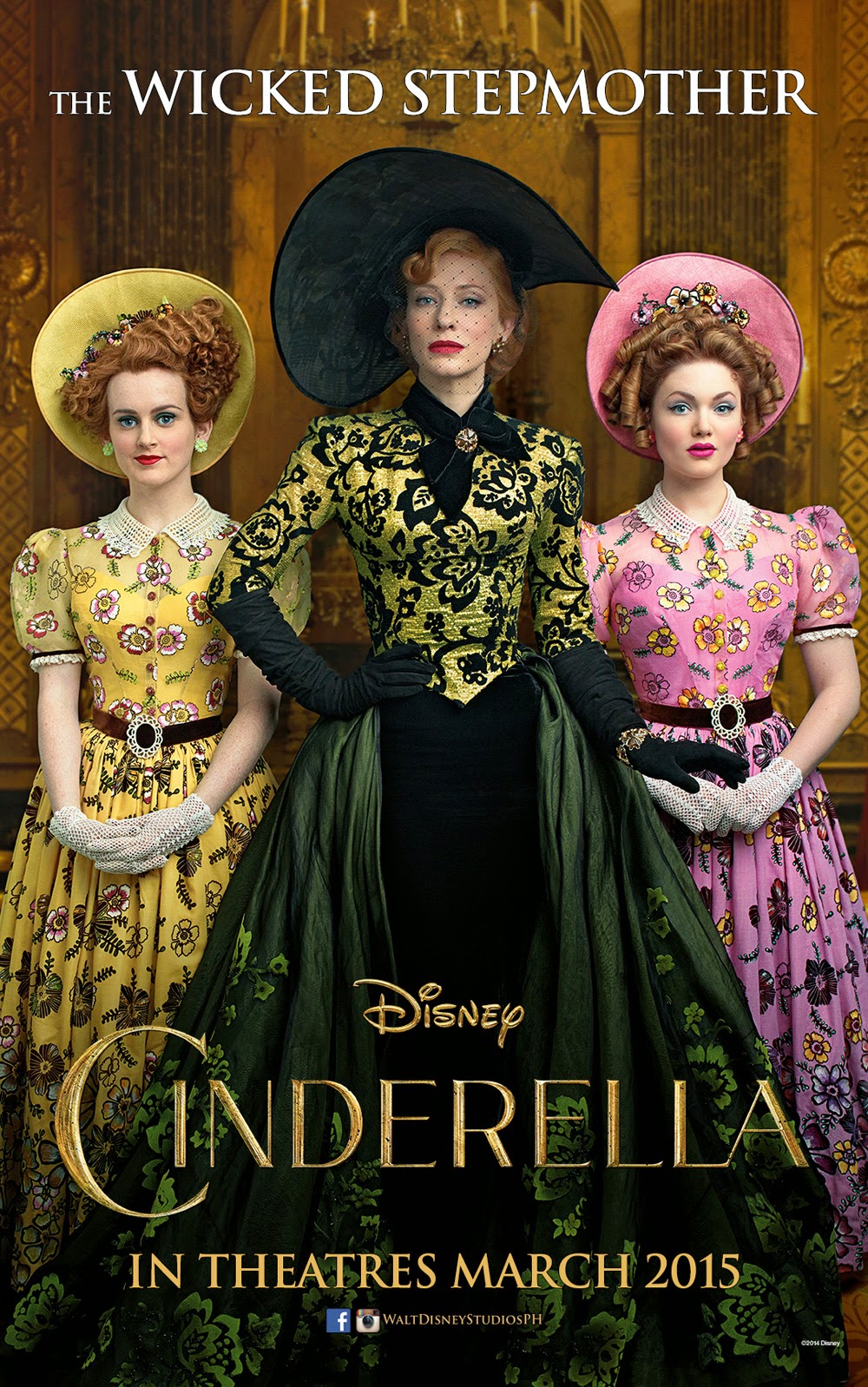 The story of “Cinderella” follows the fortunes of young Ella whose merchant father remarries following the death of her mother. Eager to support her loving father, Ella welcomes her new stepmother and her daughters Anastasia (Holliday Grainger) and Drisella (Sophie McShera) into the family home. But, when Ella’s father unexpectedly passes away, she finds herself at the mercy of a jealous and cruel new family. Finally relegated to nothing more than a servant girl covered in ashes, and spitefully renamed Cinderella, Ella could easily begin to lose hope. Yet, despite the cruelty inflicted upon her, Ella is determined to honor her mother’s dying words and to “have courage and be kind.” She will not give in to despair nor despise those who mistreat her.

And then there is the dashing stranger she meets in the woods. Unaware that he is really a prince, not merely an apprentice at the Palace, Ella finally feels she has met a kindred soul. It appears her fortunes may be about to change when the Palace sends out an open invitation for all maidens to attend a ball, raising Ella’s hopes of once again encountering the charming Kit. Alas, her stepmother forbids her to attend and callously rips apart her dress. But, as in all good fairy tales, help is at hand, and a kindly beggar woman steps forward and, armed with a pumpkin and a few mice, changes Cinderella’s life forever.

Directed by Academy Award® nominee Kenneth Branagh (“Thor,” “Hamlet”), “Cinderella” is produced by Simon Kinberg (“X-Men: Days of Future Past,” “Elysium”), Allison Shearmur (“The Hunger Games: Mockingjay – Part I”) and David Barron (“Harry Potter and the Deathly Hallows”) with Tim Lewis (“Goldeneye”) serving as executive producer. The screenplay is by Chris Weitz (“About a Boy,” “The Golden Compass”).

“Cinderella” will be released in the Philippines on March 11, 2015 through Walt Disney Studios Motion Pictures International. For more information, visit: http://www.disney.com/Cinderella.