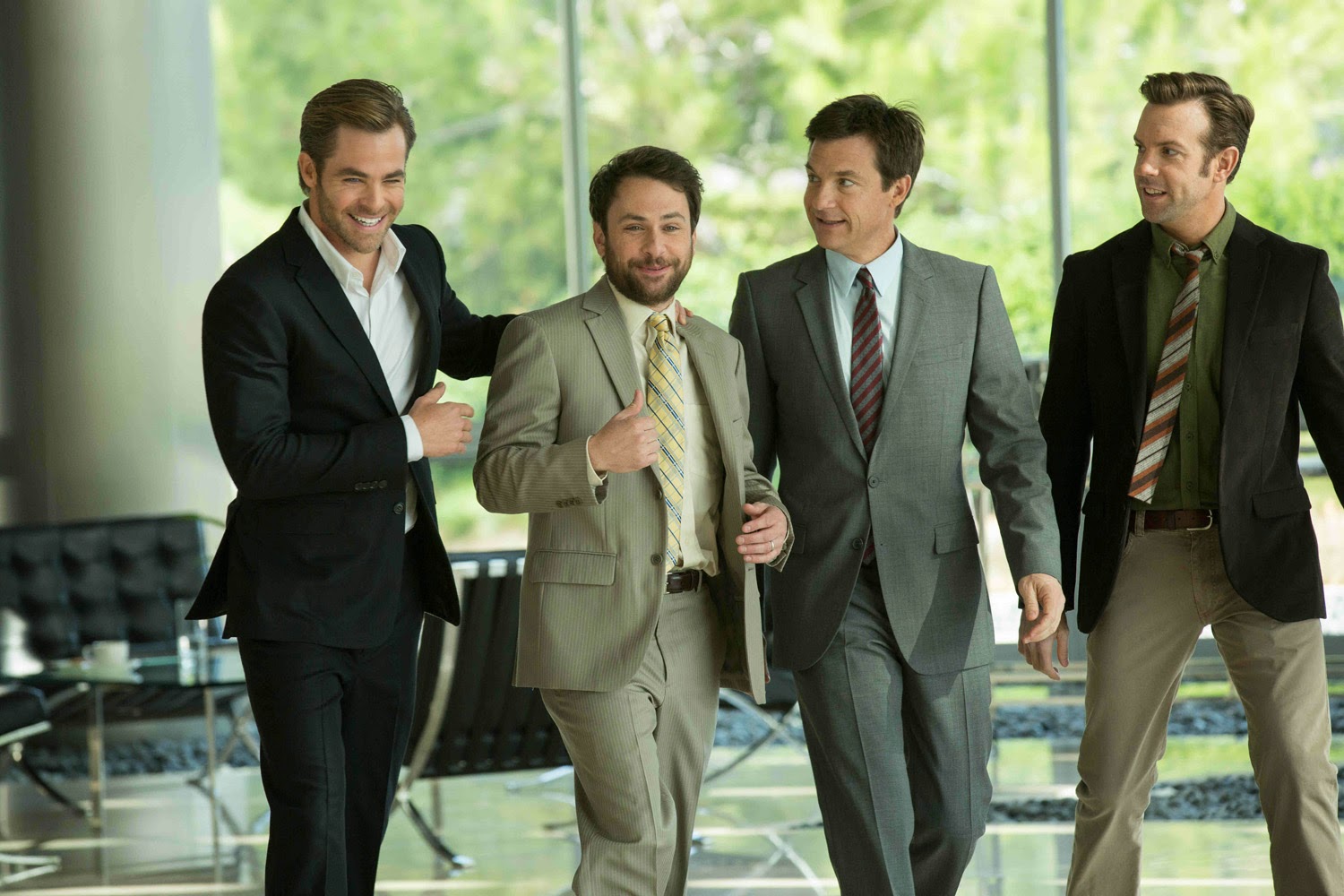 Action and dramatic actor Chris Pine (“Star Trek: Into Darkness”) exposes his funny side as he stars as Rex Hanson, a well-tailored, world-class charmer who has to contend with the giant shadow cast by his multimillionaire father, Bert (Christoph Waltz), in New Line Cinema’s hilarious comedy “Horrible Bosses 2.”

Calling his character “a joyful narcissist,” Pine cites some of the possible reasons for Rex’s volatile mental state. “Rex wants power and he gets continually emasculated by his distant, evil father, who is never satisfied with anything he does and seems not to care much for his privileged brat of a son. Poor Rex. He makes me laugh. He’s smart but he’s not all that self-aware, and he gets stranger and stranger as the story progresses.”

“We wanted a unique villain with a lot of contradictions and a great sense of humor, and he also had to be good-looking, dapper and cool because we liked the idea that our guys kind of have man-crushes on him a little bit,” says director Sean Anders. “You also get the feeling that on some level Rex really likes these guys and has a good time with them. Of course, he has to screw them over because that’s who he is, but at the same time I think he considers them his friends, and Chris got that crazy balance beautifully.” 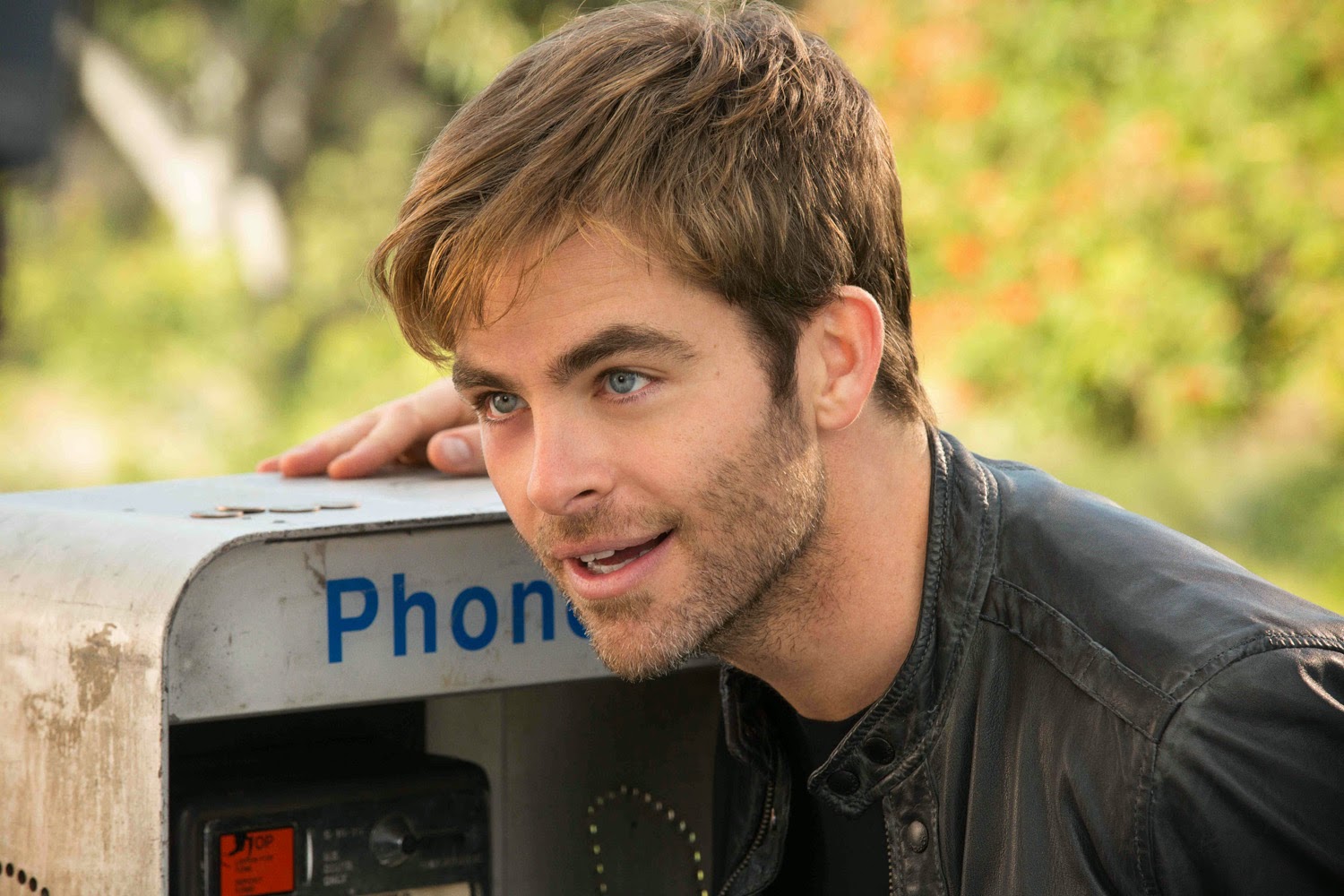 Those inclined to judge Rex too harshly should just look at what he comes from: Bert Hanson, a man who, by his own satisfied admission, makes new enemies every day. “What I like about Bert,” Anders offers, “is that this guy who comes in and totally destroys their lives probably only thought about it for 11 seconds because, to him, it’s just business.”
Having cast Christoph Waltz as the quintessential villain, the director admits, “It was a bit daunting, bringing him into some of these silly scenarios, because it’s impossible not to be mindful of those amazing, Oscar-winning dramatic roles he’s most famous for. But that’s precisely why he was right for Bert. His job here was to be the heavy. Had it been someone else who didn’t have Christoph’s presence, Bert wouldn’t have been as threatening.”

Waltz didn’t need to play funny because the humor of his scenes sparked from playing it straight. After all, it’s Bert’s casual cruelty that drives Nick, Dale and Kurt to retaliation, not to mention the depths of depravity to which his heartlessness goads his own son.

“My part is fairly straightforward and serious, but it gives them the opportunity to spring into action, like the sprocket in a mechanism,” says Waltz. “Comedy is all about timing, tempo and rhythm. In this case, my character is a vehicle for these fabulously funny people, and that’s what makes the machinery work. These guys have a great energy that is constantly running. It’s a fascinating process to watch.” 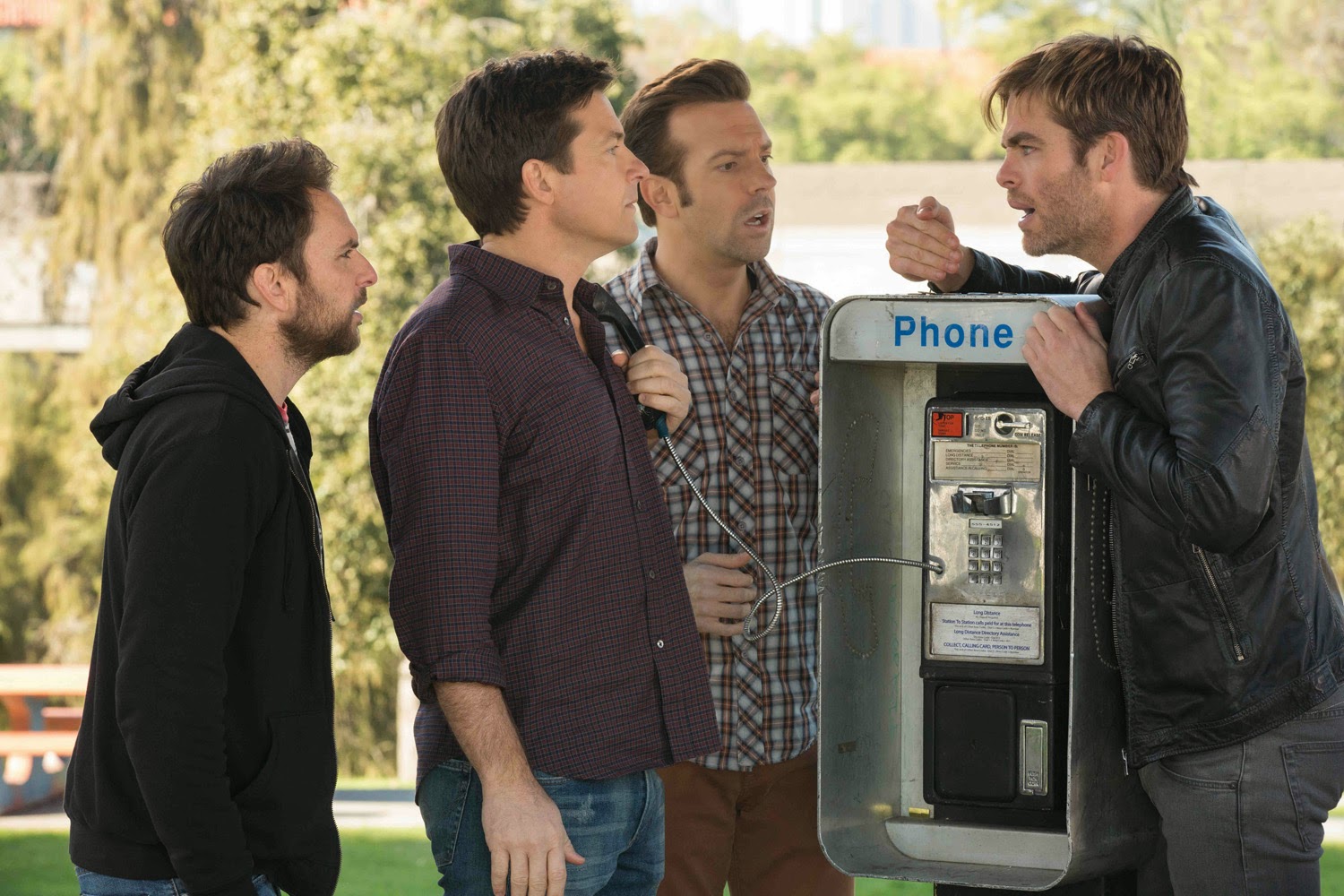