In the film, Jon Baker is still reeling from the breakup of his marriage. Karen is a trophy from his heyday as a pro motorbiker that he can’t let go. He’s convinced he can get her back once he gets out of his slump, so he continues to live in the tiny guest room behind the luxury home they once shared, and that Karen still occupies, just to remain close. And, in spite of her total lack of interest, Shepard offers, “he continues to attend couples therapy. Alone.” 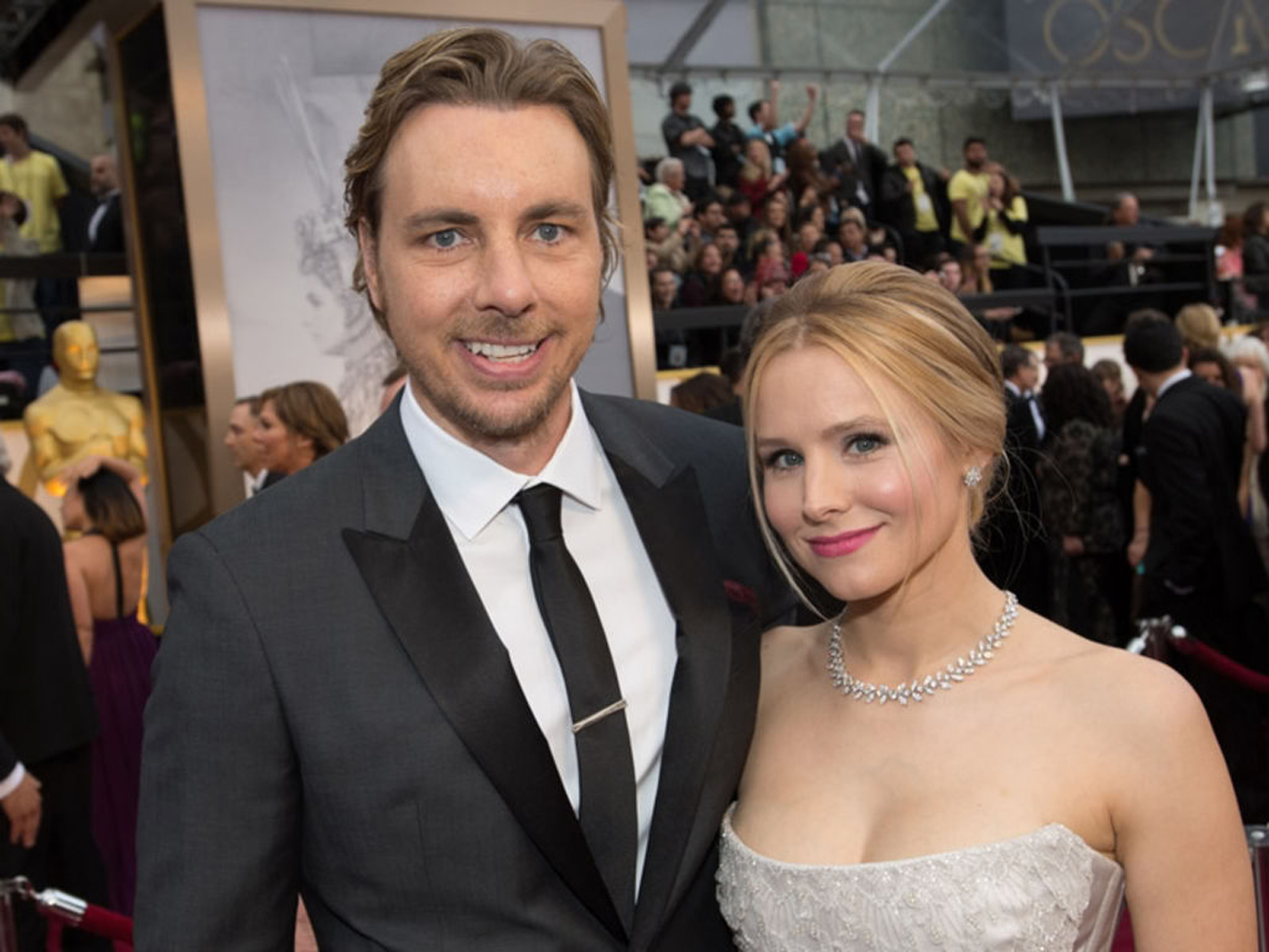 Marking her fourth big-screen collaboration with real-life husband, Shepard, Bell says, “Karen needs to be the person audiences don’t want for Jon. They should be shouting, ‘No, don’t do it!’ Karen is vain and all about appearances, and she thinks she’s the ultimate prize. Things started going south in their marriage the day he stopped placing first in his events. That’s the kind of person she is.

“Dax almost didn’t cast me,” Bell continues. “After he wrote the role, he sat me down and said, ‘I’m not positive you can be as unlikable as I need you to be for this,’ which I took both as a compliment and an insult,” she laughs. “Because I can be very unlikable.”

Kristen Bell was most recently seen in Bad Moms, alongside Mila Kunis, Kathryn Hahn, Jada Pinkett Smith, Annie Mumolo and Christina Applegate. She will return for the sequel, Bad Mom’s Christmas, to be released this November. She will also appear in How to Be a Latin Lover, alongside Rob Lowe and Salma Hayek.

In 2014, she reprised her beloved title role in the film adaptation of Veronica Mars, which raised $2 million on Kickstarter in less than eleven hours and broke the record at the time for the fastest project to reach $1 million and $2 million. Bell appeared in a guest-starring arc on NBC’s hit series Parks & Recreation. She also starred in and co-produced the comedy Hit & Run, written and directed by her husband, Dax Shepard.