ReZirb
Home Entertainment Shailene Woodley: From ‘The Fault In Our Stars’ to ‘Snowden’ plays the...

Shailene Woodley cemented her status as a star in the big screen version of Divergent for Lionsgate, based on the popular YA series of the same name from best-selling author Veronica Roth. Woodley reprised her role as ‘Tris Prior’ in the second and third installments of the franchise.

Woodley seamlessly shifted from her role as the indomitable ‘Tris’ to star in the critically acclaimed film, The Fault in Our Stars, the big screen adaption of John Green’s hugely popular novel. Woodley earned glowing reviews from the most respected critics in the country and it dominated the box office on opening weekend. In her new film ‘Snowden’ she opposite with Joseph Gordon-Levitt in Oliver Stone’s highly anticipated drama about the infamous NSA whistle blower, Edward Snowden. She will portray Snowden’s real-life love interest, Lindsey Mills.

Woodley impressed the director by writing him a letter telling him how important the film was to her and detailing her admiration for Snowden. “Shailene was a surprise,” says Stone. “Her connection to the story was really moving. Her schedule made things difficult because she had to leave to work on another film, but she was well worth the extra effort. She brought a tremendous humanity to the role. Joe plays Ed as a hardworking guy and that’s the way he seems when you meet him. She was the life of the party and he was the dullest guy in the room.” 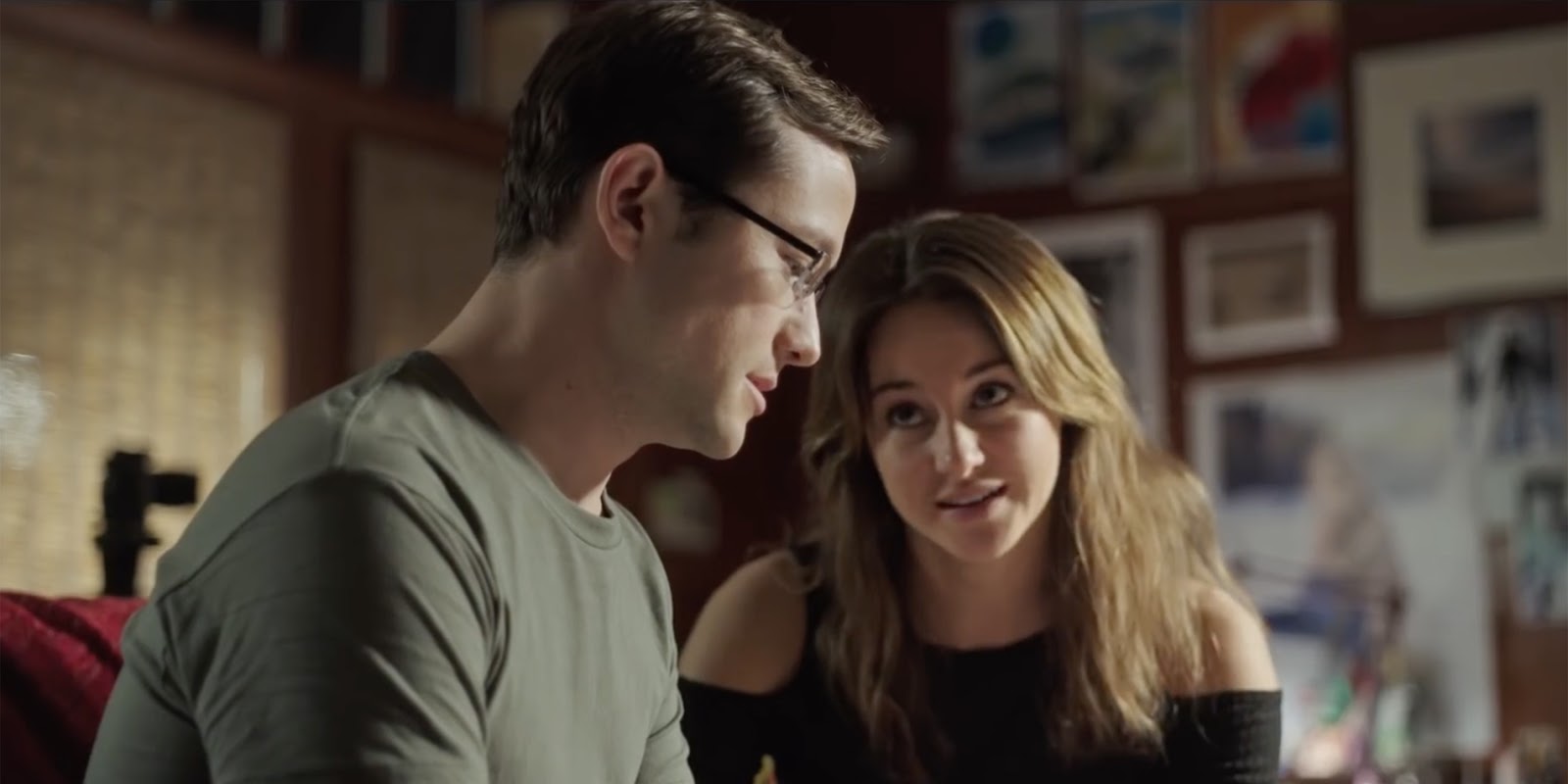 Gordon-Levitt has nothing but praise for his co-star. “I’m so happy Shailene did this role,” he says. “She is such a great actress and such a smart, warm person. That’s a crucial part of this story. She brings a kind of rebellious spirit that comes from a place of love and positivity.”

In Stone and Fitzgerald’s original outline for the script, Mills’ role was more peripheral, but they later came to understand how important she was to Snowden’s evolution. “The media have always portrayed her as a bit of a bimbo,” says Stone. “She was very much a young woman who wanted to see the world. She was a good photographer and was working on a career. As all of this was going on, she was always on social media. Ed makes her aware that by being so public, she’s making herself vulnerable.”

Woodley was already quite familiar with the Snowden saga. “When I found out that Oliver Stone was making a project about him, I got very excited,” she says. “Edward Snowden’s actions deeply affected me. I spent hours reading about it. From my perspective, Oliver Stone is the only person who could do this story justice. He is a fearless filmmaker who is always keen on telling the other side of any story. I don’t know that there are many filmmakers out there who would be as brave as he has been.”

While Woodley didn’t meet her real-life counterpart before making the movie, she was able to learn a lot about her through the Mills’ Twitter account. “It went back many years,” she says. “I read every single post to get a feeling of her personality. It’s the first time I’ve ever played a real person. Oliver wanted me to be very specific about certain details in Lindsay’s life. To have a director who knew this woman, inside and out, and was so eager to properly represent her was invaluable.” 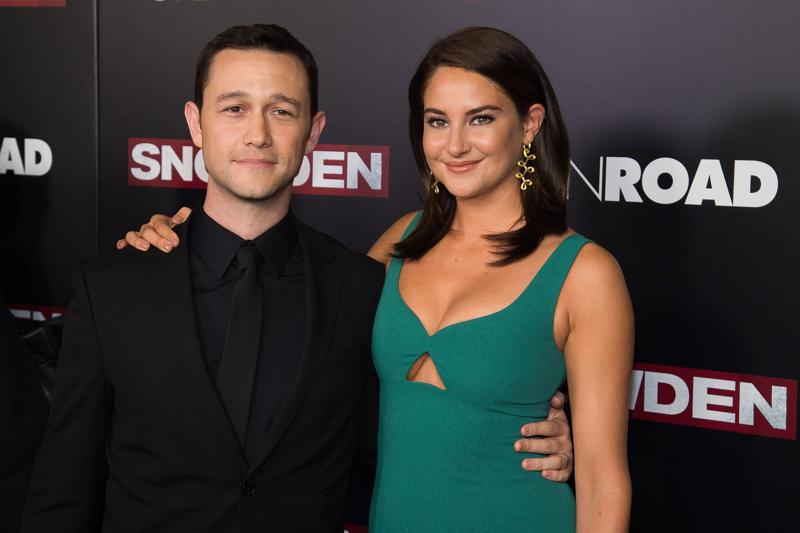 The free-spirited Mills and her reserved boyfriend first met when they were both 20 years old. “I bring some laughter into this story,” says the actress. “Lindsay is a glass-half-full kind of a person. She brings air and lightness to his life and he brings her down to earth. That could be why their relationship flourished.”

Because she wants to see the world, Mills tags along with Snowden on all his postings. “She also watches his professional life slowly deteriorate,” says Woodley. “He’s not there for her as much as she might need or want. When they get to Hawaii, she begins to recognize that he’s holding onto a lot of secrets.”

The film has the potential to add a new dimension to the public conversation about Snowden’s acts, she believes. “We don’t take a stance on whether Edward Snowden was a hero or not, but regardless of whether you agree with what he did, you walk away with the knowledge that, if your laptop screen is open, somebody can watch you. Isn’t that incentive enough to at least fight for your own privacy?”

Enthralling Animation In “THE HOUSE OF MAGIC”

The New Villains of “Star Wars: The Force Awakens”