It’s all about family in “Oops! Noah is Gone,” an inspiring and fun story of strange animals who wanted to join Noah in the ark built for the great flood. An SM Cinema Family Movie Date monthly feature, “Oops: Noah is Gone” will have a limited engagement (at select SM Cinemas) on October 15,16, 22 and 23.

“Oops: Noah is Gone” is about Dave and his son Finny who belong to a strange species called Nestrians. They are clumsy and weird looking animals that seemingly is not really good for anything at all, in fact, they’re not even allowed on Noah’s ark. But with a sly trick and with the involuntary help of two carnivorous Grymps, Hazel and her daughter Leah, Finny and Dave manage to smuggle themselves on board. But then the ark leaves and Leah and Finny are accidentally left behind. The unlikely duo has to escape the raising waters and save themselves from a mean and villainous couple of Griffins. Along the way they meet a pair of even weirder creatures who were also rejected from the ark and take them along on their perilous journey. The parents who stayed on board the ark do everything in their power to turn the boat around and save their kids. After an action packed showdown our clumsy Nestrians discover their true destiny. Sometimes you have to face the end of the world to find your place in it! 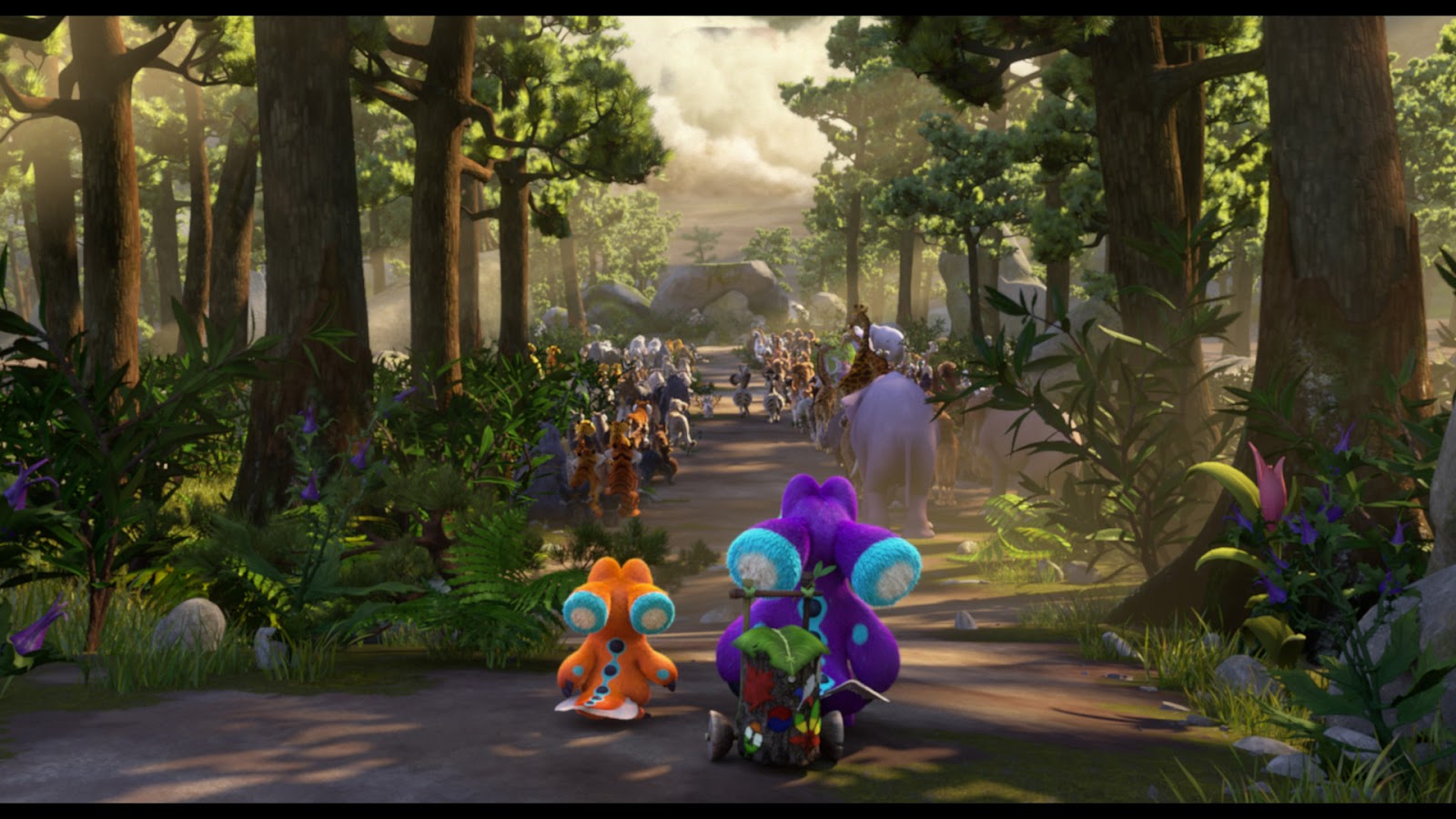 Based on the beloved timeless biblical story of Noah’s Ark with a few tweaks, this time, though, it’s not about the winners, but the losers, who are often a lot more fun than than those on the right side of the evolutionary fence. This is the story of Nestrians, Grymps and Griffins – animals that never existed. In this “what if?” animated film for youngsters, premium animation technology brings these endearing, brightly colored fantasy creatures to life with a love of detail and originality. 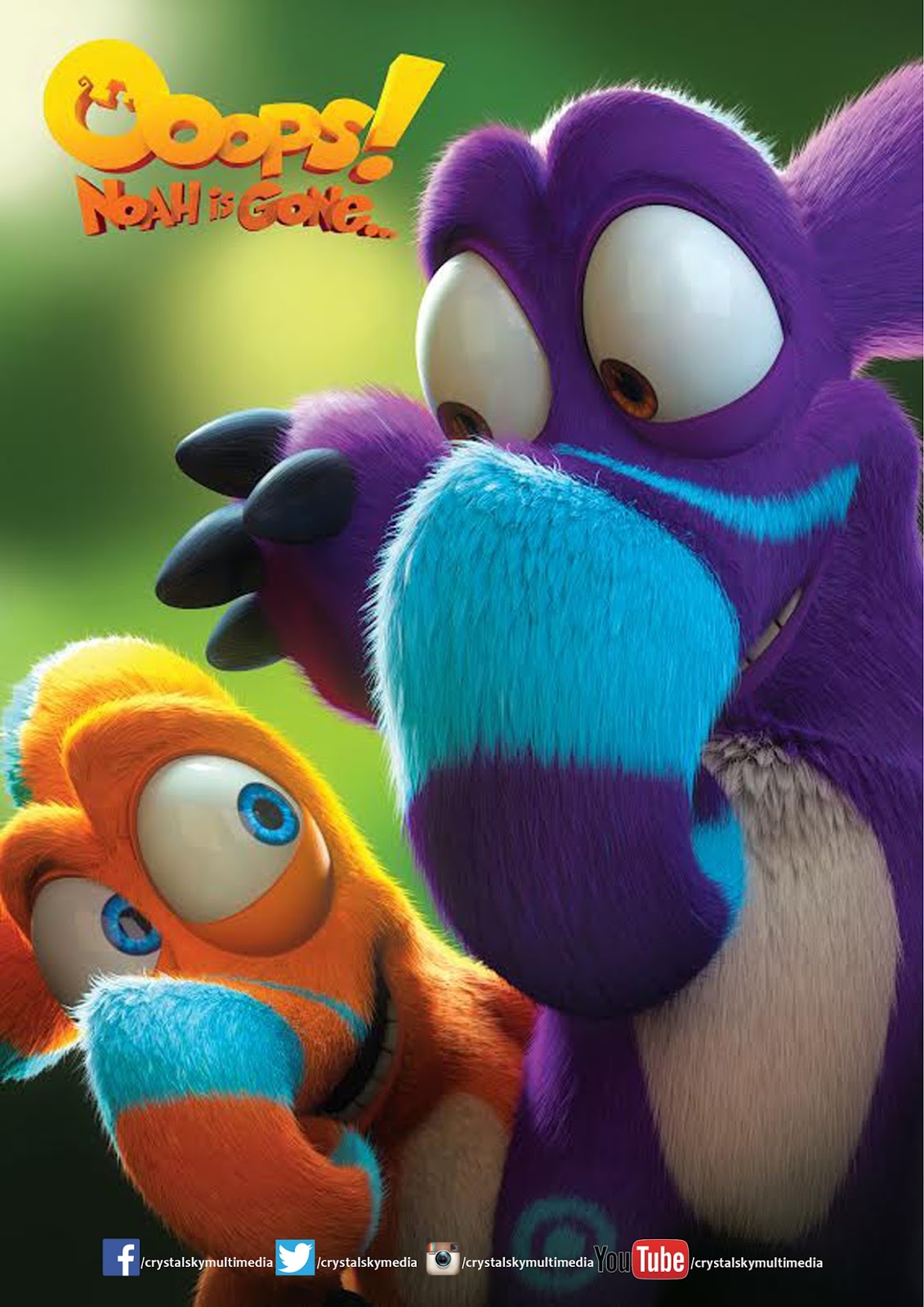 Take your family for a weekend bonding at the movies at SM Cinema nationwide and get your children to watch for free. Simply purchase two tickets for “Oops: Noah is Gone” and two of your children will be free to watch the movie. The SM Family Movie Date campaign also offers fun activities with lots of discounts and free coupons from the mall’s partner merchants.