Enigmatic actress Eva Green who starred in blockbuster testosterone-filled movies such as “Kingdom of Heaven,” “300: Rise of an Empire” and “Casino Royale” takes lead role in “Miss Peregrine’s Home for Peculiar Children.”

“Miss Peregrine’s Home for Peculiar Children” is based upon the debut novel by Ransom Riggs, published in 2011, an instant global hit and topped The New York Times best-seller list selling more than 3.1 million copies. A sequel, “Hollow City,” was published in 2014, followed by the final book in the trilogy, “Library of Souls.” 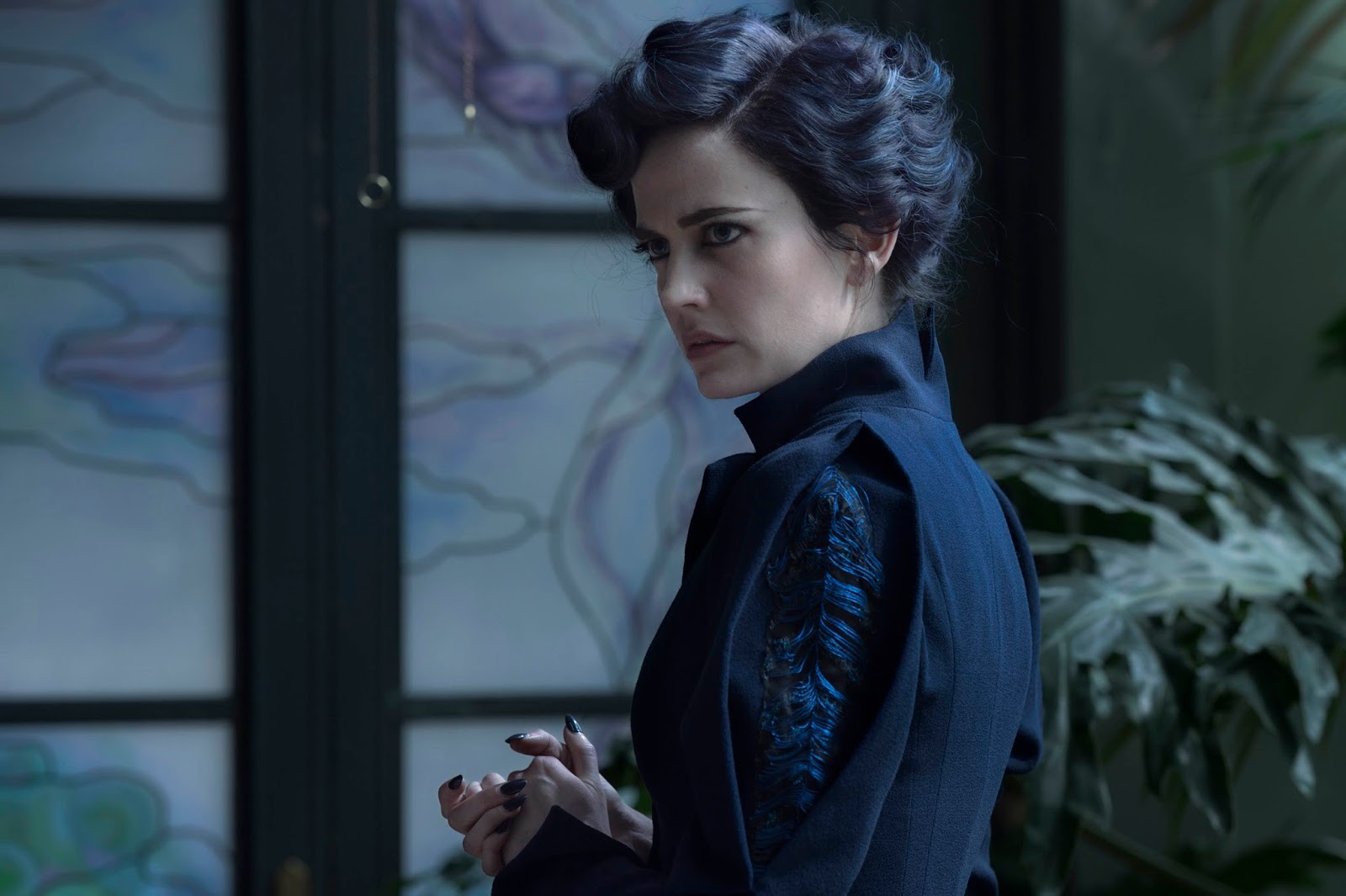 The book and movie’s heroine, Miss Peregrine is the protector of the Peculiars. Green, on her titular role calls her character “a kind of dark Mary Poppins-like figure who is rather eccentric and fearless, and who wields a deadly crossbow to protect her Peculiars. Her peculiarity is being an ymbrine, meaning she can manipulate time and take the form of a bird. Miss Peregrine, along with other ymbrines, uses this ability to create a time “loop,” in which she and the children live within a single day that repeats over and over again. This protects them from the evils of the world that exist outside the loop.

Miss Peregrine is an intriguing and sometimes mysterious character, capable of being a maternal figure to her young charges, as well as a fearsome opponent to those who threaten them. Her children are her life, and Miss Peregrine will do anything for them. She’s a ballsy character and a warrior.

“Miss Peregrine runs the home for the peculiar children, and she protects them from the outside world, from those monsters that eat children – they’re called Hollowgasts in the movie – and she will do anything to protect them,” explains Eva Green. 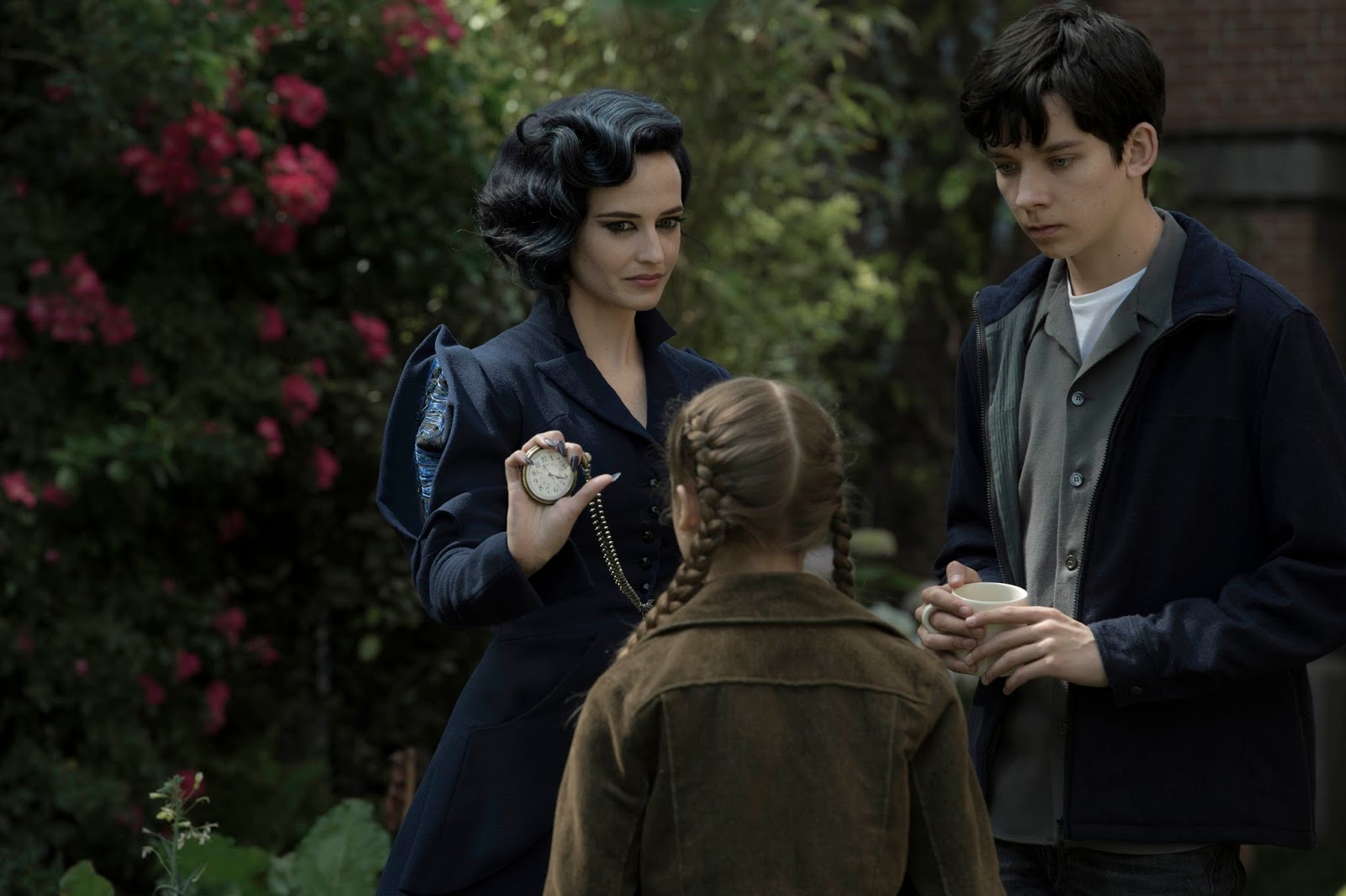 “She will risk her life and she will kill. And she is peculiar herself. She can transform herself into a bird. It’s quite complicated! She has this peculiarity as well, to manipulate time, so that the last 24 hours can be lived again. So every night she has that ritual of resetting the time,” adds Green.

Eva further says that at the heart of the film is a very powerful message. “I think in the outside world, these abilities would be seen as a handicap and these children would be persecuted because of that. But on this island, they’re kind of celebrated for being so unique, and the message in the film, for children as well as adults, it’s just, ‘be yourself, no matter how strange you are.’”

And Burton, she adds, is the perfect director to deliver that message in a stunningly original cinematic way. “That’s what Tim does best. I feel like he understands the hearts of outcasts, and he celebrates them. It’s beautiful.” 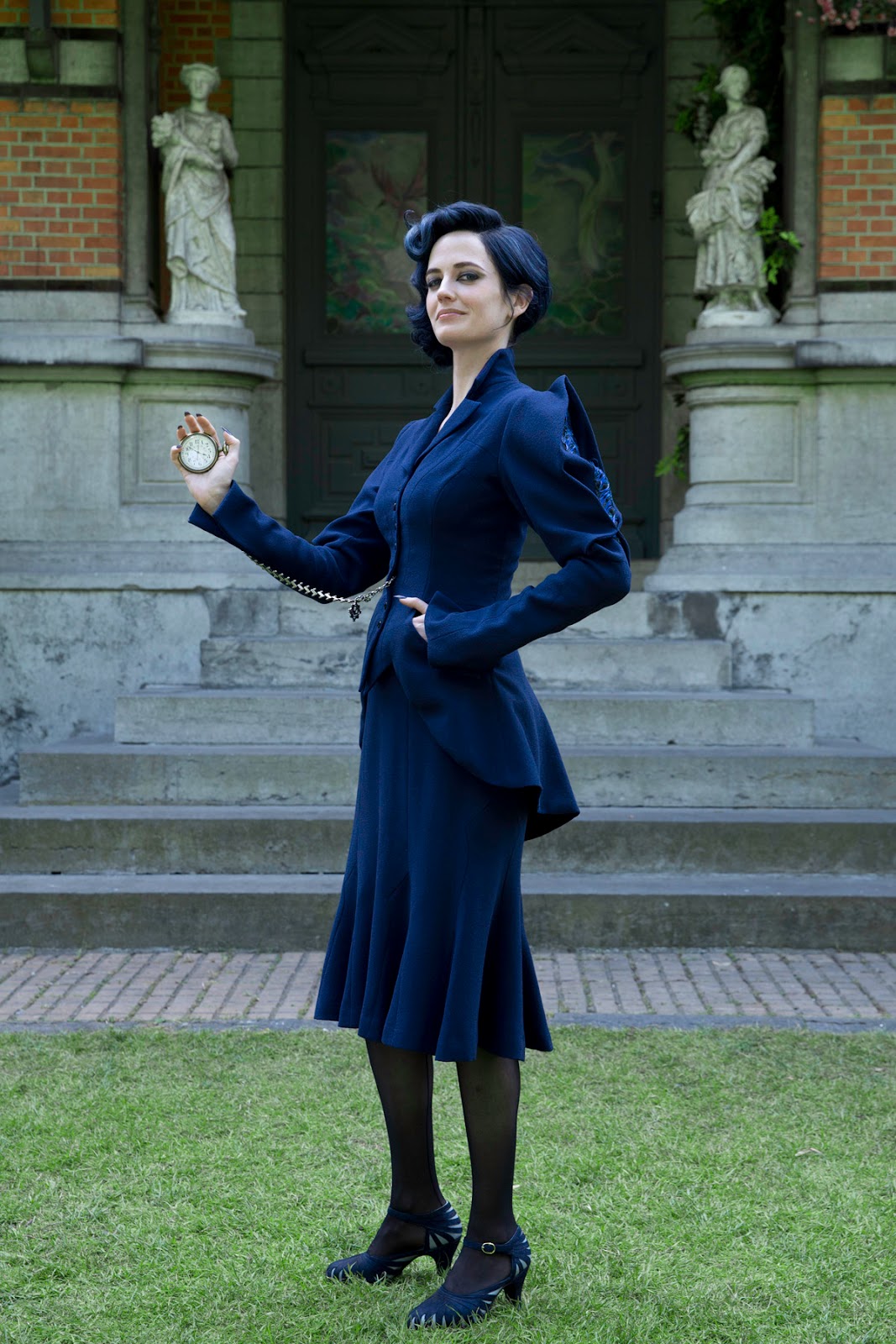 For the director himself, the ‘peculiars’ are outcasts because of who they are – is a theme that he related to instantly. “Obviously the superhero genre is alive and well, but with this I never quite saw it that way. I always felt this was a more human version of that kind of thing, and I always saw it as less of a superpower and more of an affliction,” he says. “It was a much more down-to-earth human level to me that I was attracted to.

“Miss Peregrine’s Home for Peculiar Children” will open September 28 in cinemas nationwide (also in 3D) from 20th Century Fox to be distributed by Warner Bros.