ReZirb
Home Entertainment Lady Gaga to Star Opposite Bradley Cooper in Reimagining of “A Star...

BURBANK, CA – August 16, 2016 – Award-winning music superstar Lady Gaga has been set to star opposite four-time Oscar nominee Bradley Cooper (“American Sniper,” “American Hustle,” “Silver Linings Playbook”) in a remake of the iconic musical drama “A Star is Born.” The announcement was made today by Greg Silverman, President, Creative Development and Worldwide Production, Warner Bros. Pictures. The film will also be helmed by Cooper, who will be making his directorial debut.

Lady Gaga’s role in “A Star is Born” will mark her first lead in a feature film. In addition, she will compose new songs for the film, which she will also perform.

“A Star is Born” is being produced by Billy Gerber and Jon Peters; together with Bradley Cooper and Todd Phillips, under their Joint Effort Productions banner. Basil Iwanyk is serving as executive producer. 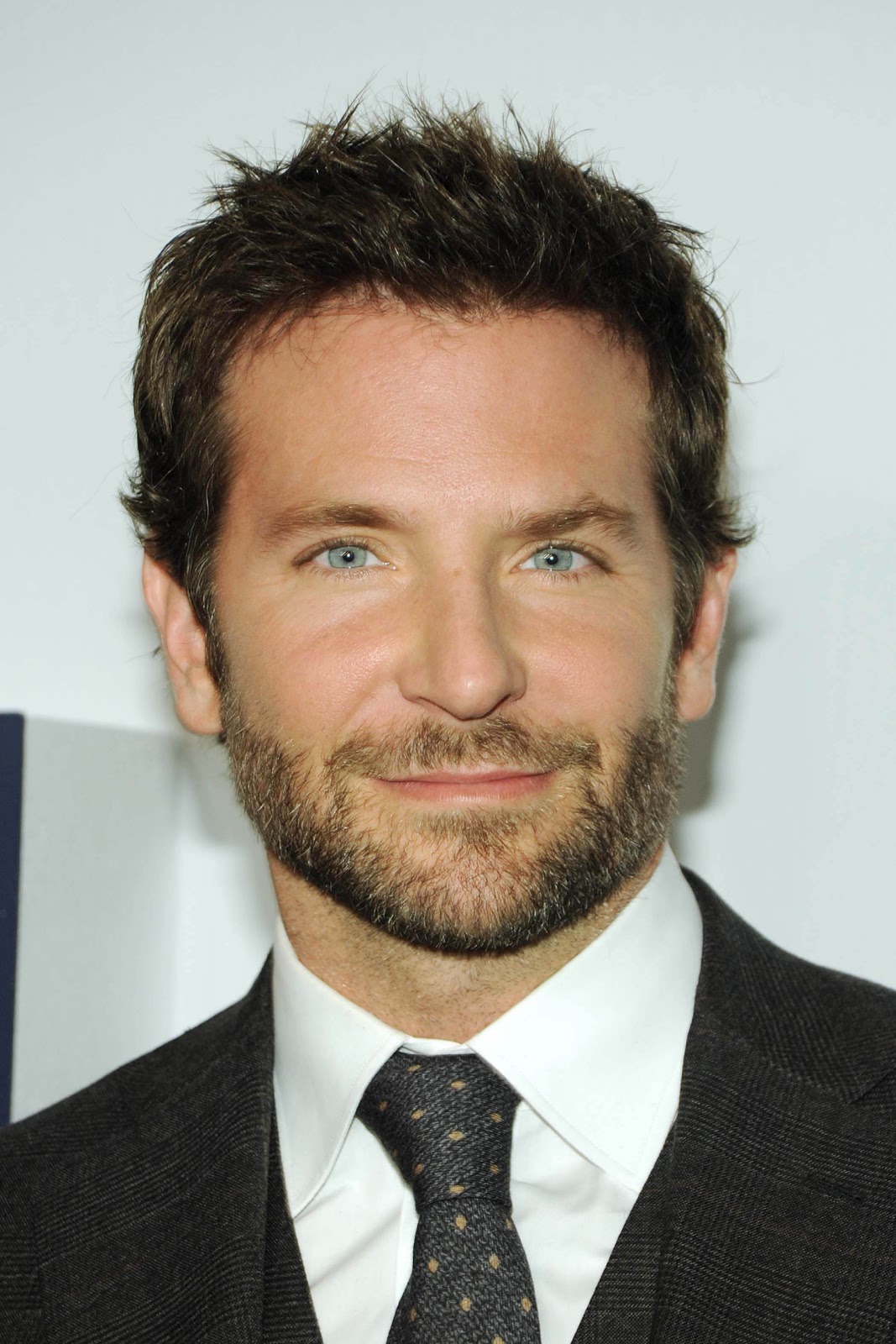 In making the announcement, Silverman stated, “For those of us lucky enough to watch him work as an actor and producer, it has been clear that Bradley would make this transition to director. We are honored that he is doing it, here, at his home—Warner Bros.—and with Lady Gaga as a collaborator and co-star. The world is in for a treat as these great artists craft an all new vision of ‘A Star is Born.’” 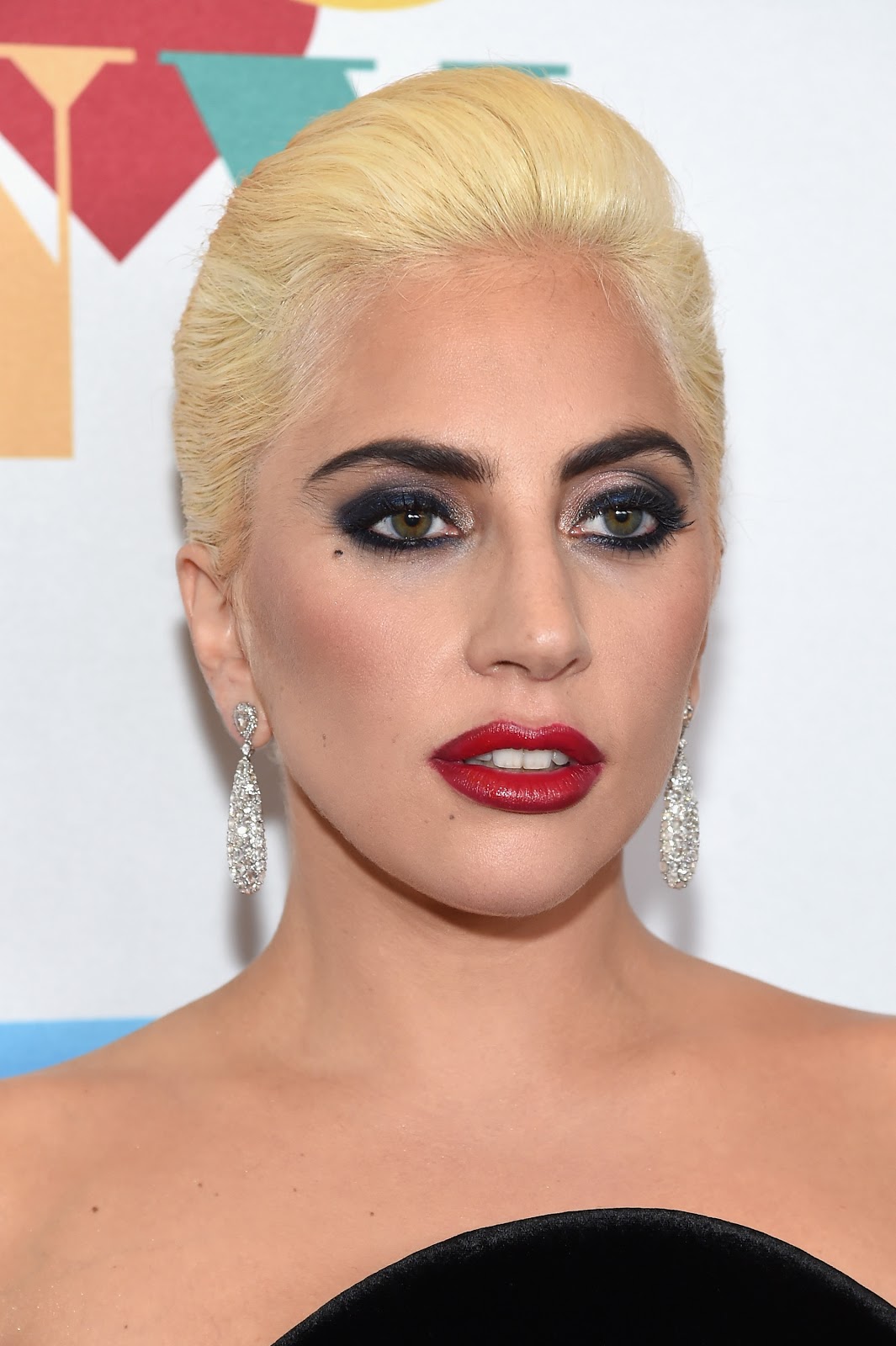 A singular talent, Lady Gaga earned an Oscar nomination earlier this year for her moving song “Til it Happens to You,” from the documentary “The Hunting Ground.” Among her many music honors, she has also won six Grammy Awards and earned another nine Grammy nominations. Her multi-platinum hits range from “Bad Romance,” “Poker Face” and “Just Dance” to the chart-topping anthem “Born This Way.” In 2014, she proved her crossover appeal with “Cheek to Cheek,” partnering with the legendary Tony Bennett on a duet album of standards, which debuted at #1 on the Billboard chart. On the acting front, Lady Gaga starred in the 2015-16 season of FX’s hit series “American Horror Story,” earning widespread acclaim and winning a Golden Globe Award for Best Actress in a Limited Series or Made for Television Movie. She had earlier been seen in the Robert Rodriguez films “Machete Kills” and “Sin City: A Dame to Die For.”

“A Star is Born” will be distributed worldwide, including the Philippines, by Warner Bros. Pictures, a Warner Bros. Entertainment Company.