Let’s say you fired a beam of light into the sky at the exact moment J.J. Abrams said yes to directing the launch of a new Star Wars trilogy. As of right now, it would still be traveling through the vast emptiness of space, more than a year from the nearest star to our own.

When you think about it that way, the makers of The Force Awakens were moving a lot faster than lightspeed.

In that same three-year period, Abrams and his cast and crew ventured through unfathomable timespace to an entirely different galaxy – and back again. They bring with them the start of a new saga that pretty much our entire pop-culture- consuming planet is awaiting.

The good news: It’s almost here. The bad news? As Yoda says, “Patience you must have.”

While you’re waiting for Dec. 18 to arrive, Entertainment Weekly has you covered with a special double issue this week devoted to Star Wars: The Force Awakens. 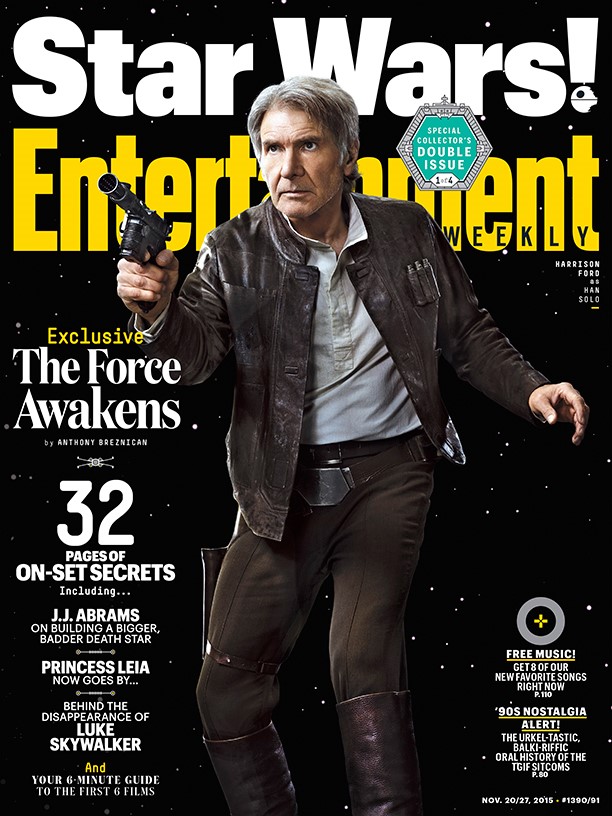 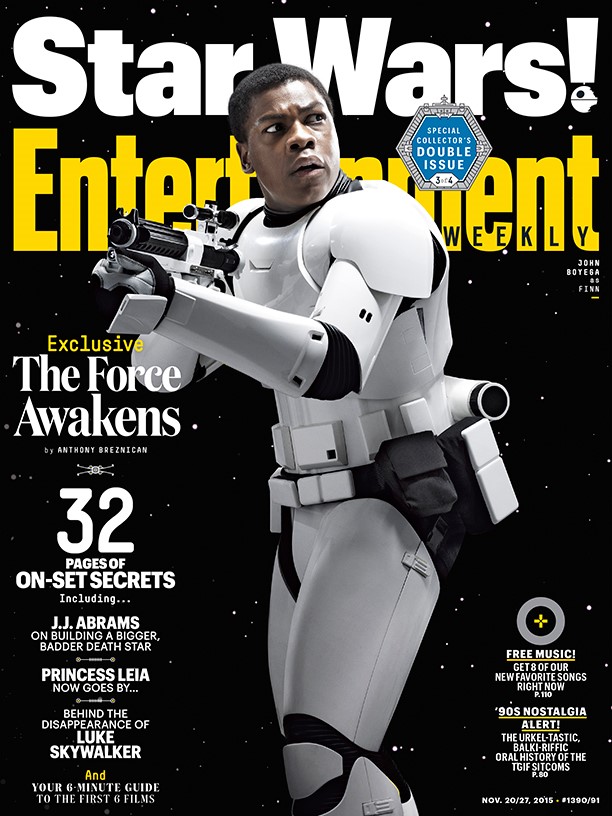 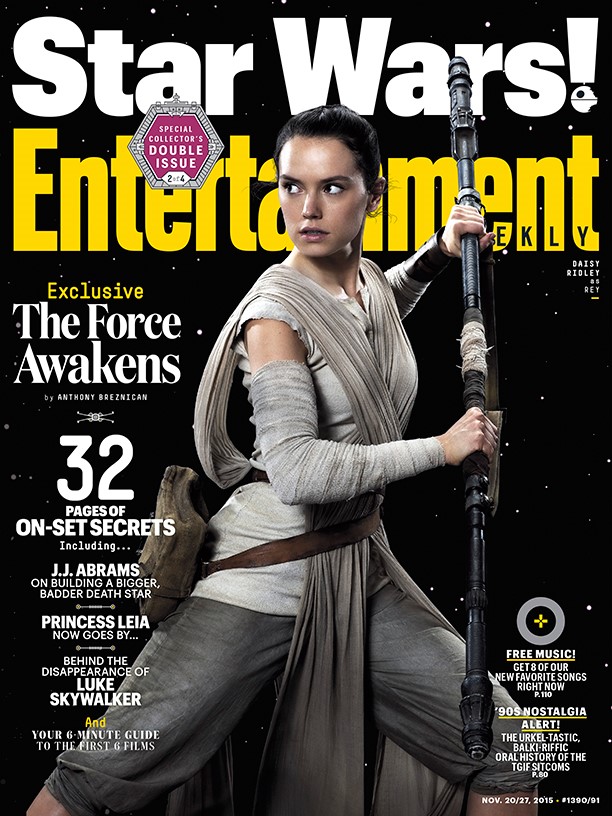 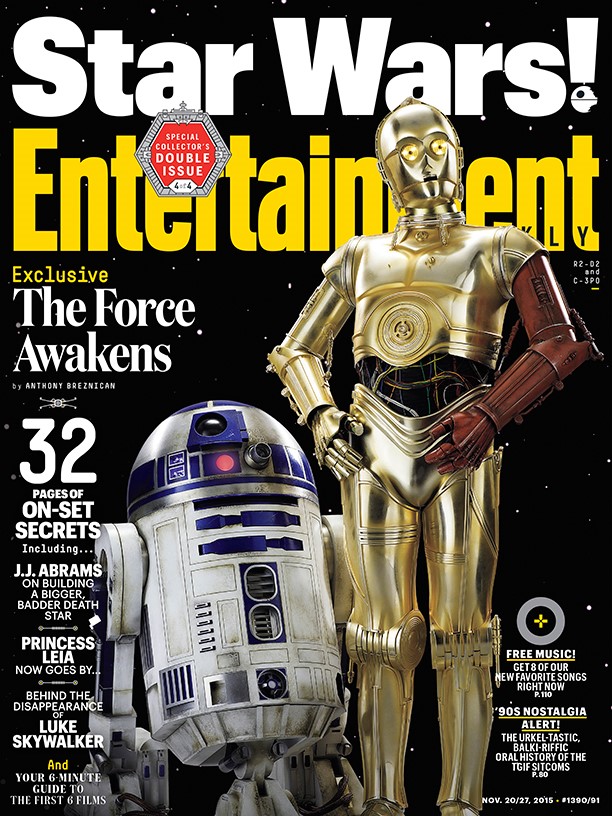