The new trailer of Universal Pictures’ highly anticipated biopic, “Steve Jobs” from Oscar-winning director Danny Boyle and starring Michael Fassbender in the title role, is now online and may be viewed below.

Set backstage at three iconic product launches and ending in 1998 with the unveiling of the iMac, “Steve Jobs” takes us behind the scenes of the digital revolution to paint an intimate portrait of the brilliant man at its epicenter. 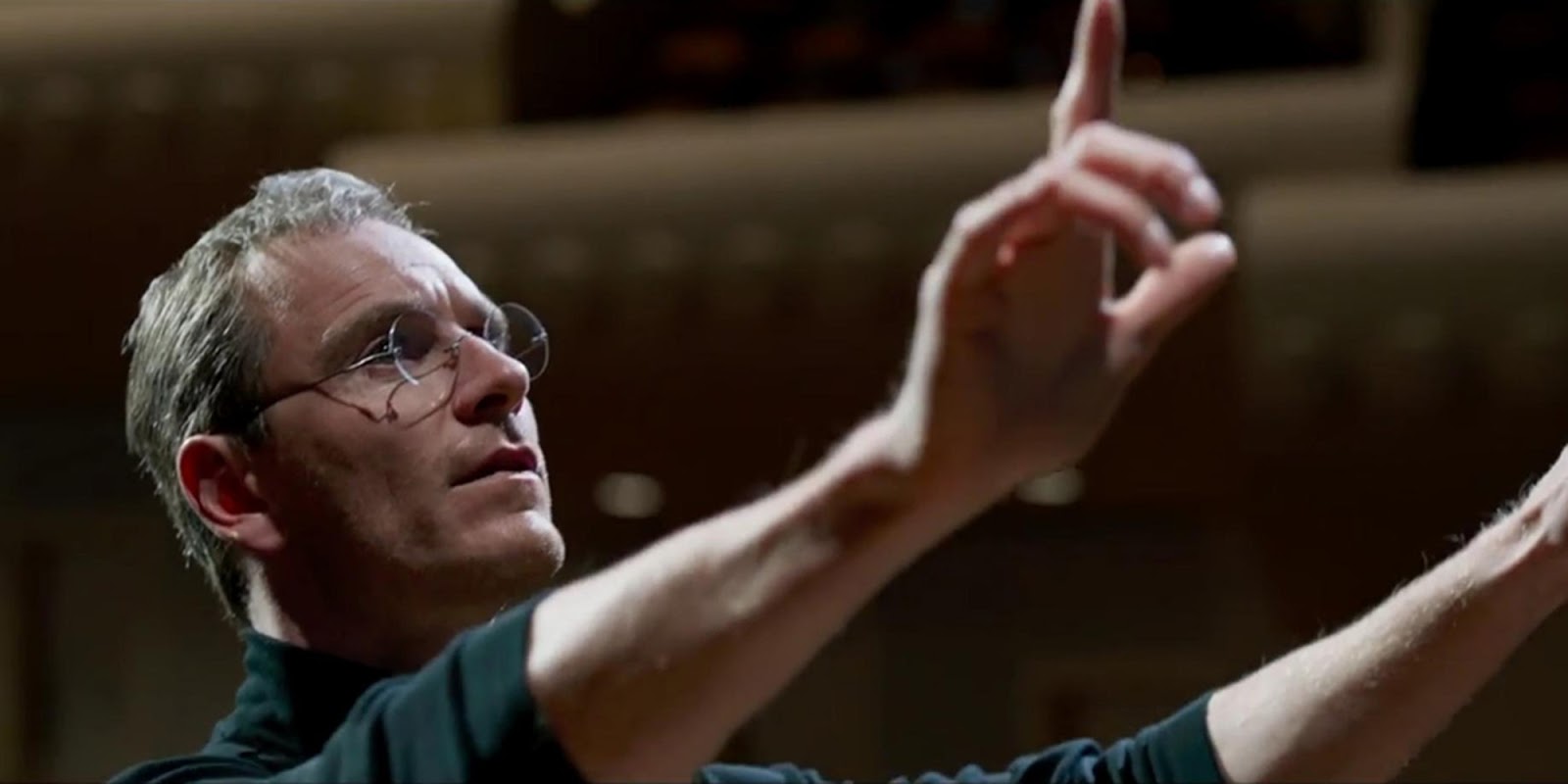 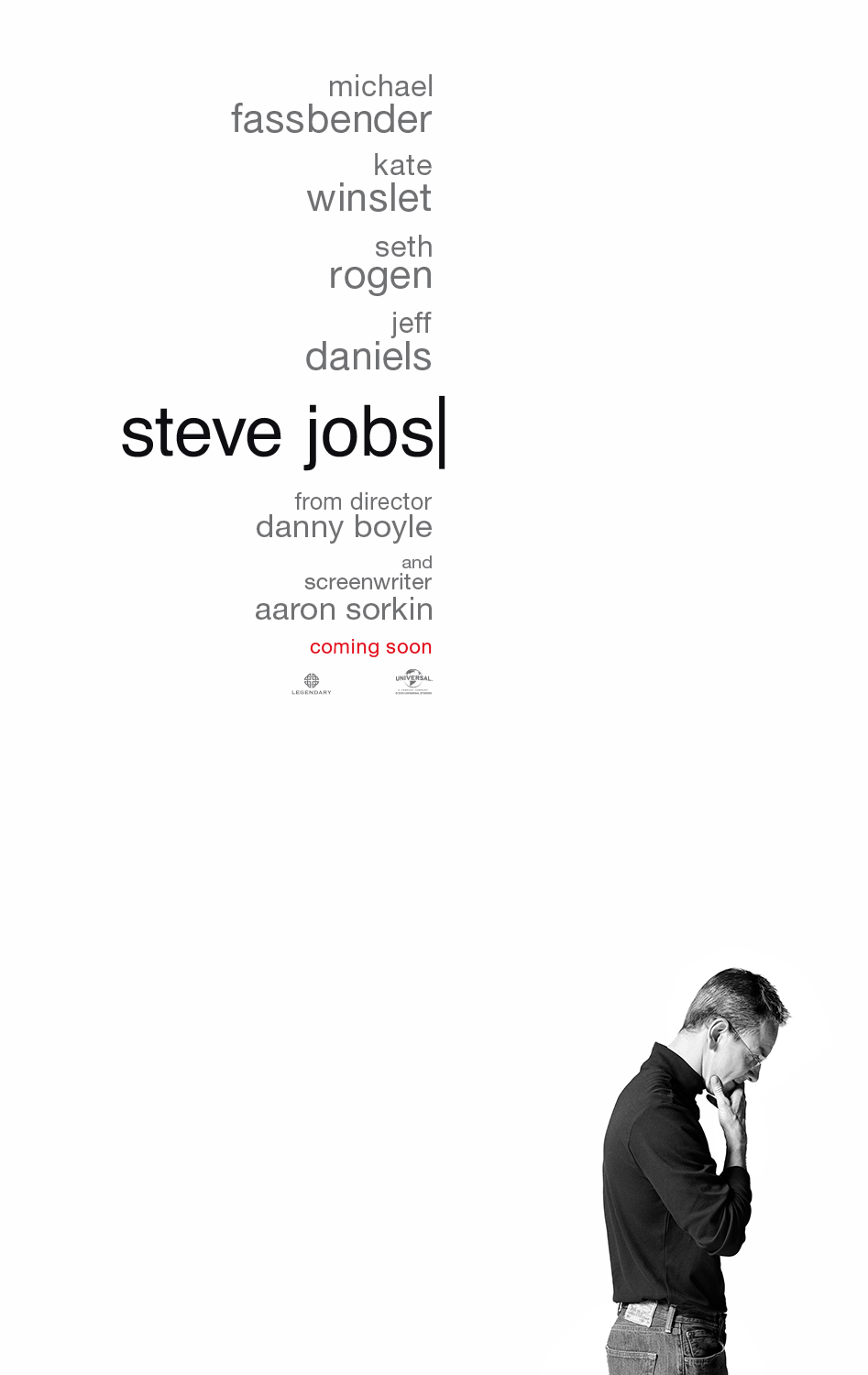 Opening across the Philippines on January 13, 2016, “Steve Jobs” is distributed by United International Pictures through Columbia Pictures.