Universal Pictures has released two poster artworks for its upcoming adult comedy “Ted 2” – one celebrates friendship; the other heralds the return of everyone’s favorite teddy bear – or does it?

Seth MacFarlane returns as writer, director and voice star of “Ted 2,”
Universal and Media Rights Capital’s follow-up to the highest-grossing original R-rated comedy of all time. 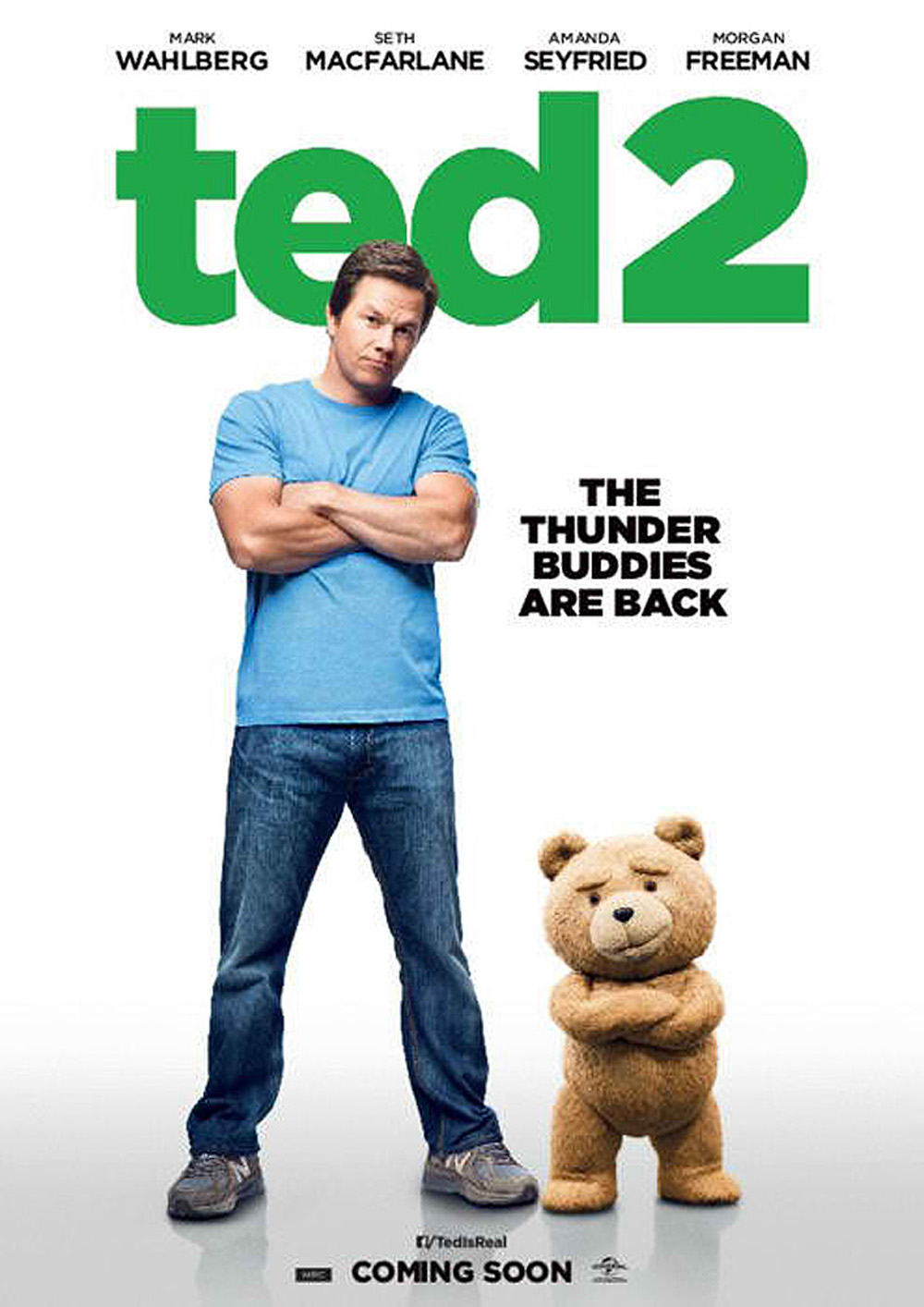 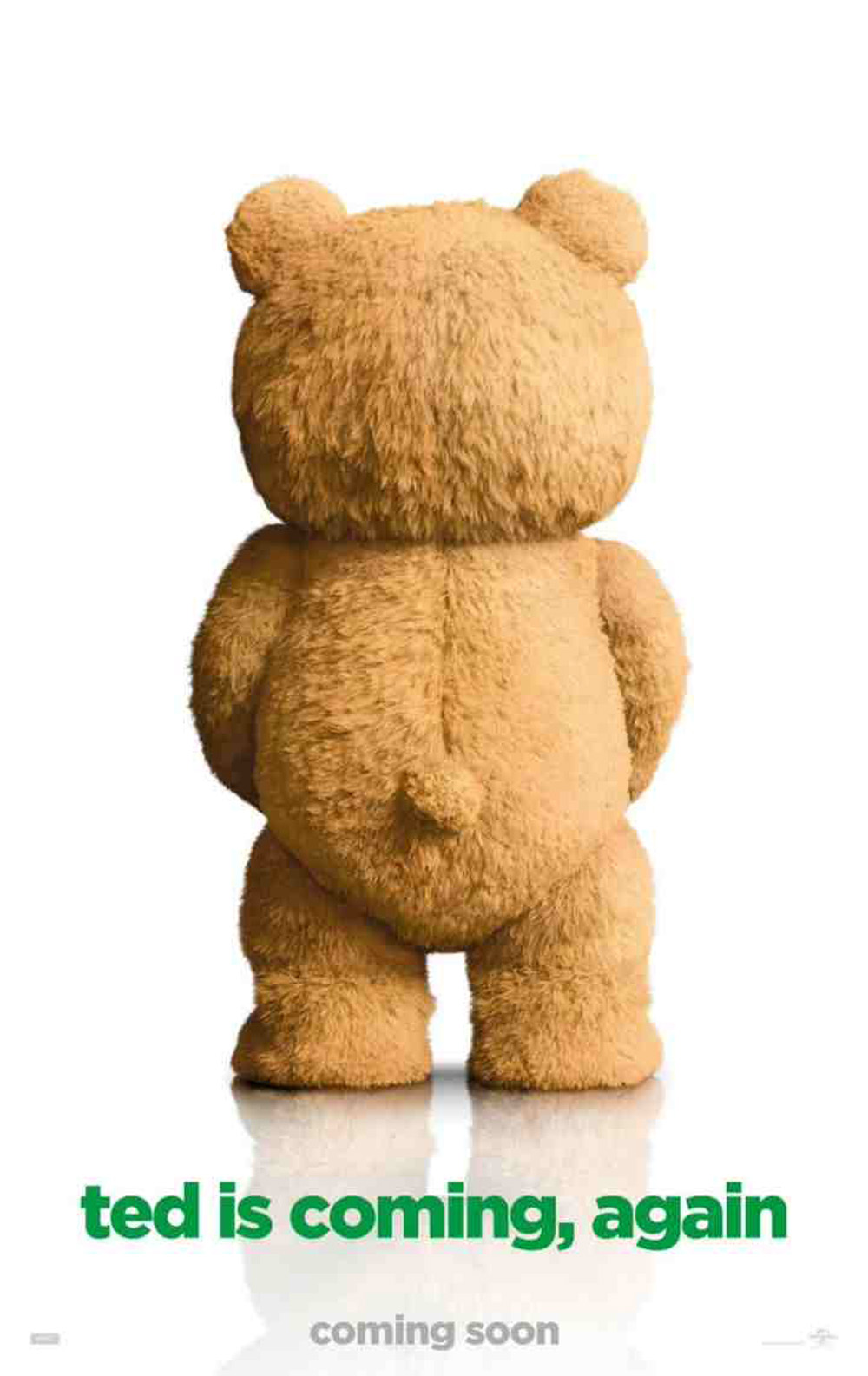 Opening across the Philippines on July 15, “Ted 2” is** distributed by United International Pictures through Columbia Pictures.