The Philippine Garrison of the 501st, an international organization of Star Wars fans who dress up as the villains from the film franchise, supported the cause of #SaveKidsLives.org by promoting road safety messages at the “Fans of the Force” event held at SM Southmall, May 1, 2015.

The event launched the celebration May the 4th which is considered Star Wars Day by fans of the franchise all over the world. Locally, the “holiday” is spearheaded by The Philippine Garrison of the 501st. Known as the Bad Guys Who Do Good, members of the 501st wear their costumes at events in order to raise funds for charity, especially children’s causes. 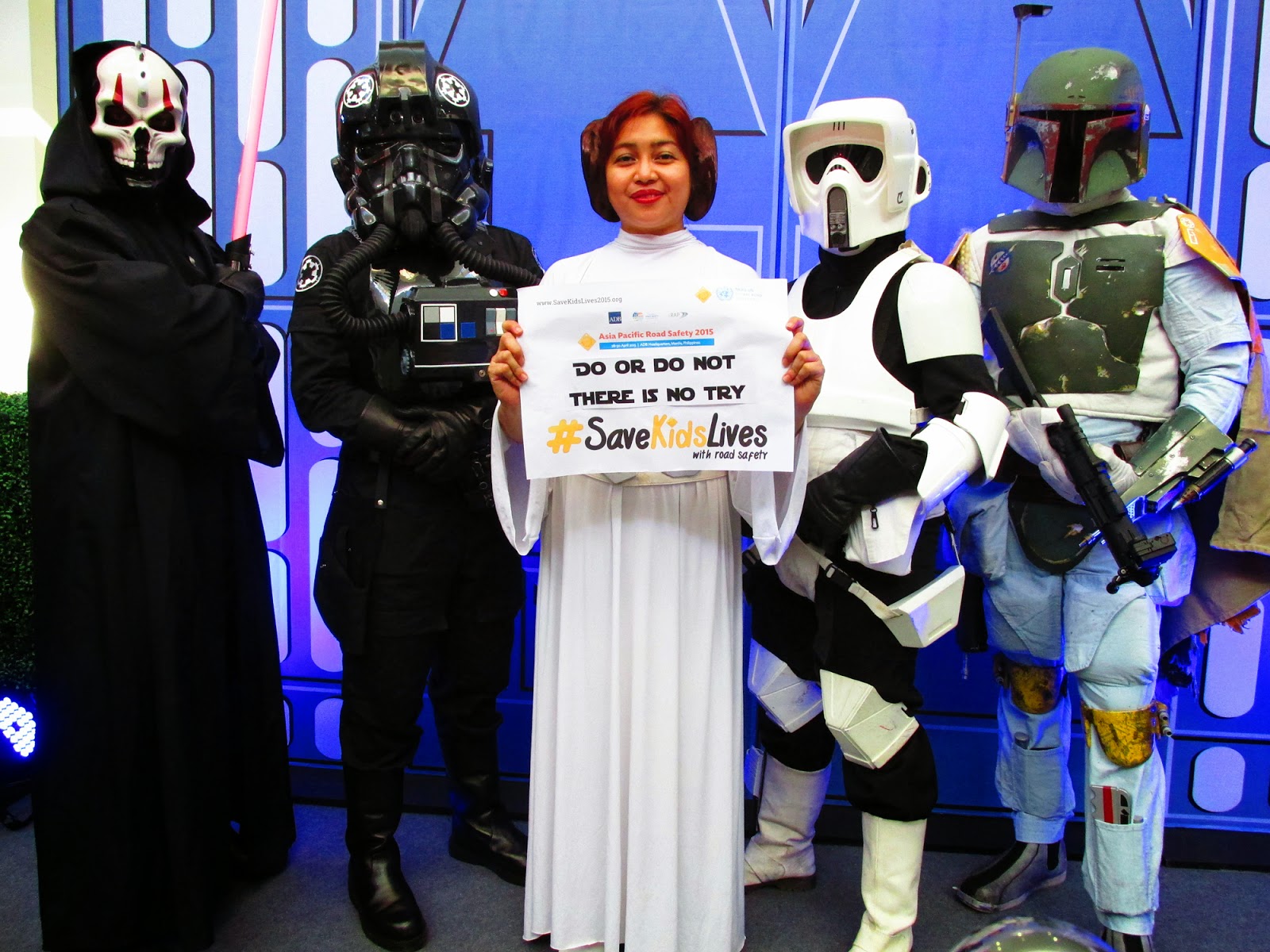 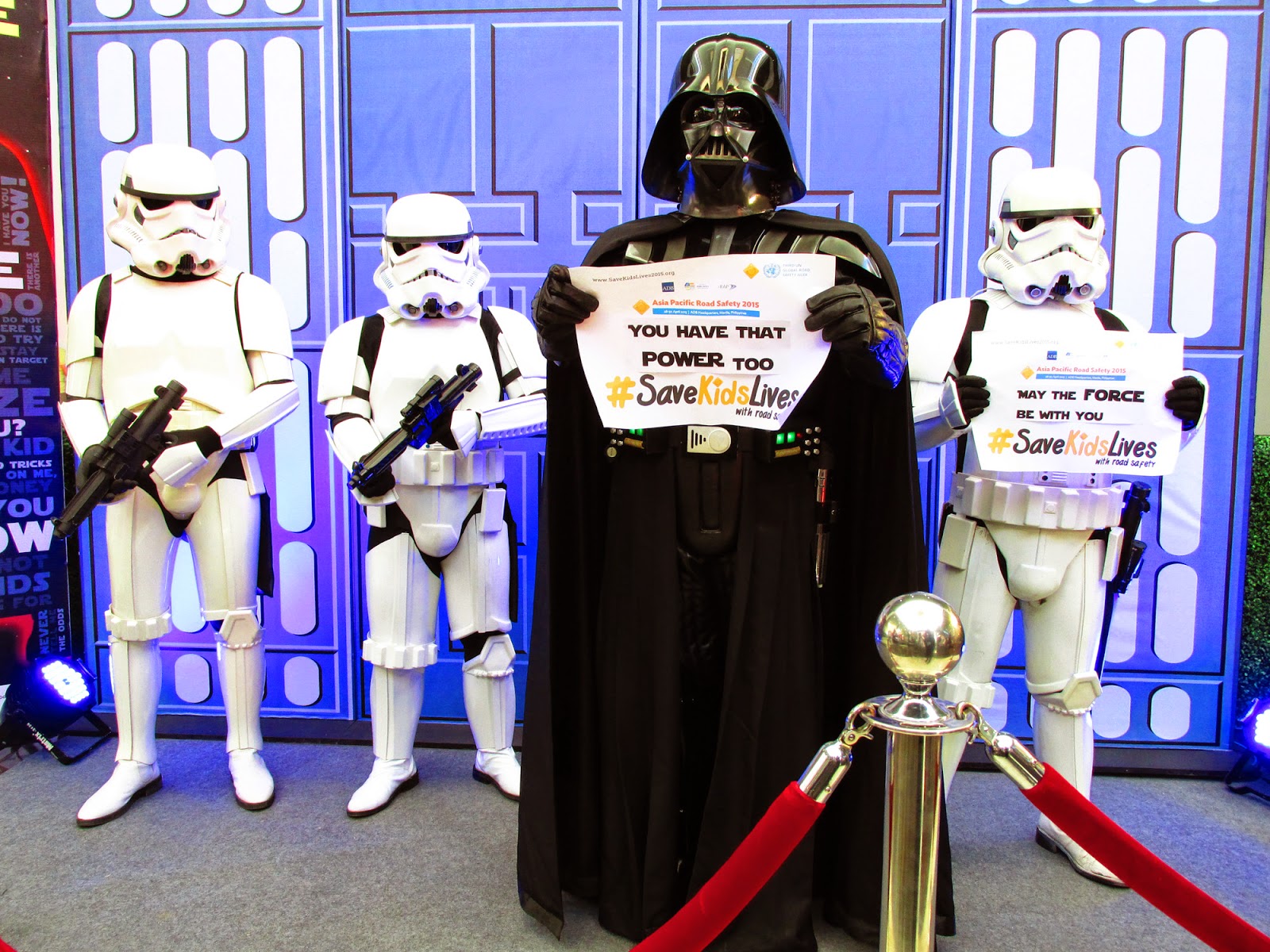