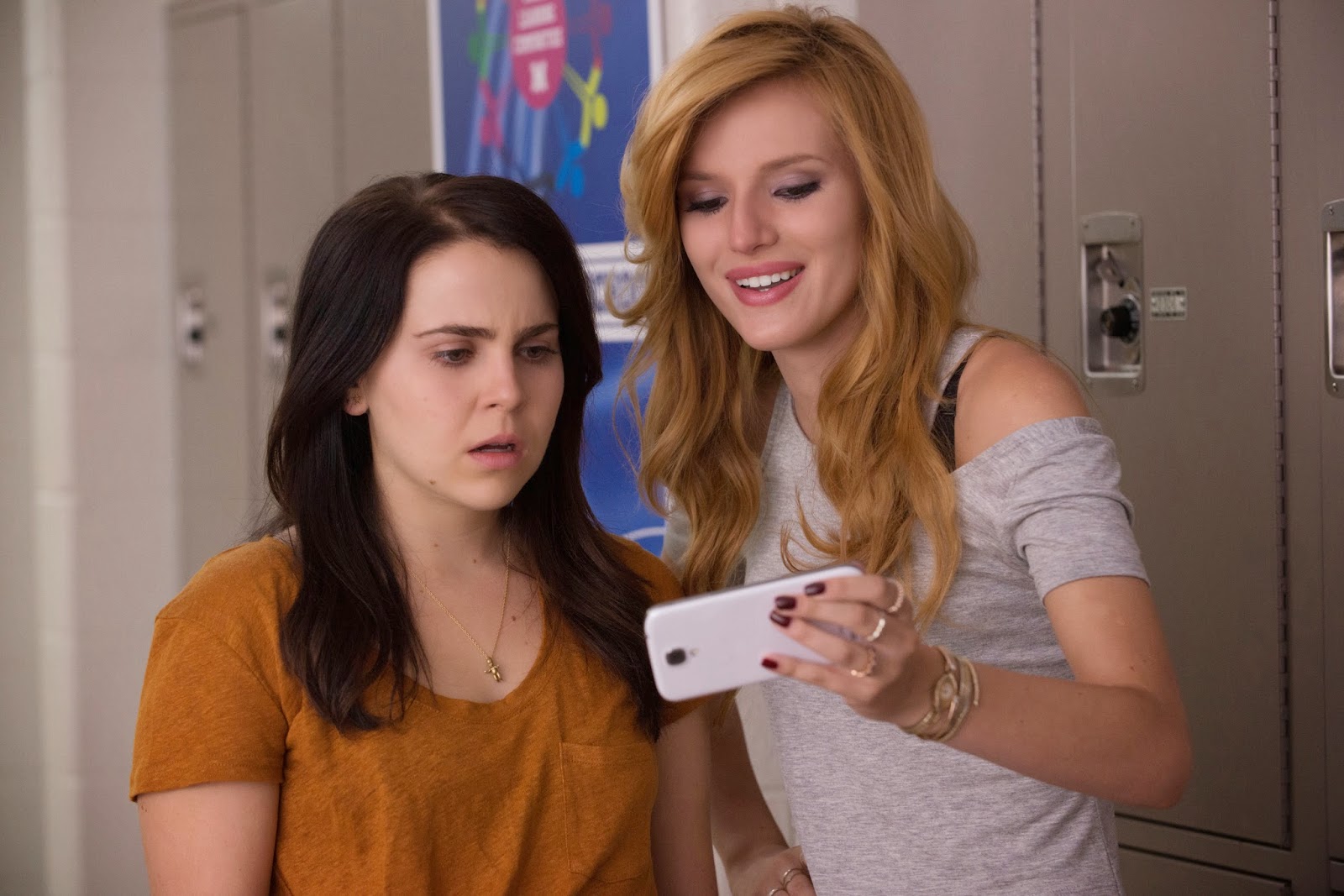 Executive Producer Lane Shefter Bishop first learned of the novel “The Duff” when she saw the partially written book in the office of Joanna Stampfel-Volpe, a book agent in New York. Bishop instantly loved the title and the idea, and read the book that night. The next day, she called Stampfel-Volpe and asked for the chance to secure a movie deal. Bishop immediately sent the project to producers McG and Mary Viola of Wonderland Sound and Vision and said, “You have to read this now!”

“We got about 100 pages of the book in manuscript form” says Viola. “Lane emphasized that the book was very special.” Like Bishop, Viola read the pages overnight.

“I called Lane the next day and said ‘This is amazing. The voice is so original. We have to get this book,’” she says. McG agreed. “I just thought it was something that was ‘zeitgeisty’, of-the-moment – so relatable and just true to life,” he says.

The producers were soon surprised to find that the original voice belonged to author Kody Keplinger, who wrote the book titled “The Duff” when she was just 17 years-old.

“We had no idea she was a teenager until Lane was working out the details of the deal and Kody said she would need to discuss it with her mother, “says Viola.

Bishop says, “I thought, ‘This cannot be a 17-year-old. She has the high school voices down, but this is someone who knows how to write because the emotion woven throughout is dead on.’ There’s a lot going on (in the book) and a lot of complexity underneath it all.”

As much as the producers loved the book and the characters at the heart of the story, they needed to put it in a film structure and adjust certain aspects to make it work visually for an audience. They enlisted screenwriter Josh A. Cagan (Bandslam).

“Sometimes while condensing a book, you have to lose certain things and change others but we stuck with the elements that were the most important and integral to telling the story,” says Viola.
“The changes were a challenge,” Cagan says. “I needed to come up with a device that would drive the narrative as we took the story from book to screen. I was struck by the idea of the Kubler-Ross model of the five stages of death – denial, anger, bargaining, depression and acceptance – albeit a seemingly odd device for a comedy.” 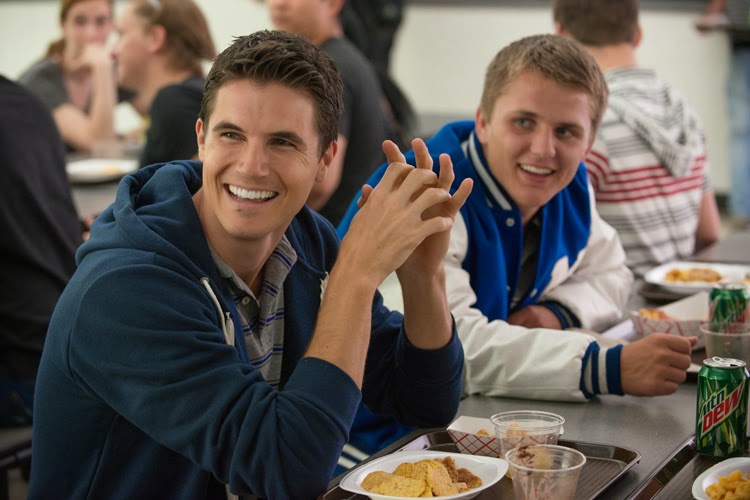 “Any time you are adapting a book into a film, things are going to change. If you adapt a book as it is onto the screen, it is probably going to be a pretty long and boring movie,” explains Keplinger. “What has always mattered to me is the message of the book – the theme that at some point in life, everyone feels like the DUFF. As things proceeded and as I watched the casting, I could see how passionate everyone involved was about the project. I knew they cared as much about the spirit of the story as I did. I’m just so excited to see the movie and message come to life.”

Even before the term DUFF (Designated Ugly Fat Friend) entered the high school vernacular, there have always been unspoken differences in social circles. It seems that everyone has friends who are more attractive, smarter, or more talented at some point in their lives, as well as friends who are not as attractive, smart or talented. The reality is that everyone is a DUFF and everyone has a DUFF, and nowhere is that more pronounced than in high school.

“I clearly remember my senior year of high school when I walked into the cafeteria one morning and a girl at my table was talking about how she hated when guys referred to her friend as the DUFF,” says Keplinger. “I didn’t know what it meant so I had to ask and she told me that it meant the designated ugly fat friend. I had three reactions. I first thought, ‘That’s hilarious,’ and then I thought ‘Oh no wait, that’s actually really mean,’ and then I thought ‘That’s me.’”

“Later I was telling my friends this and I realized that they all thought they were the DUFF. And so I started saying that I would, as a joke, write this book called The DUFF but instead of the girl taking her ponytail out and her glasses off and becoming a supermodel, she would stay the DUFF throughout.”
“The most common thing I’ve gotten is people who read THE DUFF and email me and say ‘I’m the DUFF of my group of friends and this book really meant something to me,’” says Keplinger. ”It doesn’t matter what you look like. It’s not about being fat or thin, or short or tall. It could be that you don’t feel like you’re the smartest in the group or the most talented in the group. It’s about feeling insecure and inadequate, and everyone has been there.” 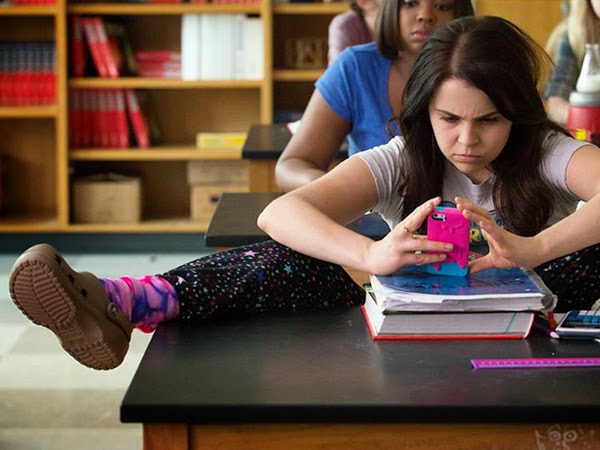 Although the cast and filmmakers all feel strongly about the message of the film, everyone agrees that the movie is first and foremost a very funny comedy.

“One of the things about comedy is it lets you touch on very important or controversial subjects in a way that you wouldn’t be able to in other aspects because you’re not trying to be super dramatic which is going to feel heavy-handed and boring,” says director Ari Sandel. “If you can make jokes about the subject, it actually makes it lighter.”

“The Duff”now showing in theatres nationwide from Pioneer Films.